PC Chris Parnell, 48, was livid after he found out wife Kath, 49, was enjoying secret trysts with firefighter Robert Billings, 28. 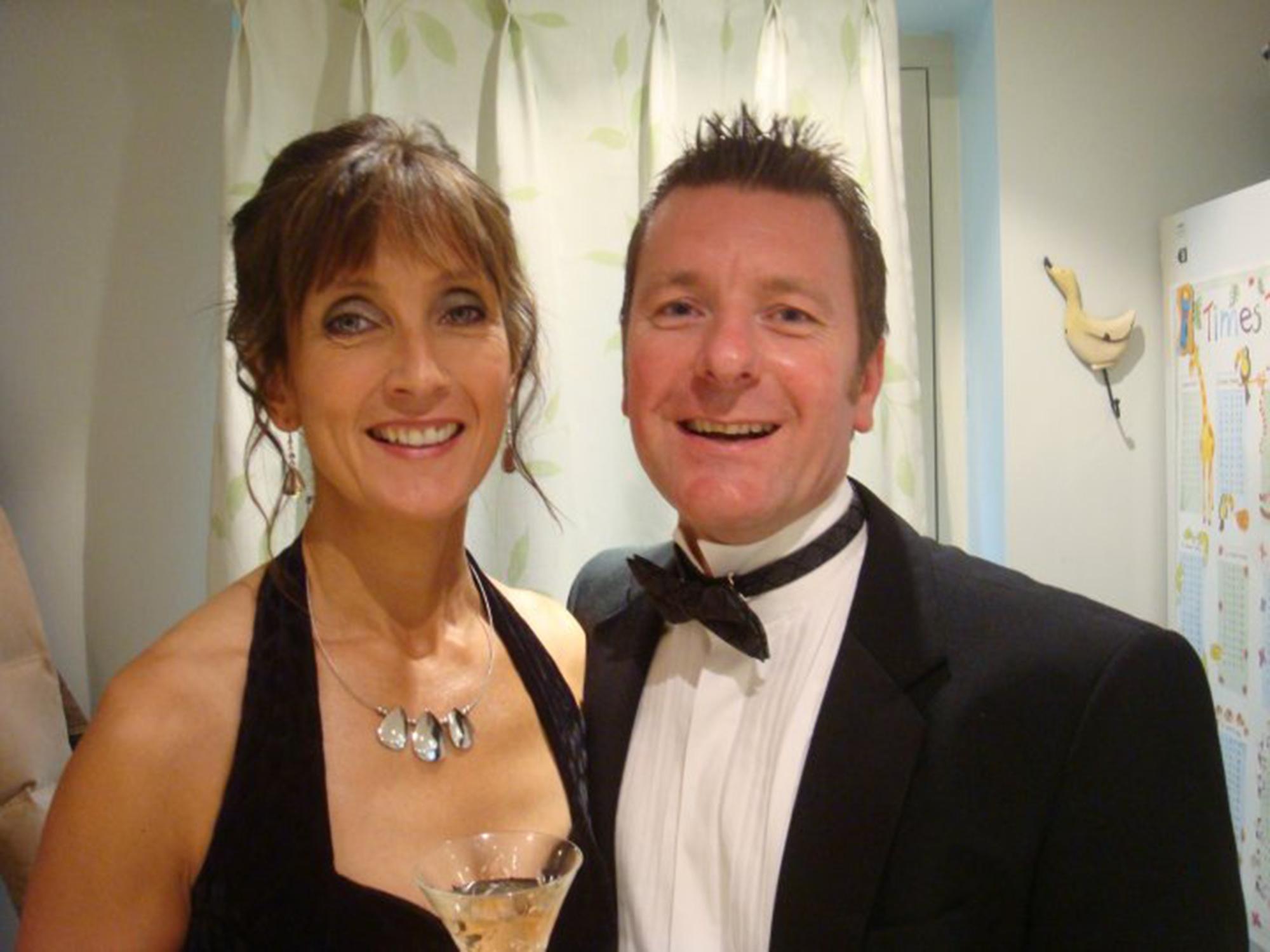 The officer is accused of misconduct by being "aggressive, intimidating and confrontational" to another person after Billings – who confessed to the PC to having sex with his wife in the supermarket car park – said he was scared by his manner.

PC Parnell had also been told Billings allegedly said to another woman he could have Mrs Parnell "buried on the moors" for £1,500.

The veteran cop went to see Billings at his home and demanded to be let in before taking his phone and reading through text messages.

He's been accused of breaching standards of professional behaviour and conduct.

Billings told the disciplinary hearing he and Kath began a steamy fling last July after he started doing odd jobs for the couple.

But news spread a month later after Kath boasted to a pal at a local gym in Boroughbridge, North Yorks. 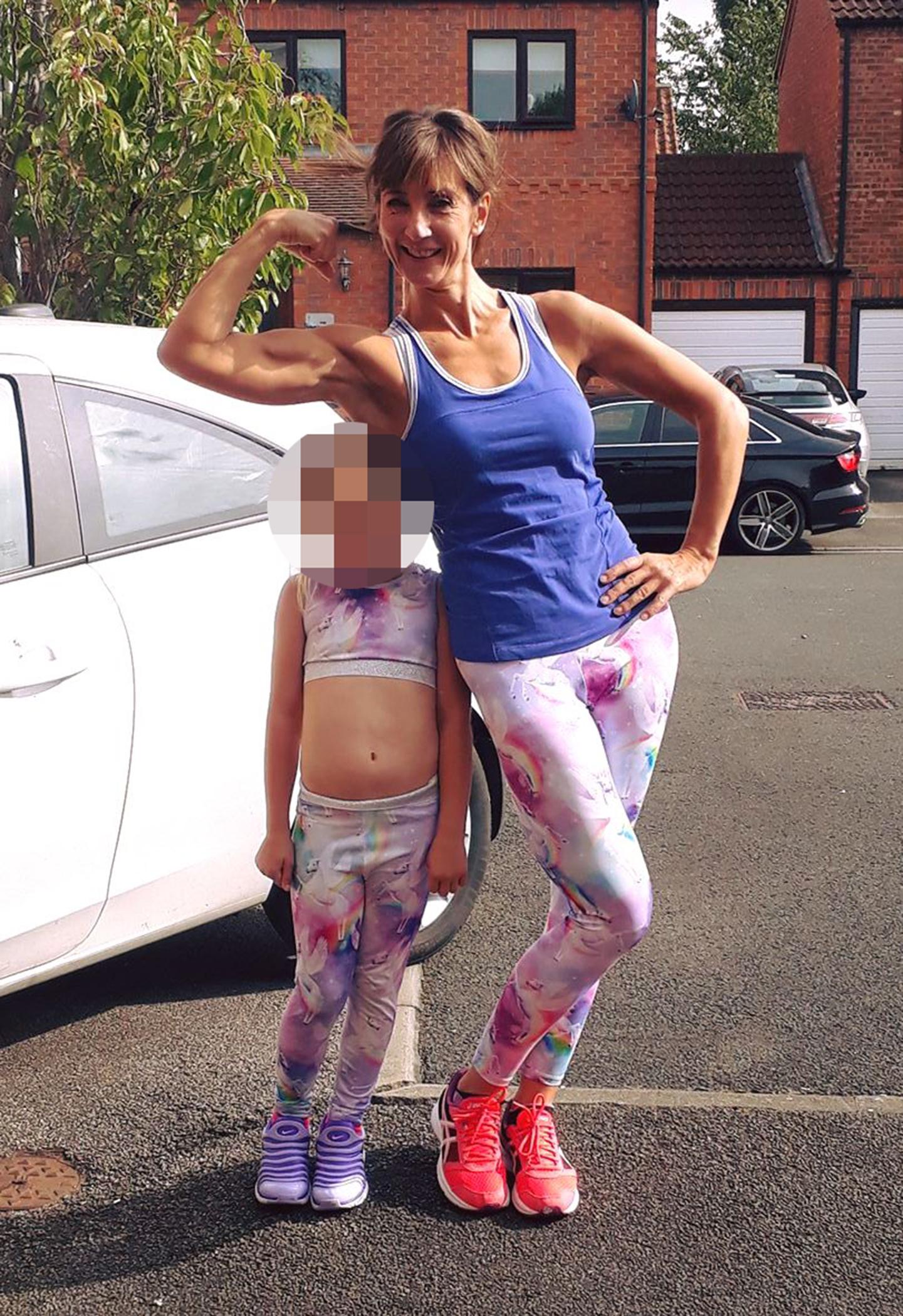 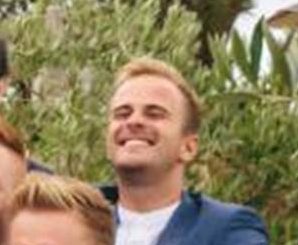 Engaged Billings went to the mum’s home and told her the affair had “ruined his life” and he wanted to confess to his fiance.

Worried Billings left PC Parnell a voicemail to apologise for the affair and suggested they meet for a chat.

The next day the police officer, stationed in Harrogate, turned up at his home.

A recording of the conversation was played to the panel and Billings told the cop he had sex with his wife in a Morrisons supermarket car park.

He told him: "I will never do it again. It was in Morrisons car park. It was disgusting." 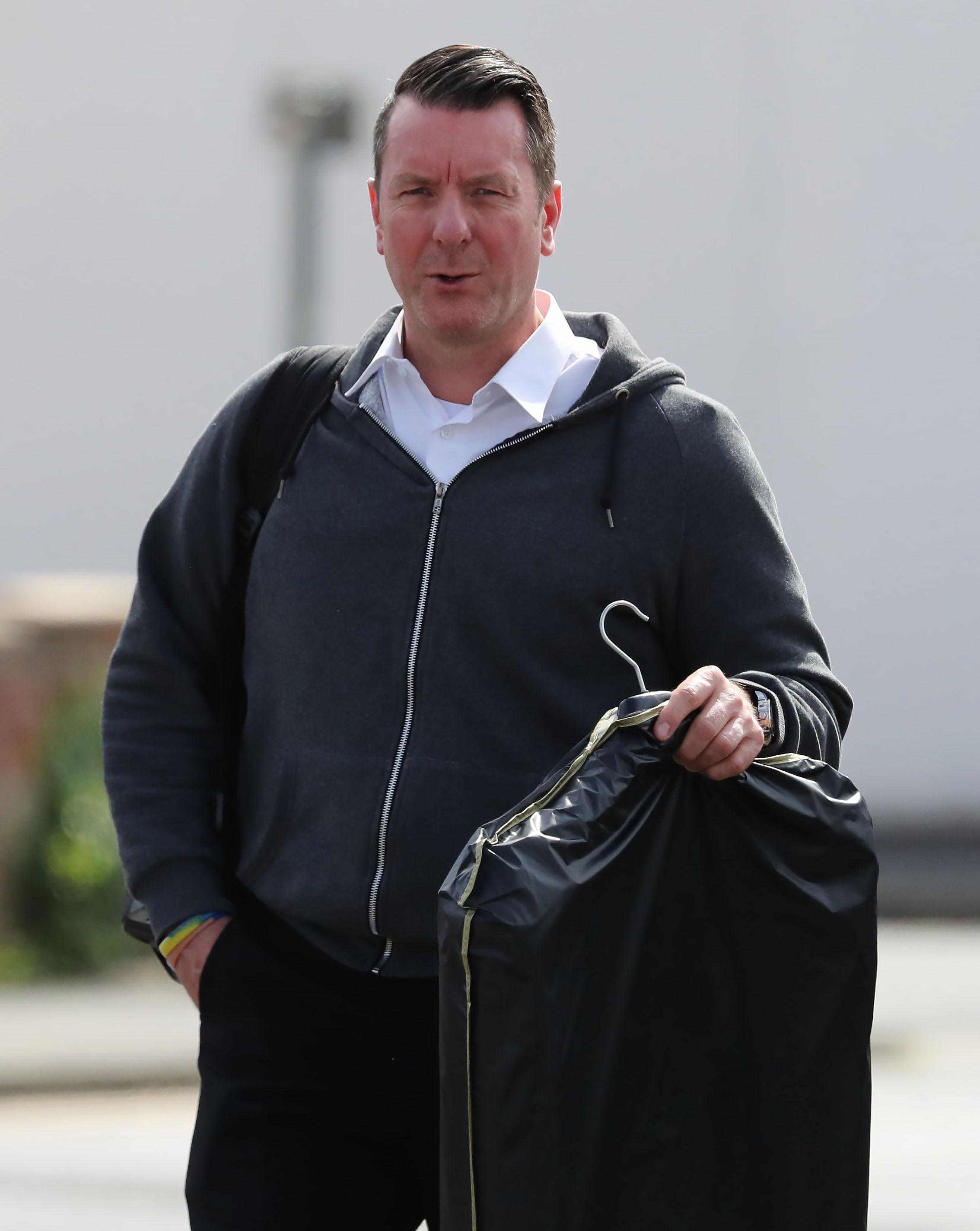 The officer told the younger man he wasn't going to do anything that would jeopardise his job but Billings said: “I didn’t like his mannerisms towards me. They were very aggressive and abrupt.

“I was scared. I didn’t know what the outcome of that conversation would be.”

He said PC Parnell asked him to hand over his phone and unlock it before looking through his messages.

But the PC’s barrister, Michael Rawlinson, told him: “Given you left him a voice message saying you wanted to talk about matters and you had been round his house it’s hardly suspicious he went to your house.” 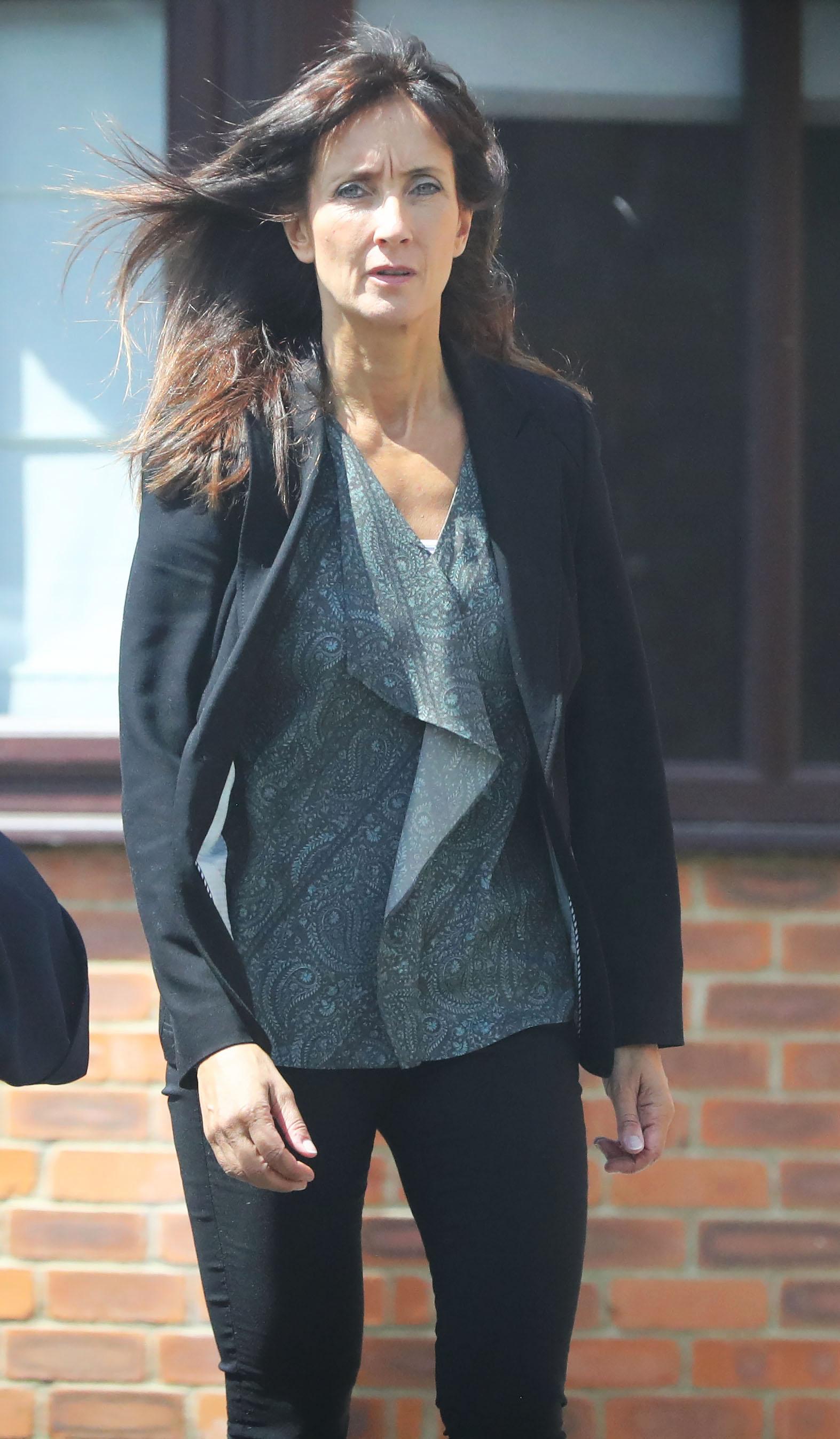 The PC was said to have learnt about the affair from another woman in Harrogate, where he was based.

He was also told Billings had made an indirect threat against his wife. He is alleged to have said: "Kath doesn't know who she is dealing with. I'm from Leeds. I can pay £1,500 and have her buried on the moors."

Kath said she and her husband had separated in 2016, adding: “I was not expecting all this over something better suited to the Jeremy Kyle show.

“He (Rob) was engaged to somebody, it was all so incestuous and so gross.”