The move was announced by ministers last night. 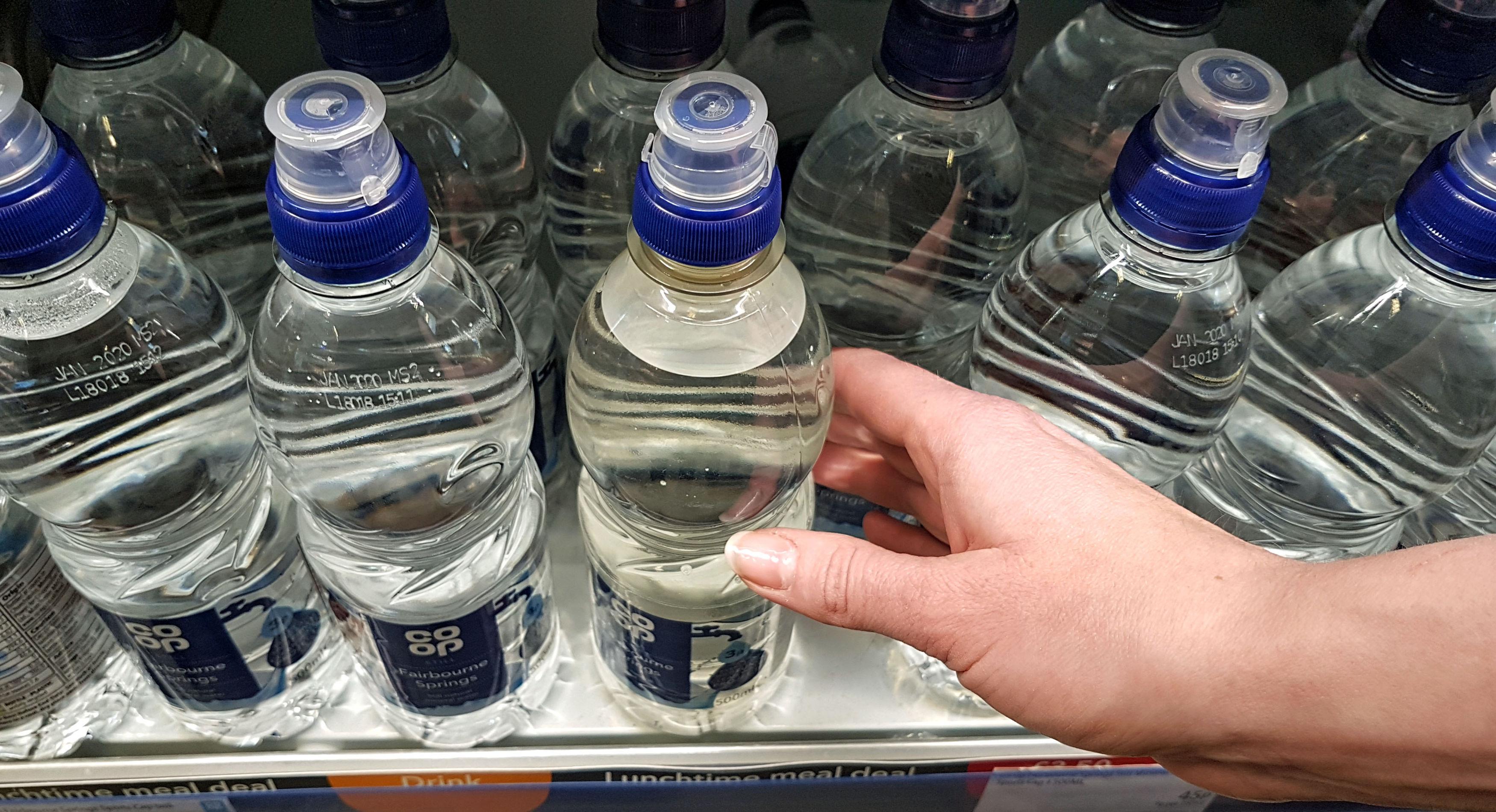 Chancellor Philip Hammond will use the Autumn Budget to introduce the levy in a bid to encourage businesses to package food in recycled plastics.

He wants to avoid a direct tax on consumers such as the “Latte Levy” proposed by Environment Secretary Michael Gove.

But experts warn that firms are likely to pass on any hike in production costs to customers.

Carbon black plastics — used for displaying meat in super- markets — will be the most- heavily taxed. Retailers and producers would be hit for using or making “virgin plastics”. 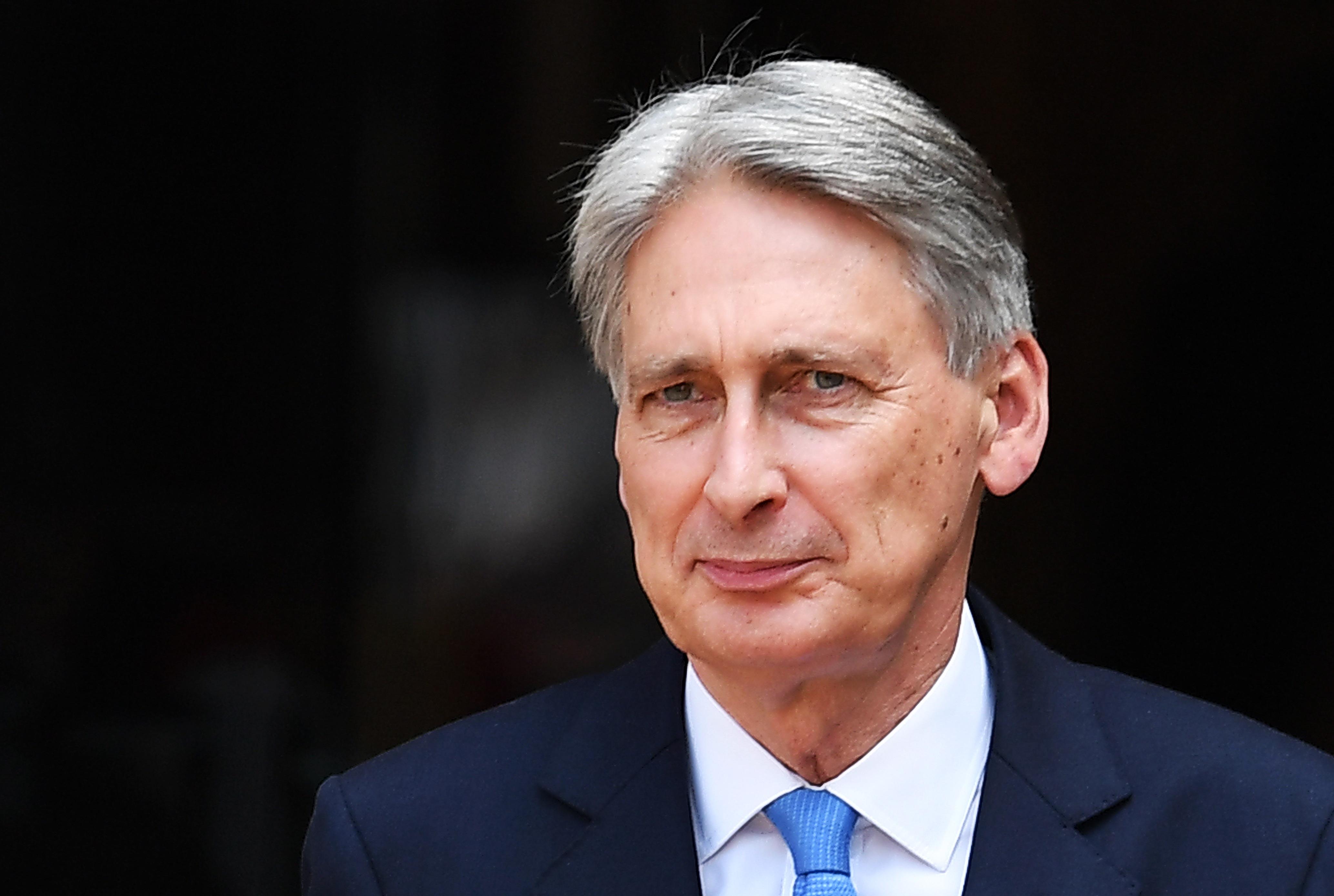 The crackdown comes after a record 162,000 responses from the public to the Government’s consultation on how to reduce single-use plastics and boost recycling.

Treasury minister Robert Jenrick said: “There was clear support for a new incentive for businesses to use recycled plastics over new plastics when producing packaging — such as takeaway boxes or water bottles.

“This is about using the tax system intelligently to encourage manufacturers and retailers to take more responsibility for the products that end up in shops.”

Campaigners welcomed the move to place the burden for recycling on businesses. 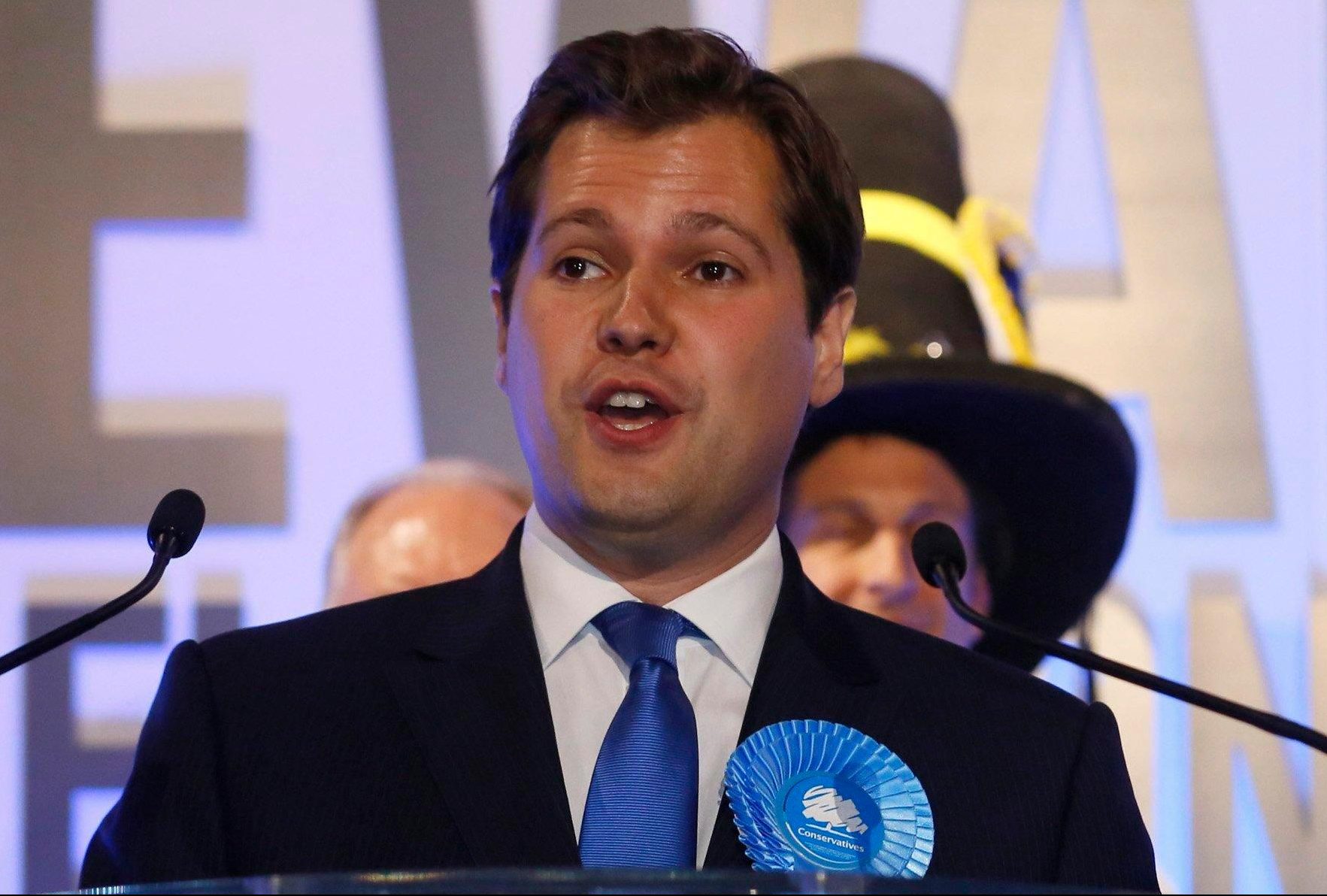