Teen Tavis Spencer Aitkens was stabbed to death in a "targeted" daylight attack in Ipswich – police have since arrested a 41-year-old man on suspicion of murder. 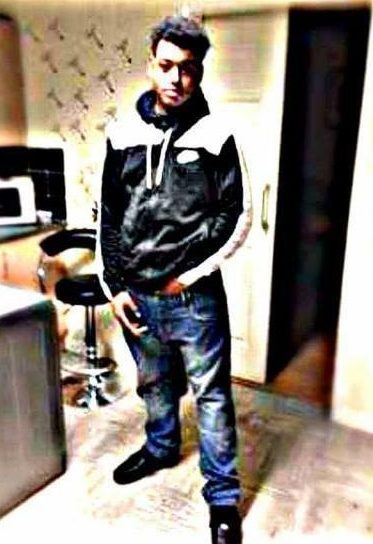 The teen had been walking home from the shops when he was surrounded by a gang of men on bikes before more people jumped out of a van to join the attack on Saturday afternoon.

Witnesses have claimed the teen was brutally beaten with "bottles and knives" before the gang fled the scene.

Paramedics battled to save the young man but he tragically died at the scene.

Tributes have now been paid to the young man, with flowers placed at the scene where he tragically lost his life. 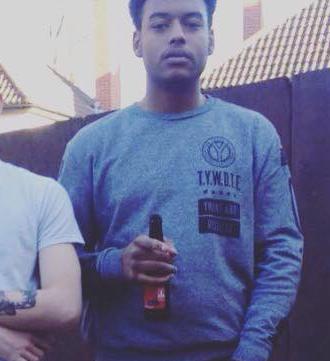 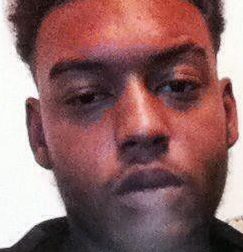 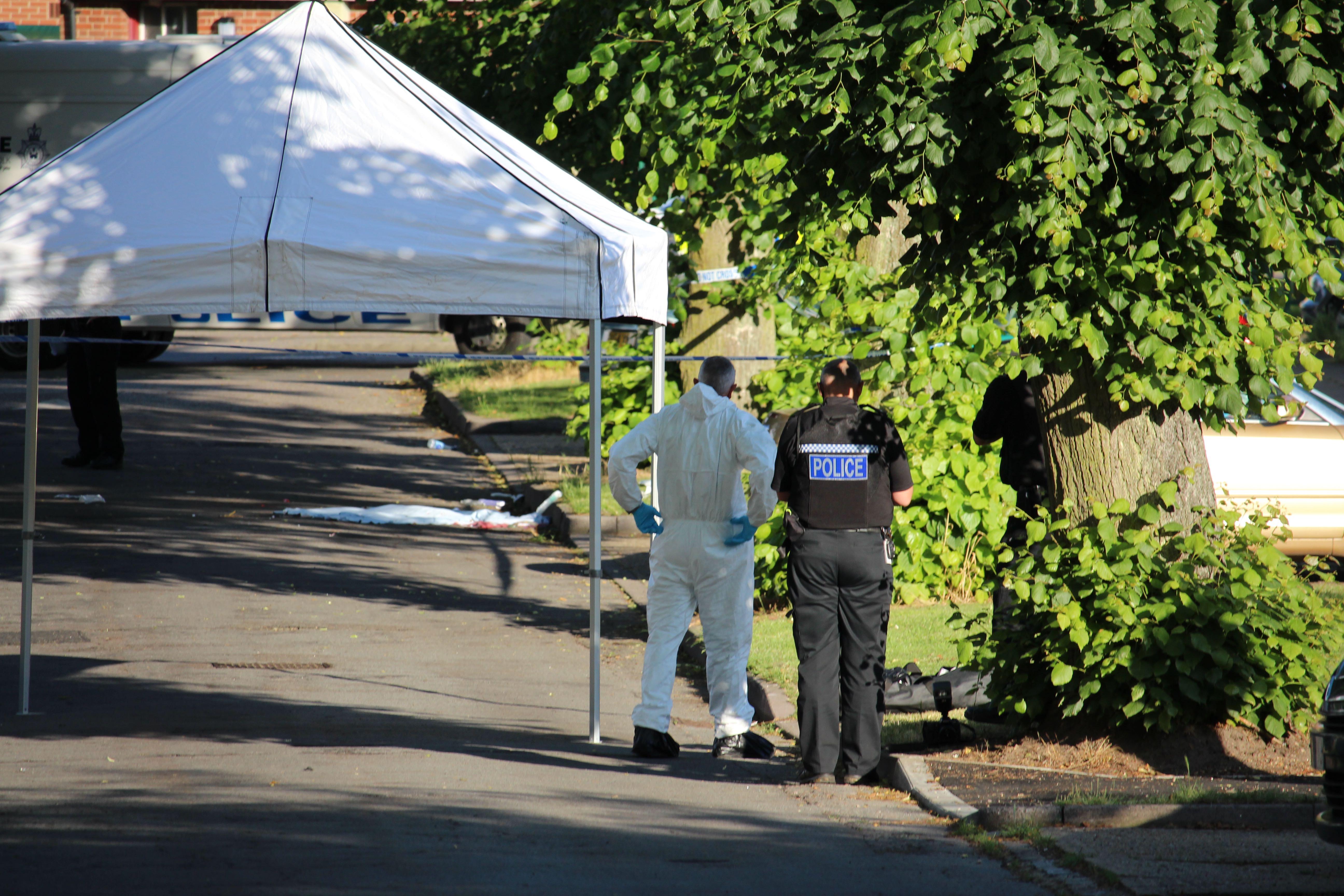 One grieving friend wrote: "RIP Tavis, this world is a cruel place."

A third said: "I honestly don’t understand the world we live in anymore. What happened to the love and unity, now it’s just knives and crime."

It comes after one local claimed the young man had been stabbed before, saying: "He was stabbed once and it looks like they came back to finish the job." 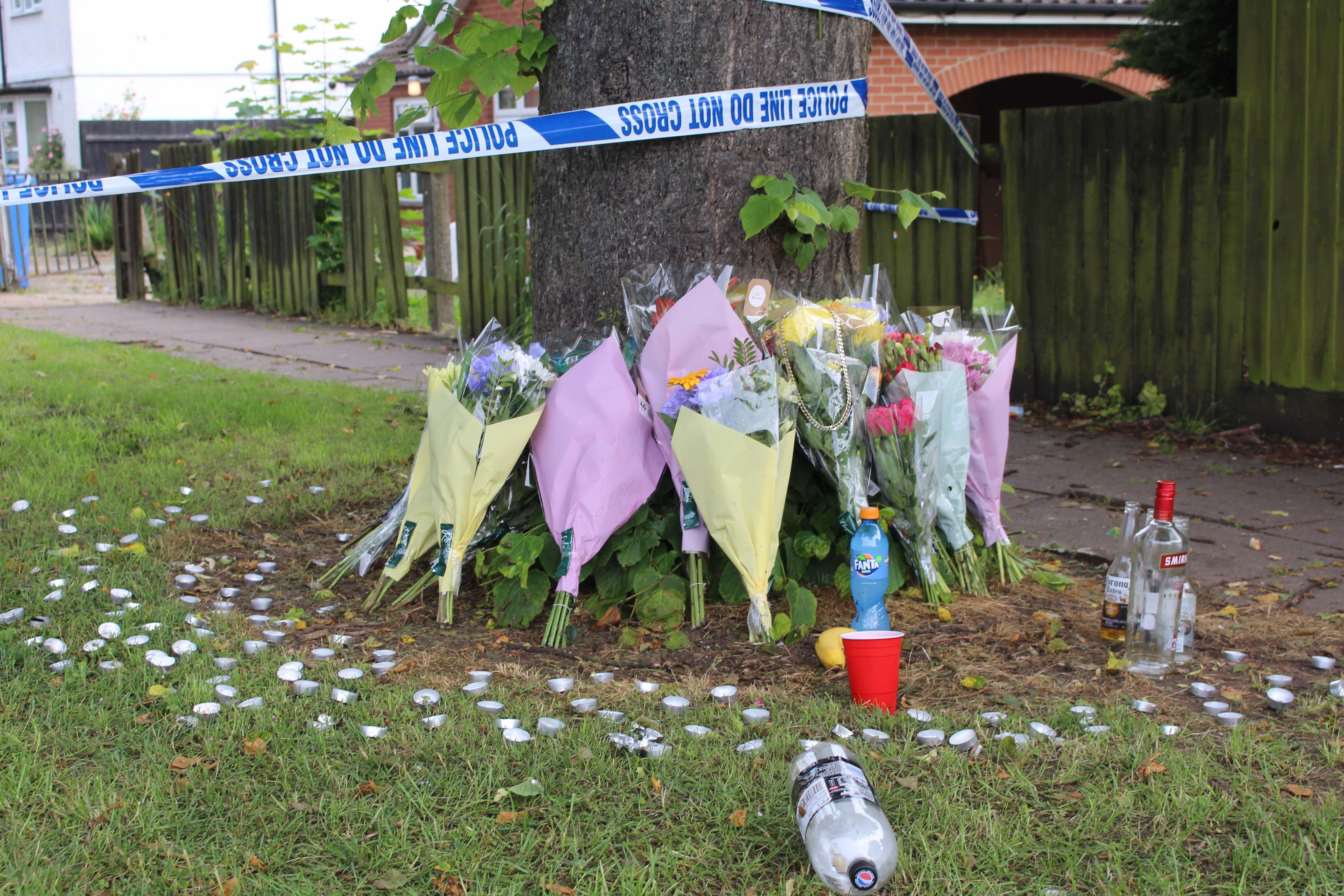 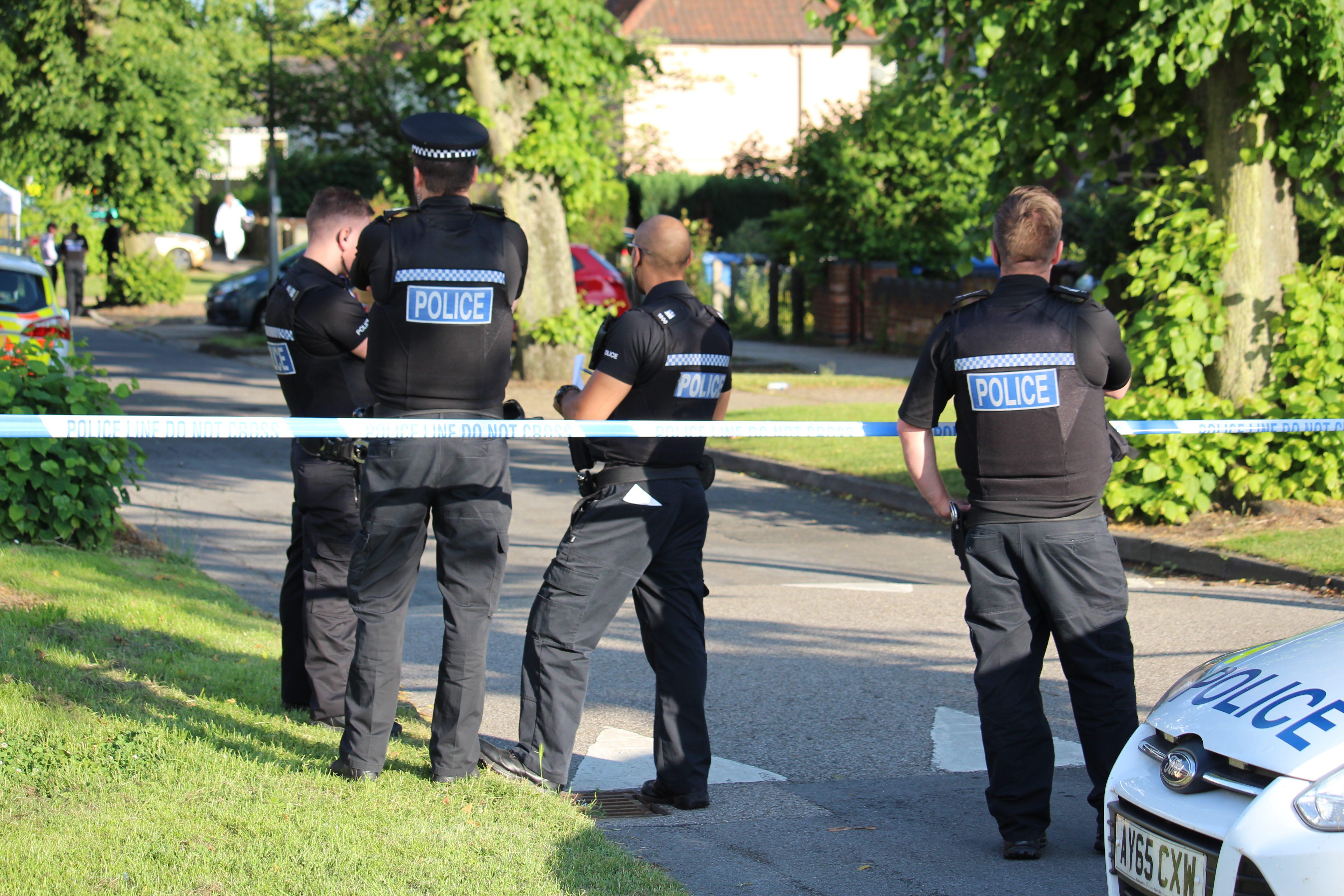 Locals have been left shaken by the fatal attack, with witnesses left "wailing and crying" over the horrific attack.

One witness said: “I know the lad and I was speaking to him outside the shops earlier on.

“My girlfriend then saw these guys jumping out of a van and attacking him and before you knew it he was on the ground.”

A woman added: “I heard that they attacked him with bottles and knives. He was a lovely lad. It could have been a case of mistaken identity.” 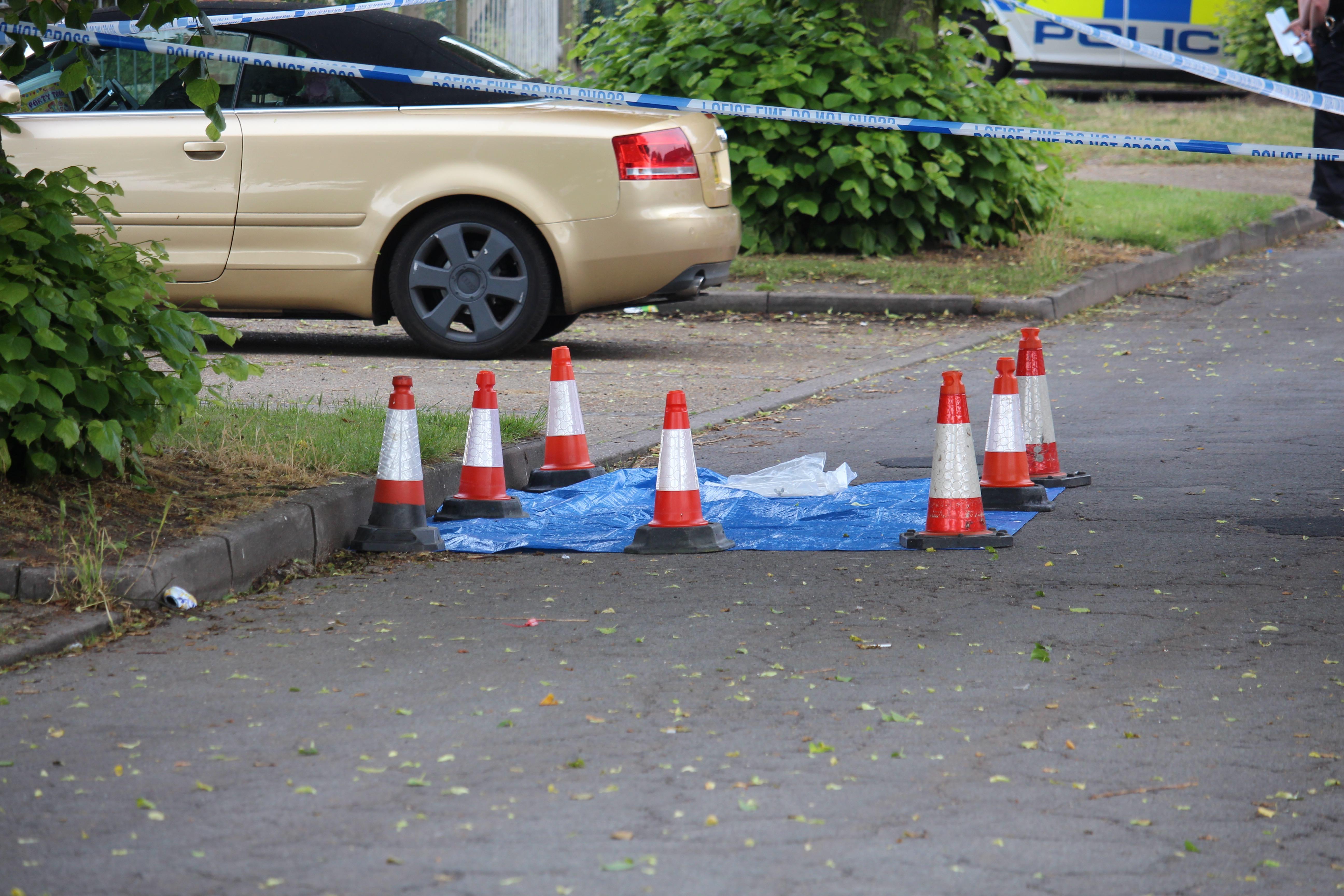 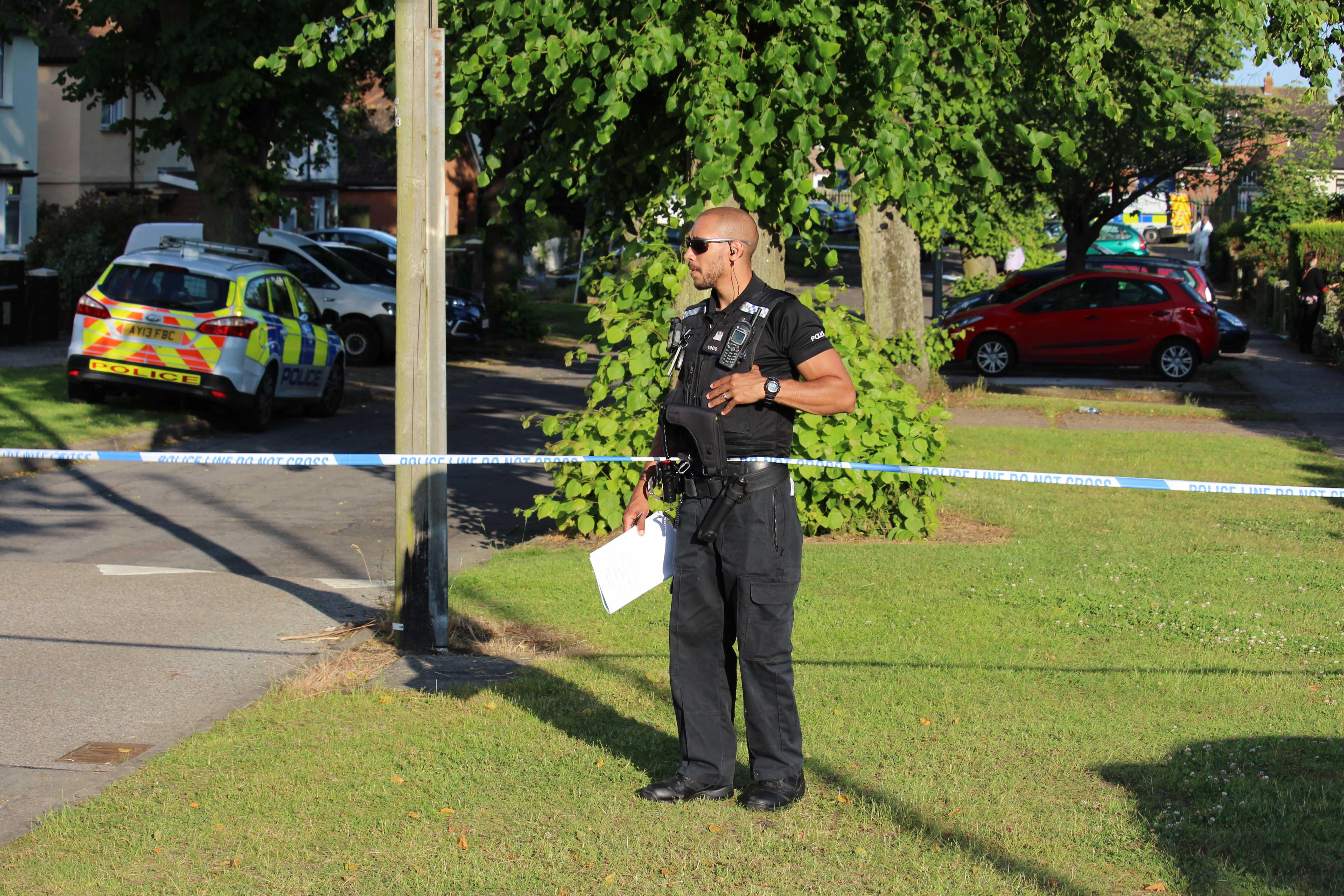 Detectives have described it as a "targeted attack" as they appealed for witnesses to come forward.

Suffolk Police said a murder investigation had been launched and a man, 41, was arrested and taken into police custody.

A spokesman last night said: "Packard Avenue is currently closed as a murder investigation takes place and officers have been undertaking numerous enquiries already this evening.

"As a result of these enquires, a 41-year-old man has been arrested on suspicion of murder and taken into police custody for questioning.

"Members of the public can expect to see an increased police presence in Ipswich this evening, with additional high-visibility patrols taking place across the town.

"Police are appealing for anyone with CCTV or dash cams who were in the area of Queen’s Way, Packard Avenue, Rands Way or Kingsway, between 12pm and 7.45pm on Saturday 2 June to make contact."