Cassandra Cline, 45, was in a gated community at a popular holiday and golf spot when she was attacked on Monday morning. 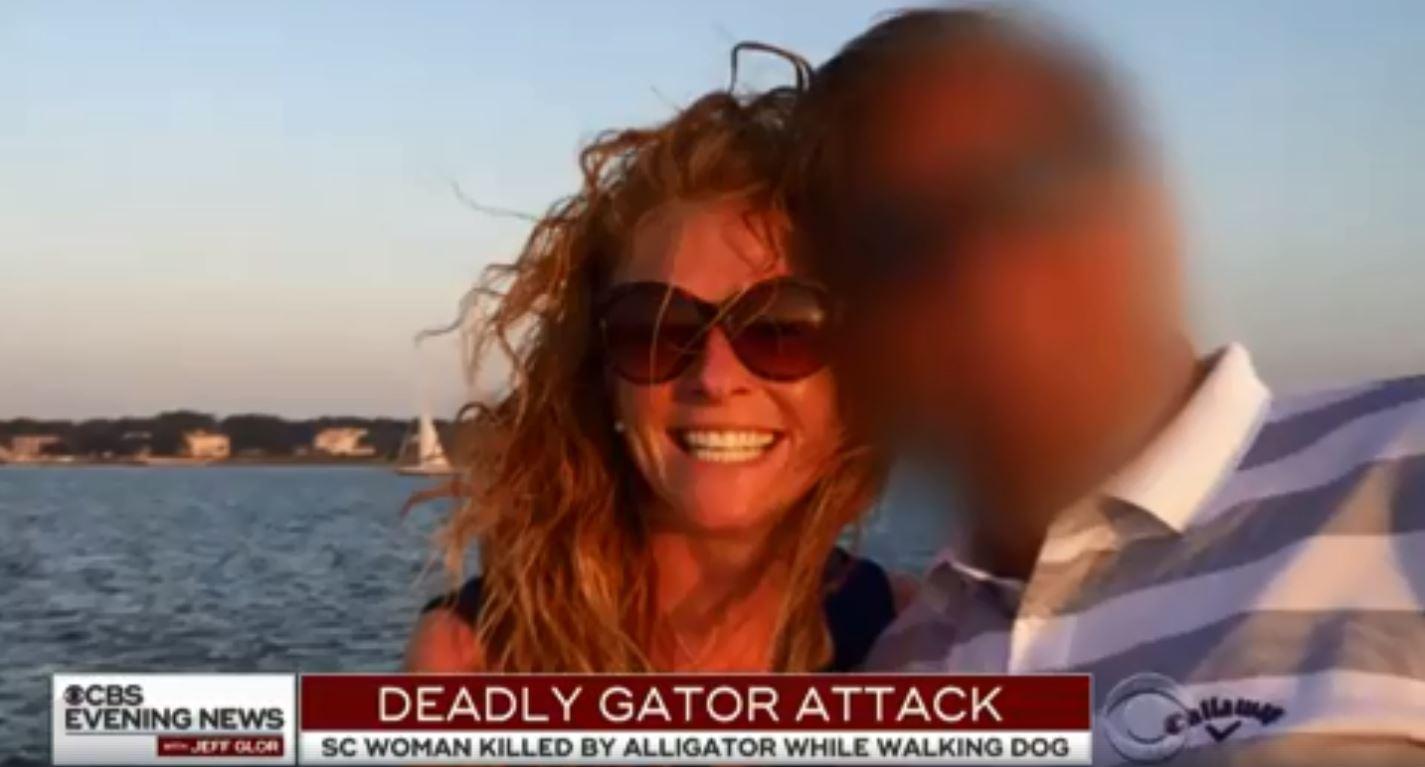 Eyewitnesses said they saw the woman being attacked by the alligator as she walked her dog near the golf course on Hilton Head Island.

The 8-foot alligator was later found and killed, said David Lucas, a spokesman for the South Carolina Department of Natural Resources.

Mr Lucas said: "She was walking the dog near the lagoon and the alligator came out of the water and tried to get the dog. The lady tried to rescue the dog and a maintenance worker ran over to help."

Both were trying to save the dog, but the alligator dragged the woman into the water, he said. The dog was unharmed. 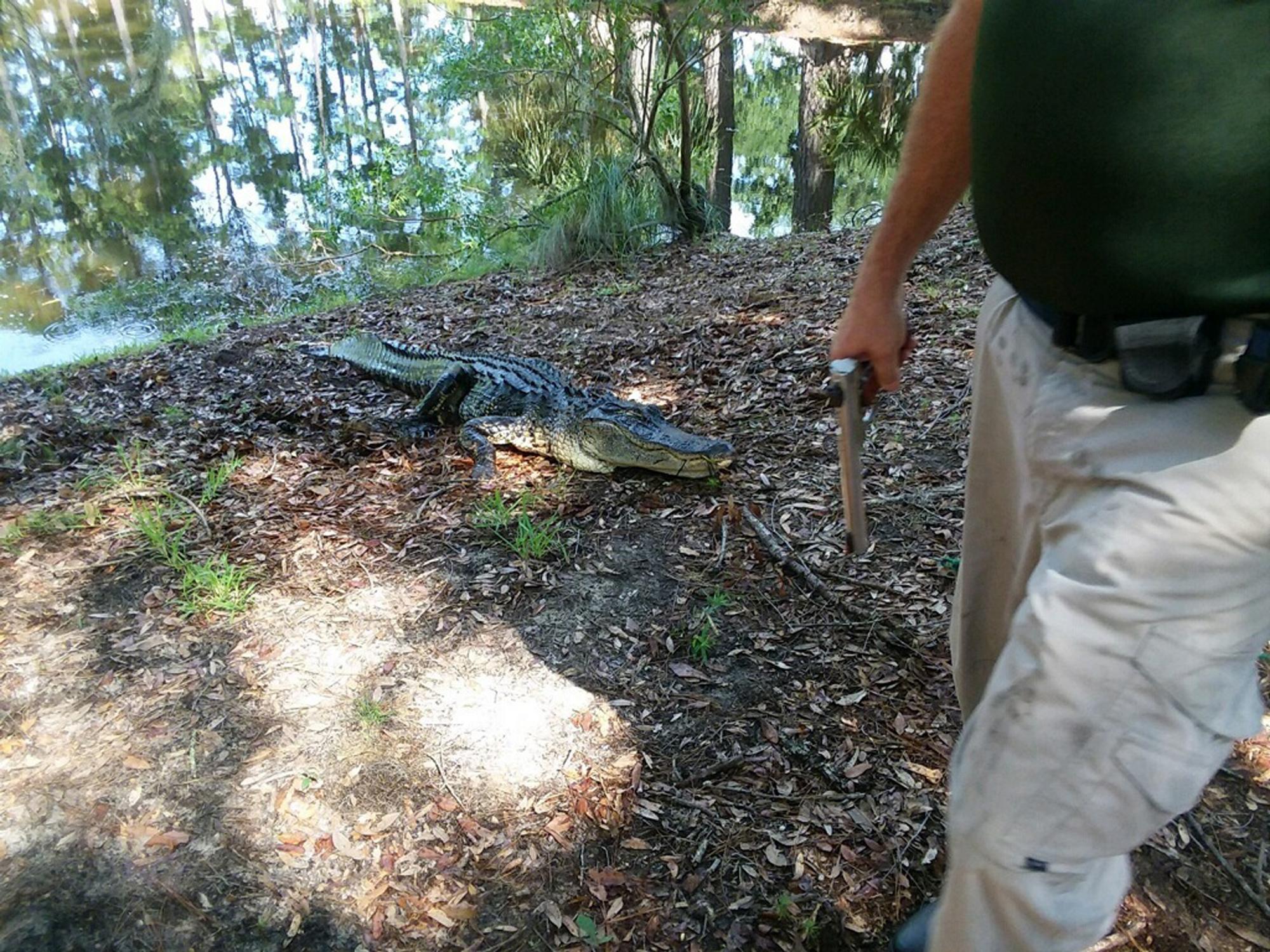 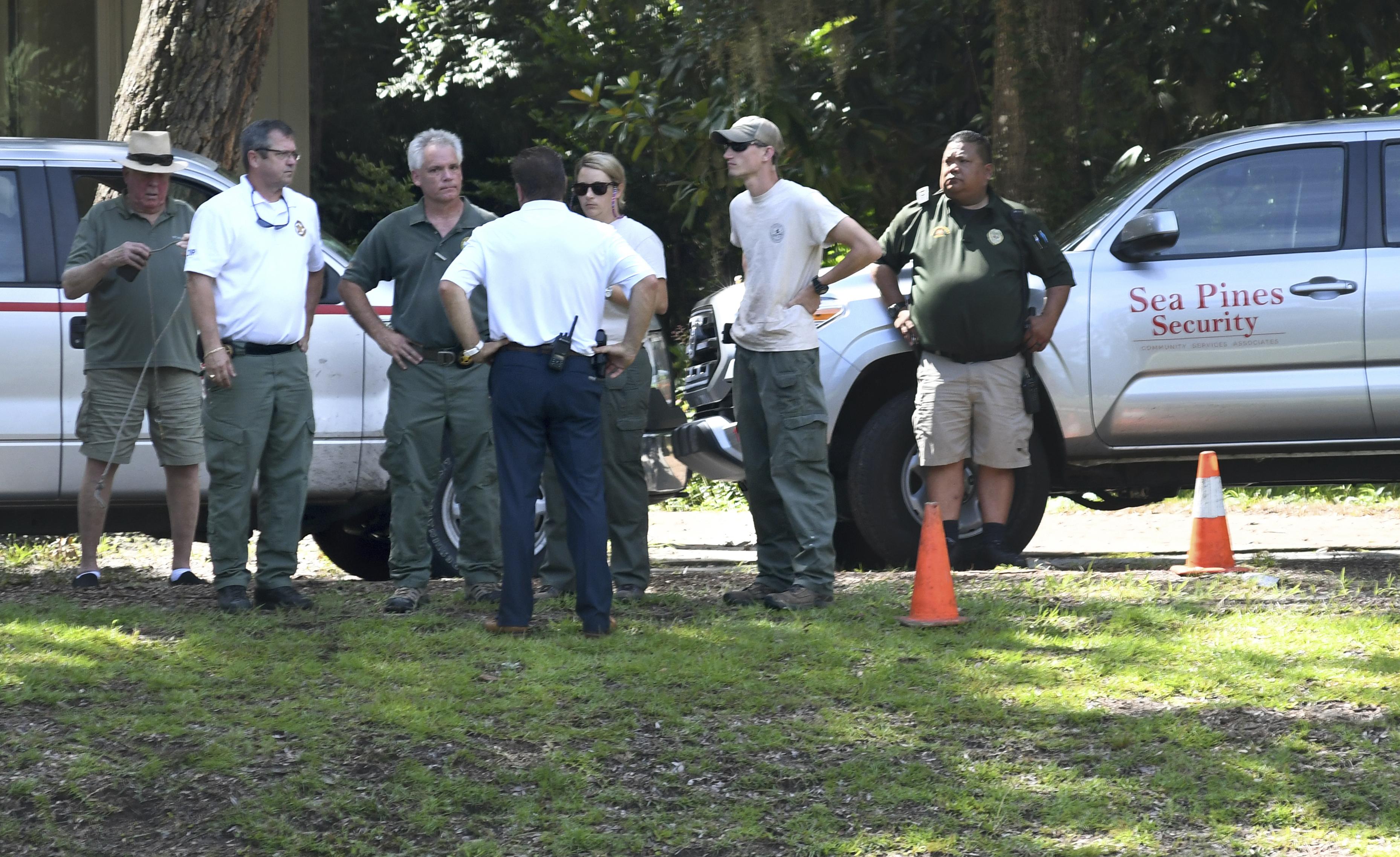 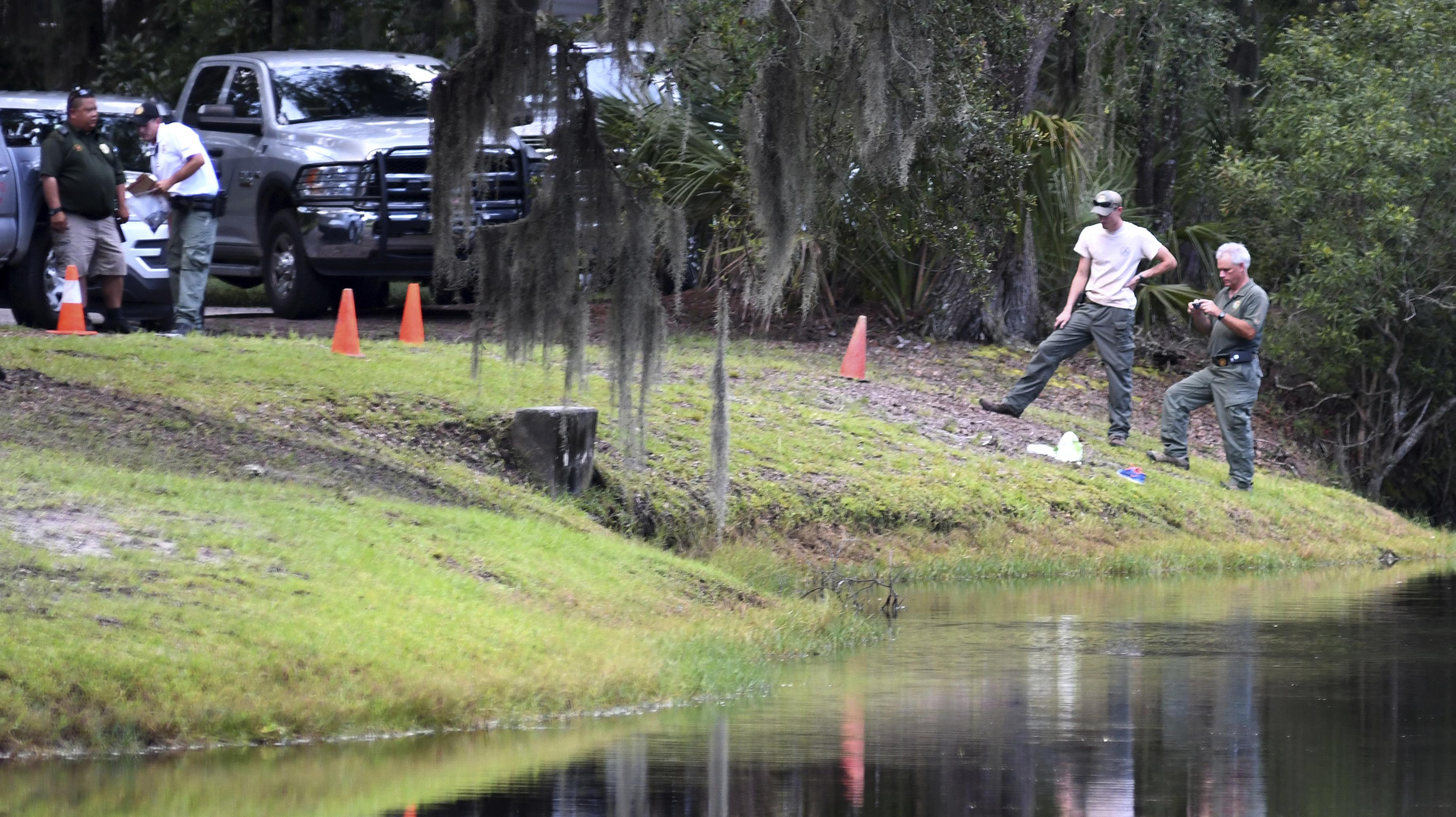 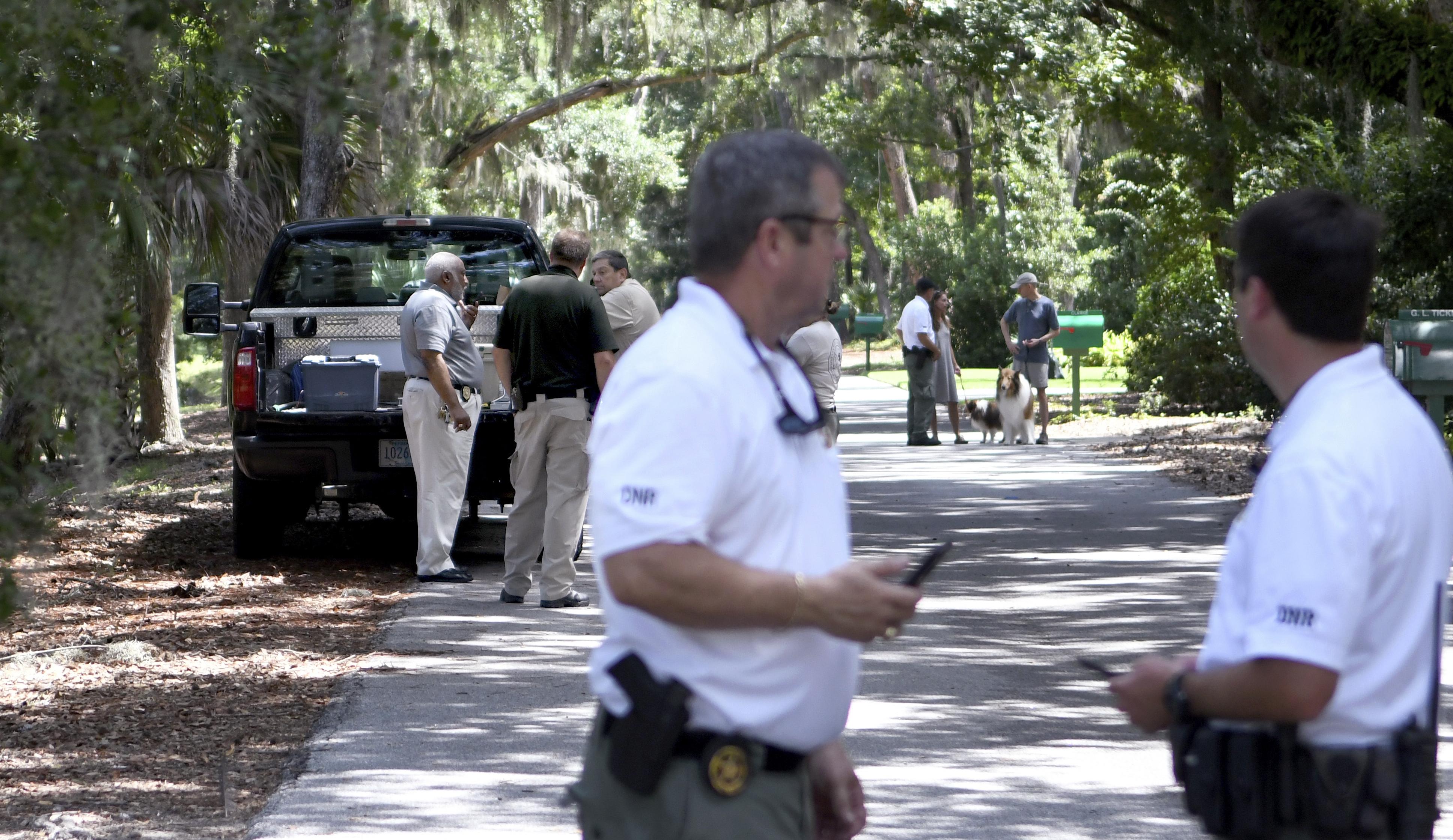 David Lucas, of the South Carolina Department of Natural Resources, said: “They were able to get her out of the water and she was still alive, but she died at the scene."

Local Blake Smith, 34, said: "It's odd because this is the first time we've heard about an aggressive alligator around a human in the five years that we've been living here."

In June 2016, a two-year-old boy died after an alligator pulled him into water in Walt Disney World hotel.