Amber Stanley, 24, her four-year-old son Jack and two-year-old daughter Autumn died from burn-related injuries as their vehicle caught fire from the sheer impact of the crash. 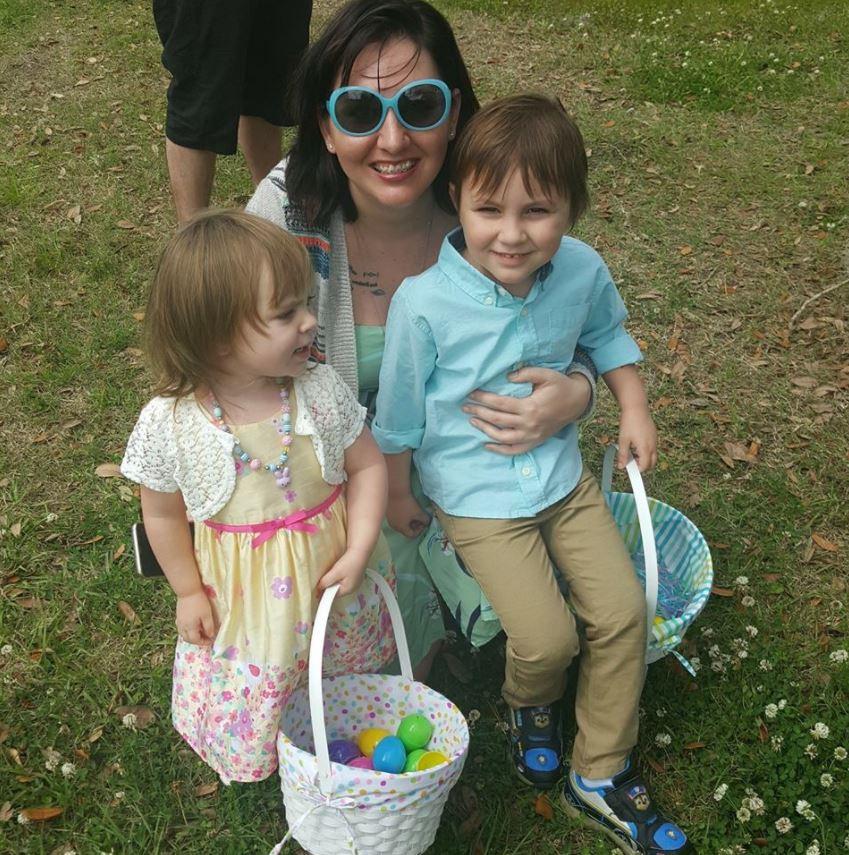 The family were driving to Myrtle Beach for a weekend break when the alligator crossed highway Interstate 95 in South Carolina, at around 12.49 am on Monday.

South Carolina Highway Patrol officers have confirmed the family's 2011 Kia Soul veered into a tree and burst into flames after striking the nine-foot animal.

Heartbroken dad and husband Josh Stanley has revealed the last conversation he had with wife and children.

Speaking to Action News Jax news, he said: "The last thing I said [to Amber] was, 'I love you, and I'll talk to you later'."

He added: "The last time I talked to my kids is when I was leaving. I hugged them and I said I loved them and I'd see them in a week – and I was going to miss them." 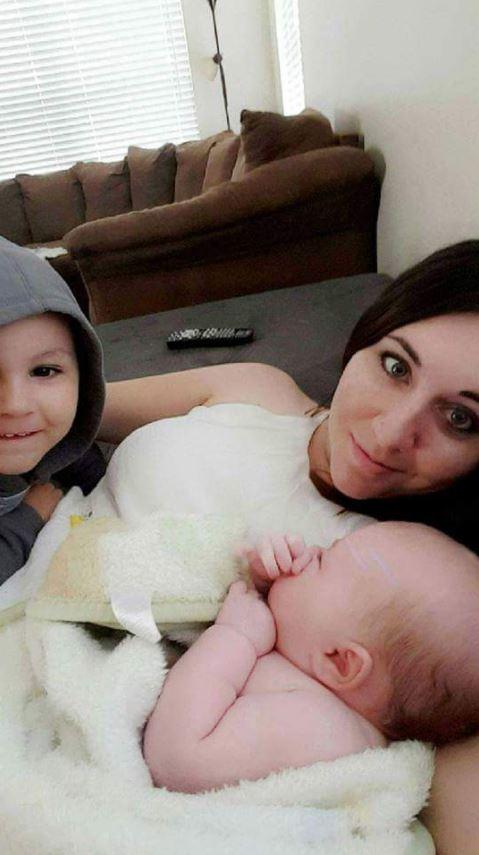 Josh was distraught that he couldn't go to the beach with his family because he had to attend work training.

Describing his relationship with Amber, he said she was the love of his life, and they had been together for almost 10 years.

Although he has thanked friends and family for their support, he tragically revealed the only be truly comforted by getting his family back.

He said: "I don't really need anything. I'd love to have my family back, but obviously, nobody can do that."

A memorial for the Stanley family will be held at Jacksonville Zoo and Gardens on Sunday, at 6.30pm. This would have been Amber's third birthday.

Speaking to The State, Highway Patrol Lance Corporal Judd Jones said the gator was crossing the northbound lanes of the highway, near the Interstate 26 exit, when it was struck by the car at around 12.50am on Monday.

Video footage from the scene showed the alligator lying on grass surrounded by debris from the crash.

A detailed incident report has yet to be released.