A GROUP of Brit teenagers on their first lads’ holiday were caught up in a gangland shoot-out which left one man dead.

The five boys were forced to flee when masked gunmen stormed the bar they were in and started shooting. 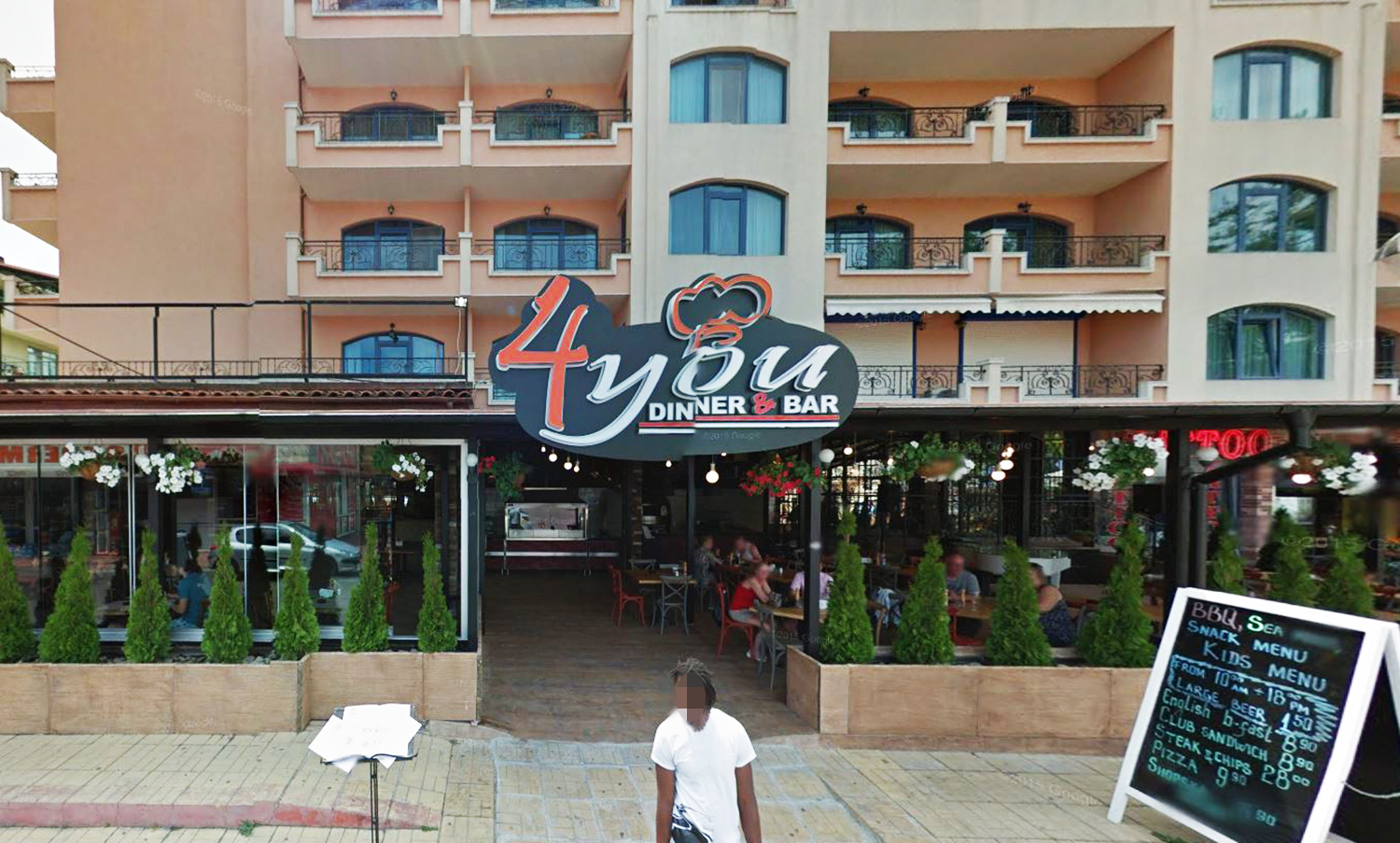 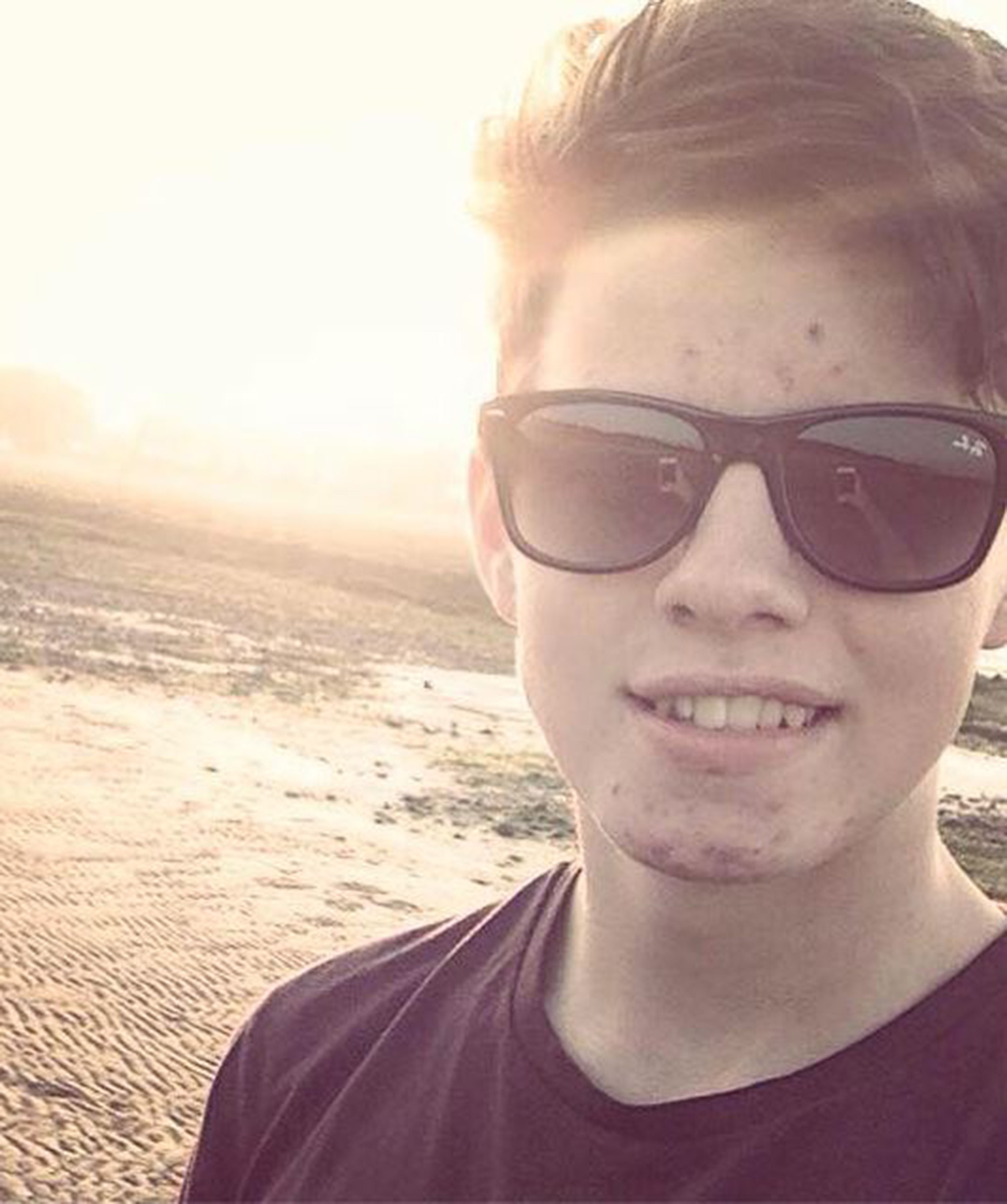 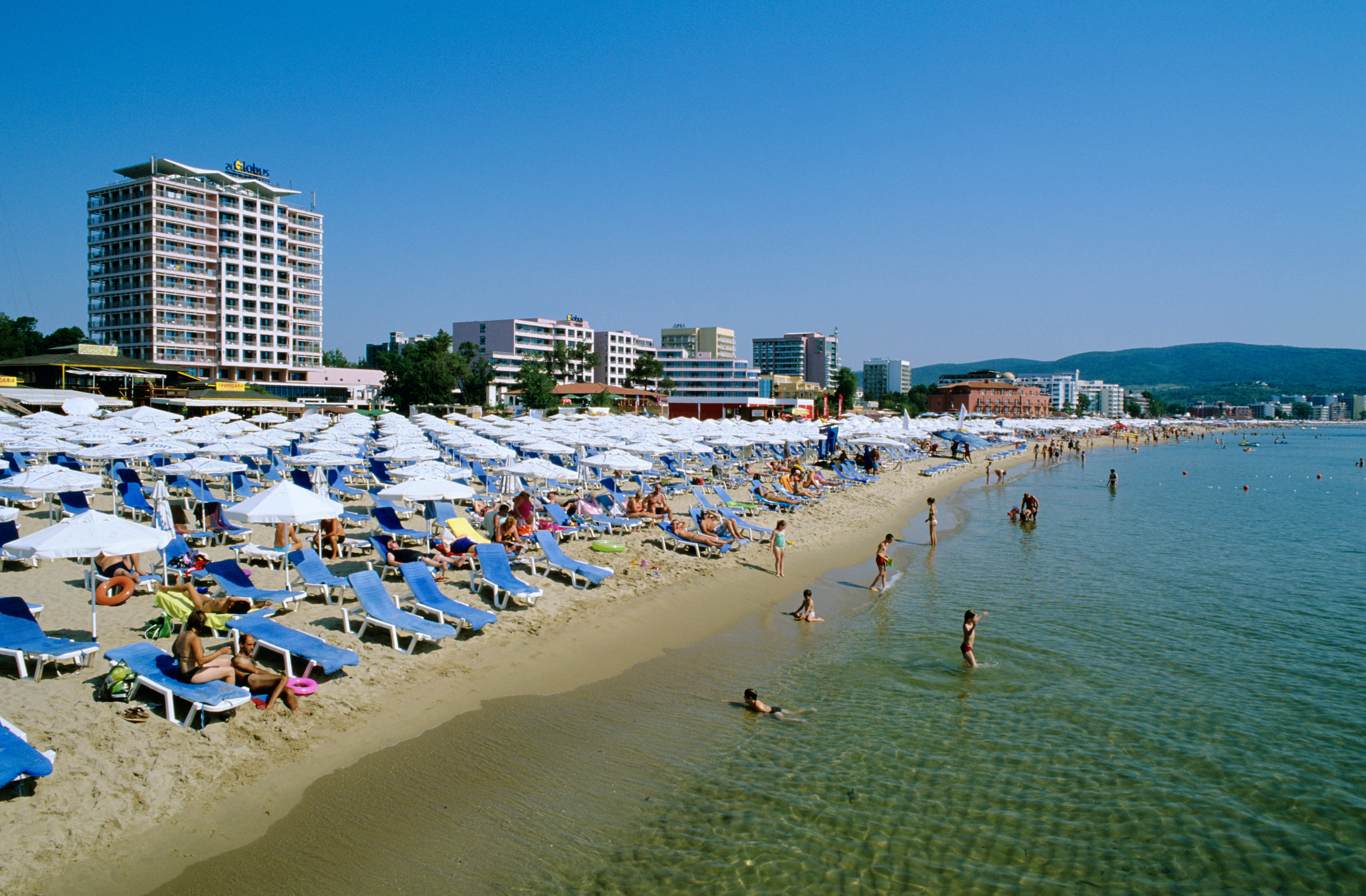 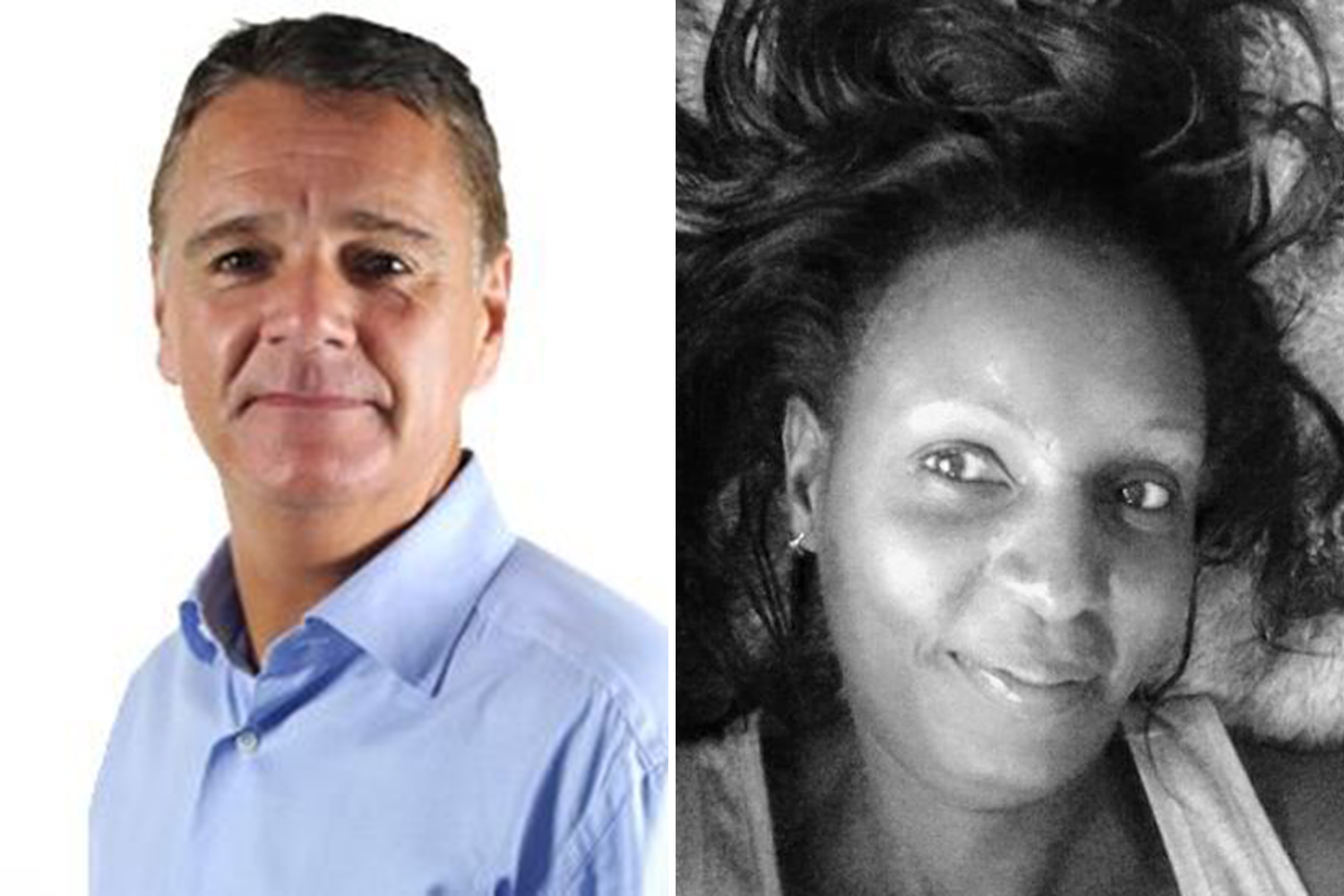 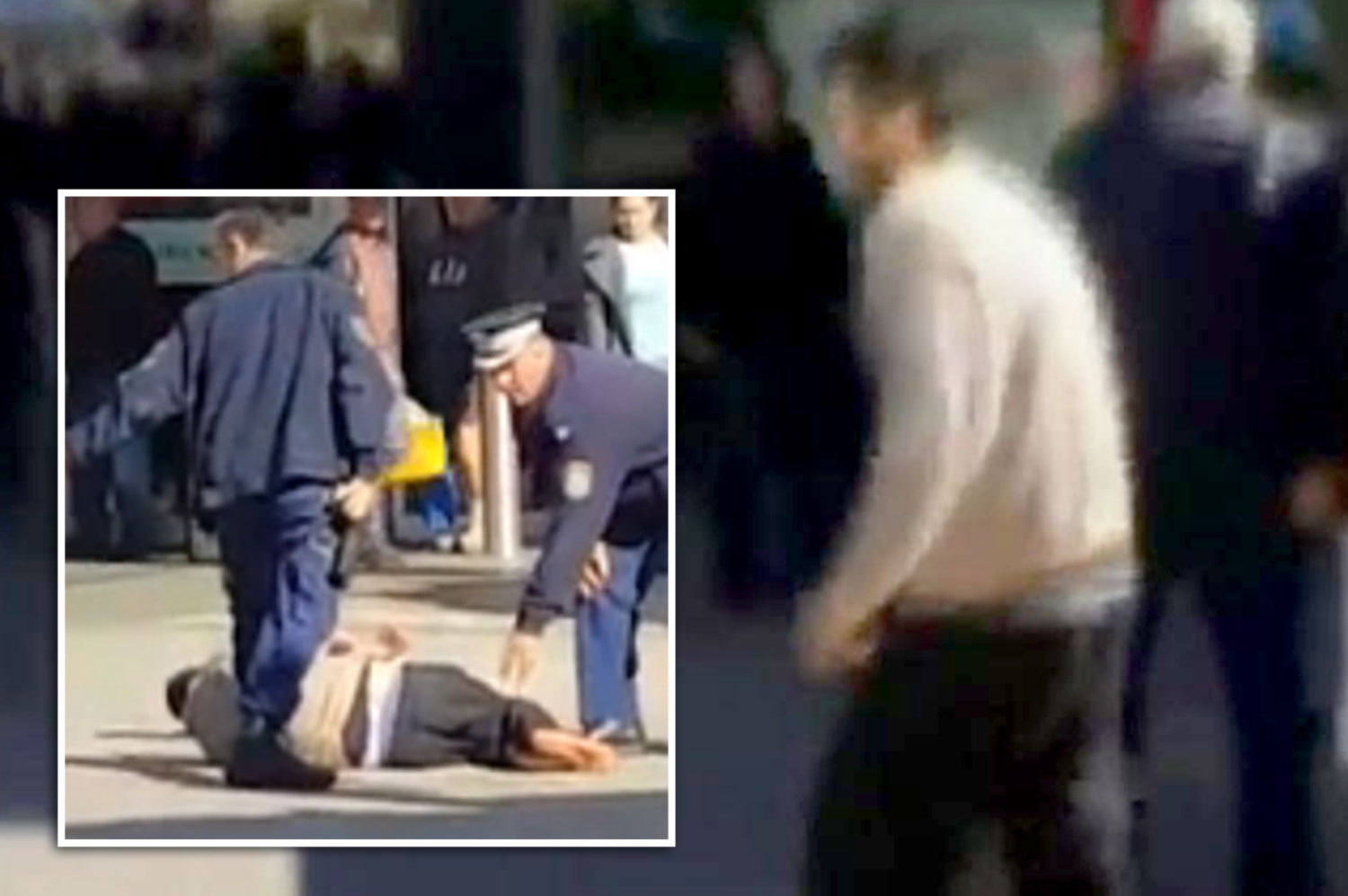 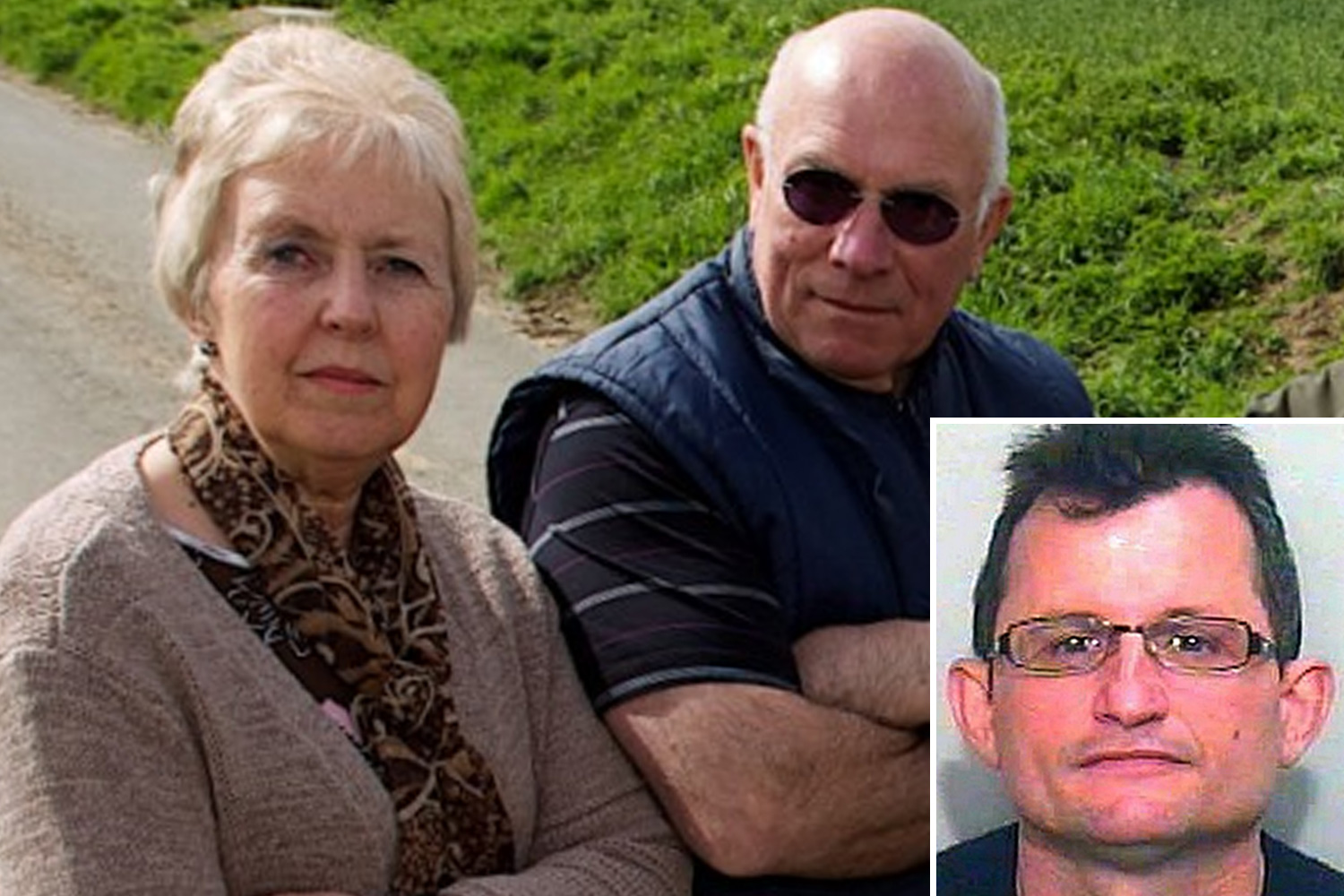 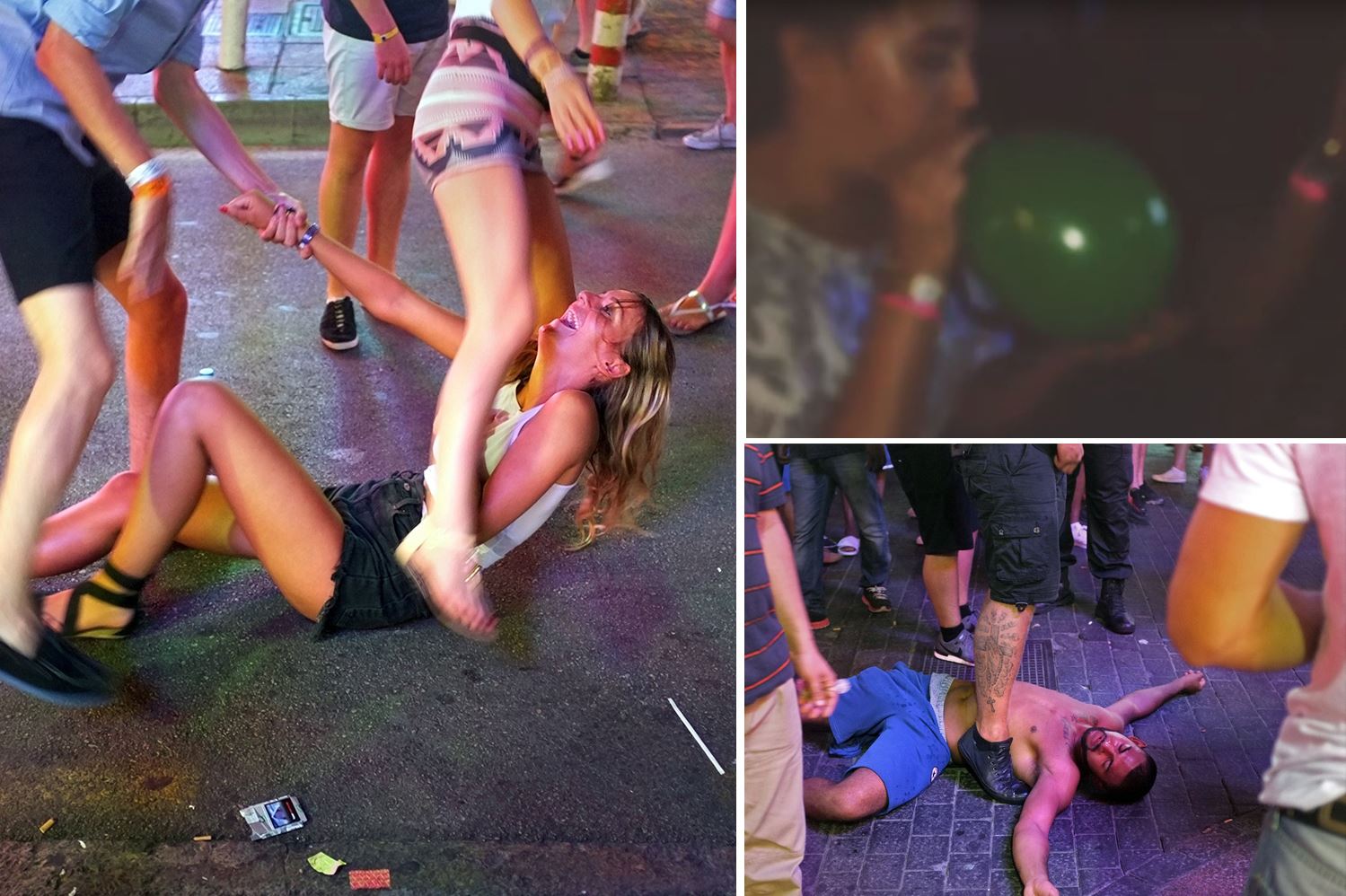 hell of a hol

Sex on the dance-floor and 16-year-old girls stripping off for shots: Former rep lifts lid on boozy Magaluf

The lads were celebrating leaving school in a Bulgarian holiday resort when the gang warfare broke out.

They escaped unharmed but it was reported by Bulgarian press that the shoot-out left an underworld boss critically injured and one of his henchmen dead.

Ross, 17, said: “Nathan noticed five men in ski masks running into the bar and then the shooting started.

“It was totally surreal and I still can’t believe it even happened, let alone so close to us as we were right by the shooters, they were just 10 feet away from us.” 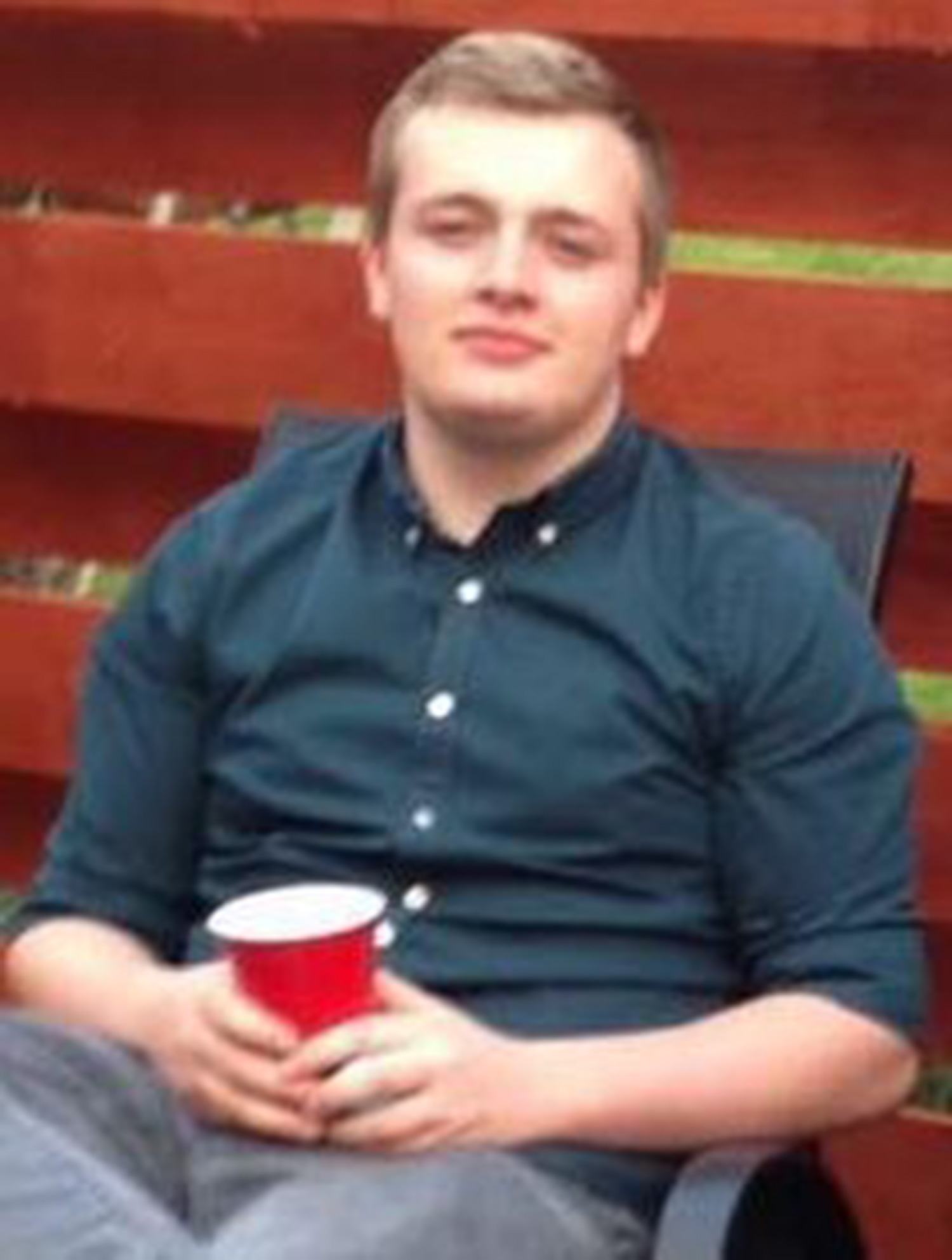 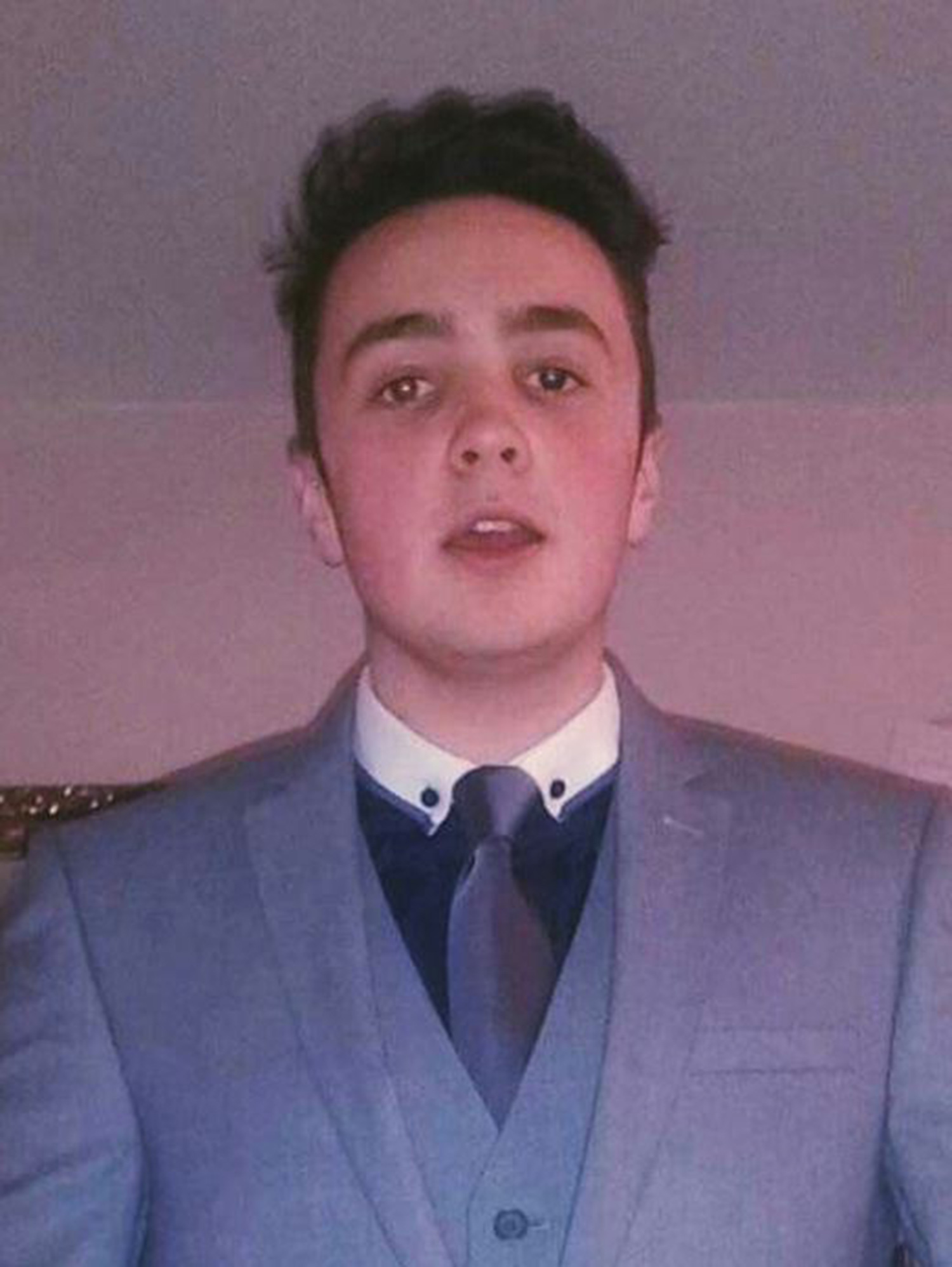 The teenager said he and his friends managed to escape by jumping over a wall.

Ross added: “We all ran out of the bar by jumping over the low wall surrounding the pub and when we looked back we could see that about 10 more unmasked men were outside shooting into the bar and a gunfight happened for about a minute before they all ran off in different directions.”

He added: “Apparently it was due to a gang dispute between drug lords and one guy died and two or more got injured.”

A local tried to shield one of the boys from the gunfire using his body, according to Ross.

He said: “The locals were very helpful and concerned for the safety of others as Jack was taken from the bar by a big tattoo artist who shielded him from the gunfire with his body.” 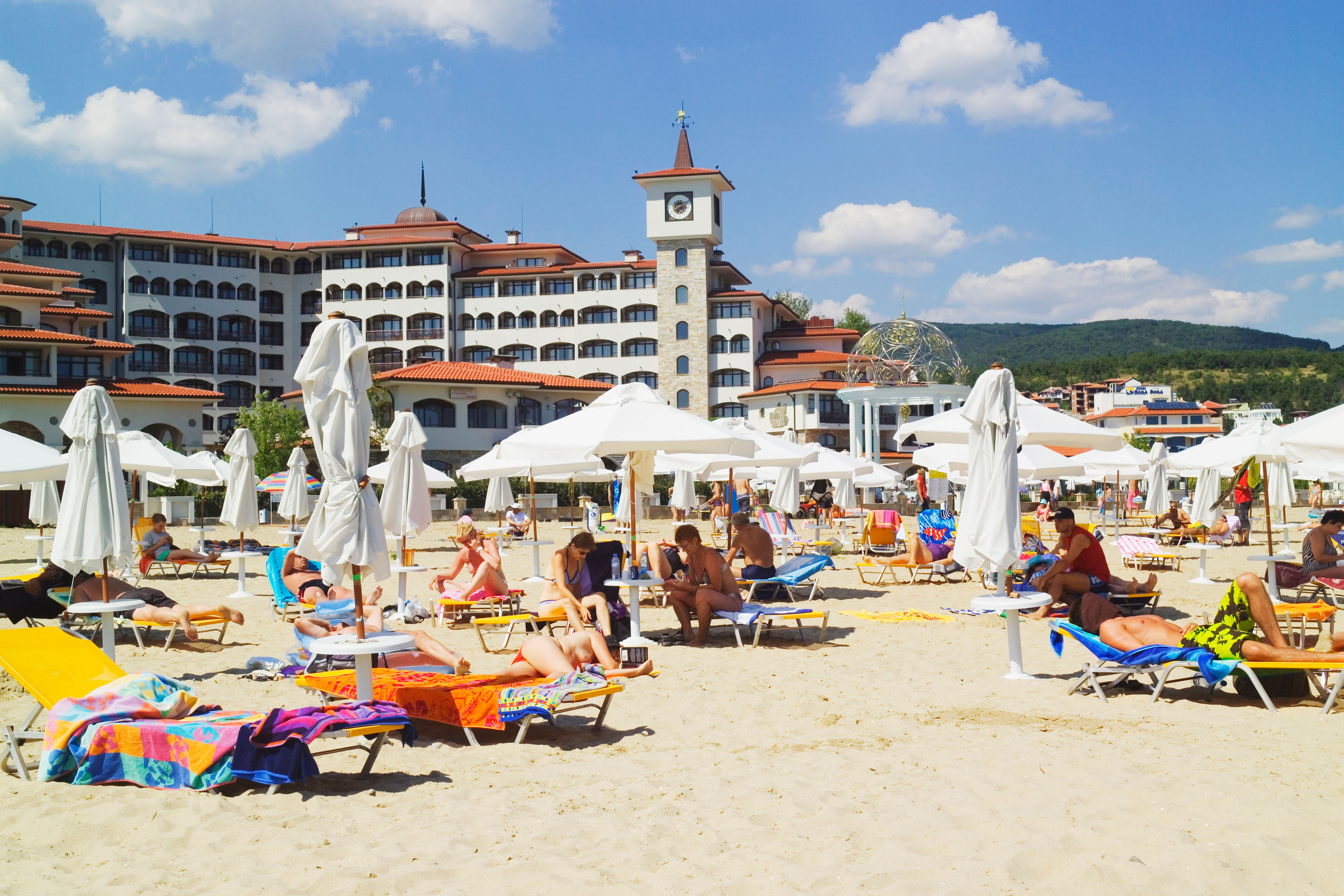 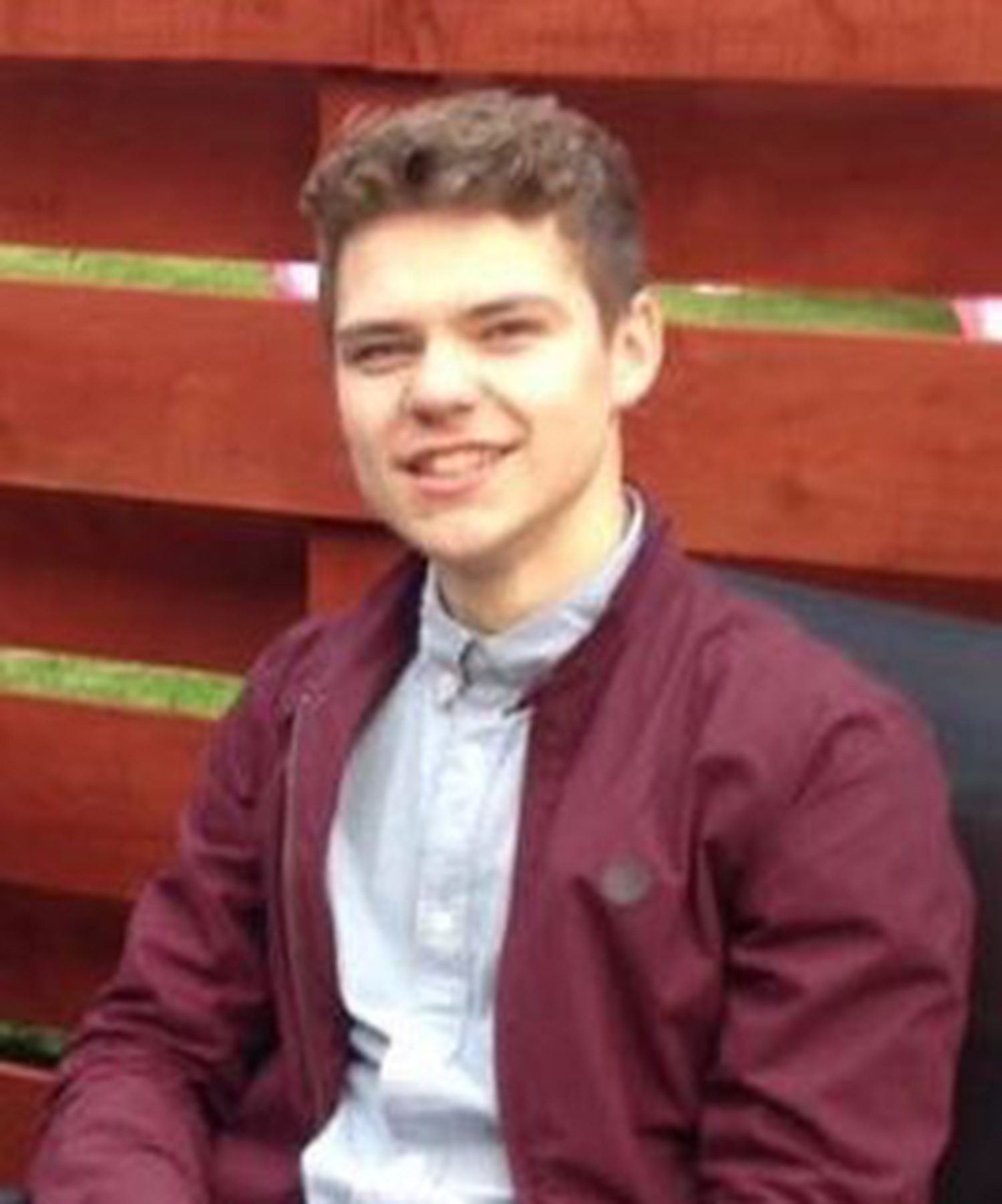 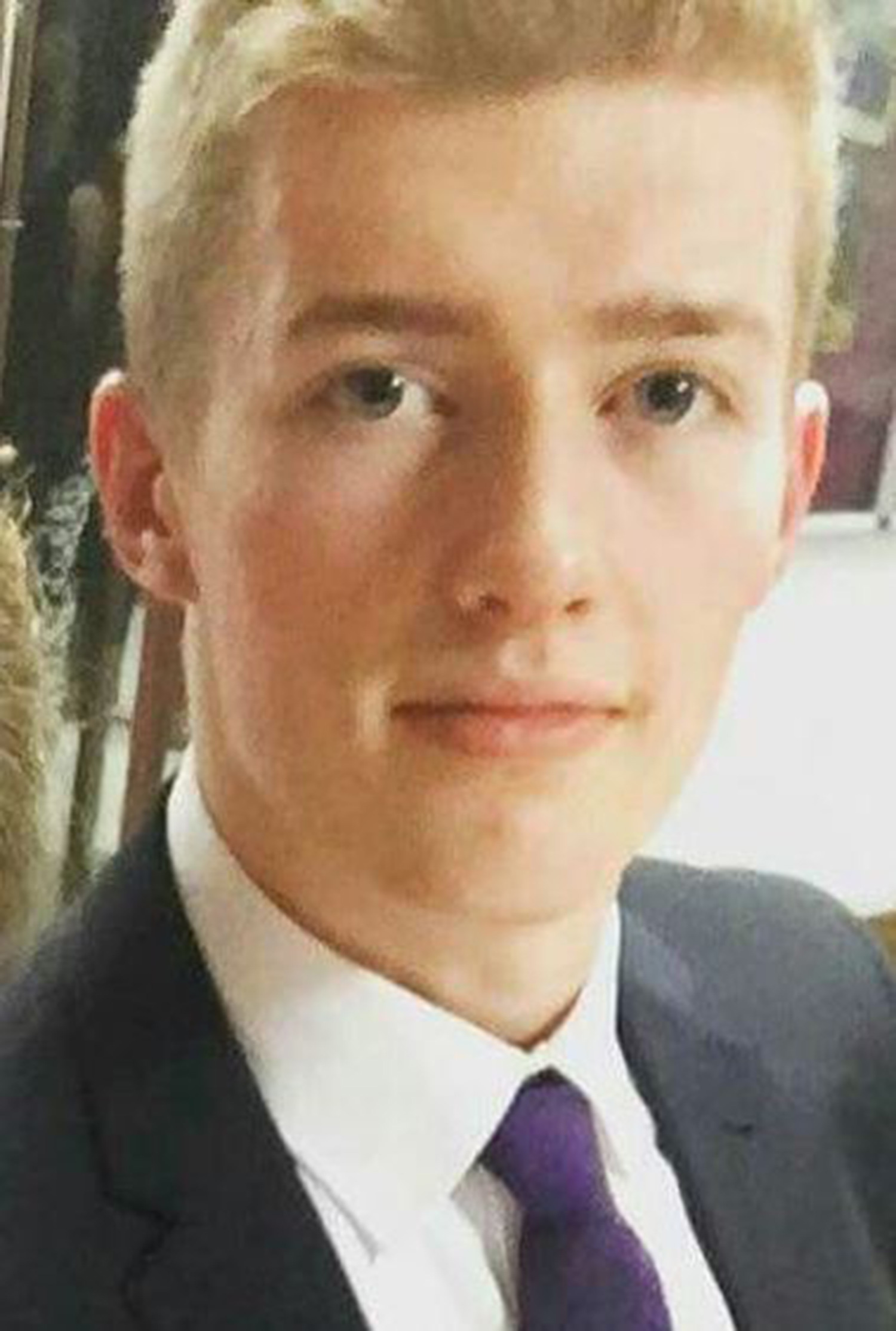 The classmates – all from Dumfriesshire, Scotland,- watched on in horror as the police arrived at the scene before being taken back to their hotel by locals.

He remains critical after one of his bodyguards, aged 21, was shot and killed.

Seven people have so far been detained over the incident, according to officials.

Interior minister Rumyana Bachvarova was said to be travelling to Burgas as a result of the incident.