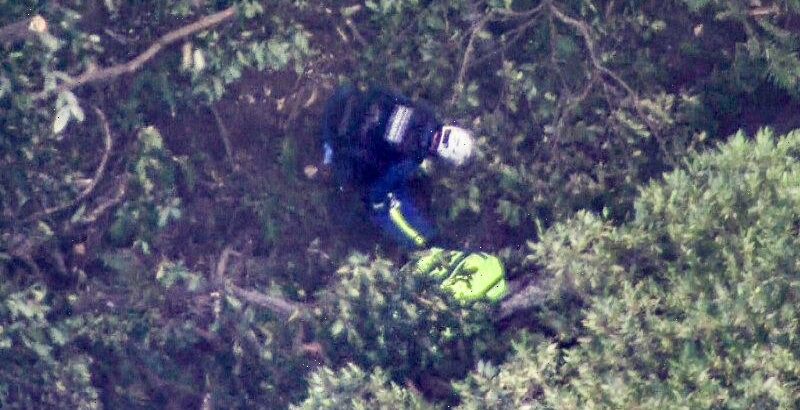 A rescue operation is taking place after bushwalkers were hit by a landslide at a popular walking track in the Blue Mountains on Monday afternoon.

Emergency services responded at about 1.40pm after reports that a landslide had affected five bushwalkers on the Wentworth Pass walking track at Wentworth Falls. 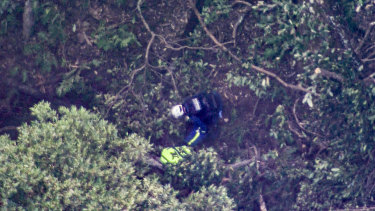 Rescue workers at the site of the landslide in the Blue Mountains.Credit:Nine News

A NSW Police spokeswoman said a rescue operation is under way as rescuers try to reach the remote location. Police helicopters, local officers and a specialist rescue team are on the scene.