Passengers were ordered to abandon trains in two suburbs of the Ukrainian capital which is hosting the Champion's League final tonight. 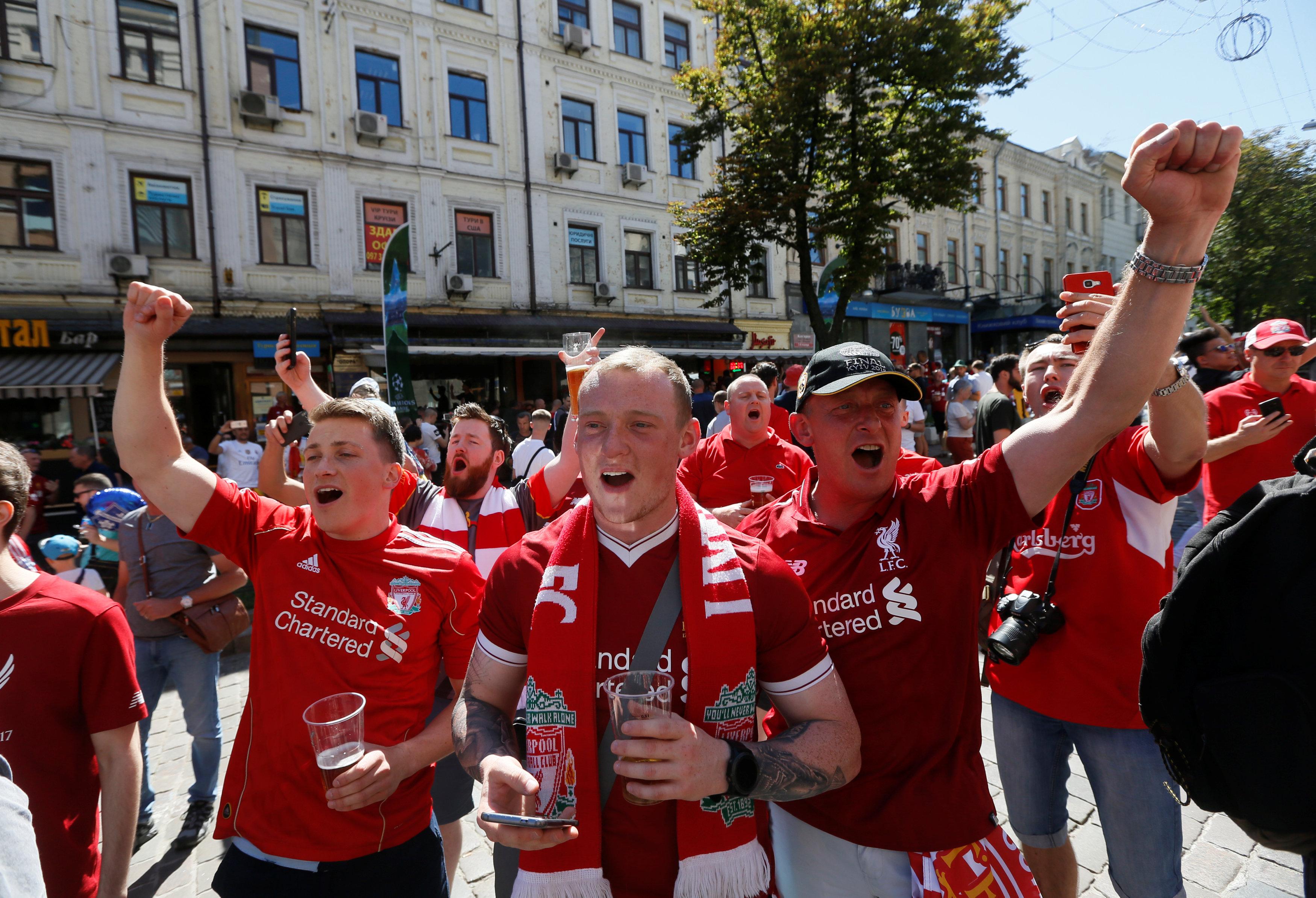 The subway stations were reopened when the incident was declared a "false bomb warning", according to the BBC Ukraine.

An anonymous call warning police there were bombs at the five stops initially triggered panic.

"The stations were checked and open for passengers," cops later said. "No explosive items were detected." 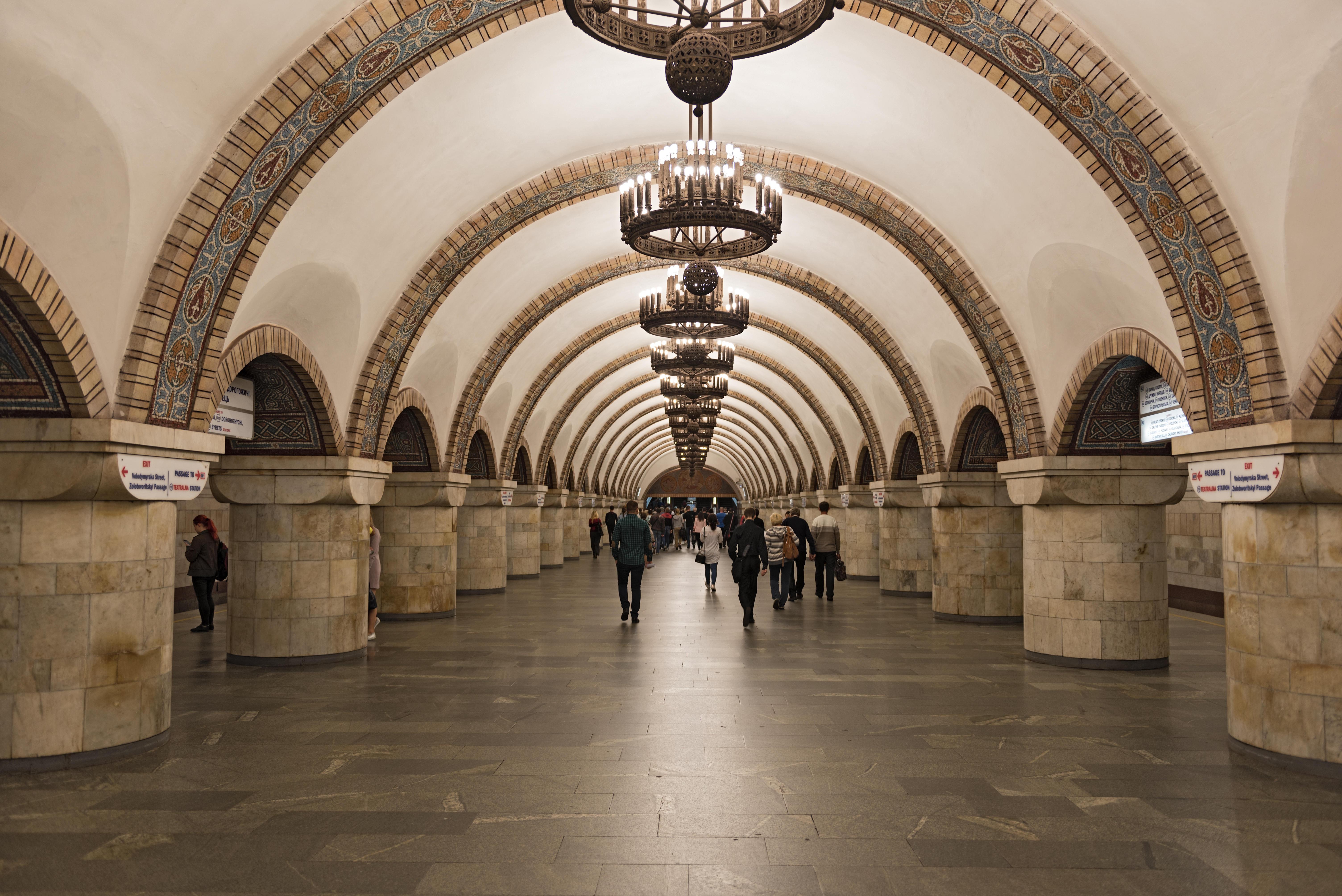 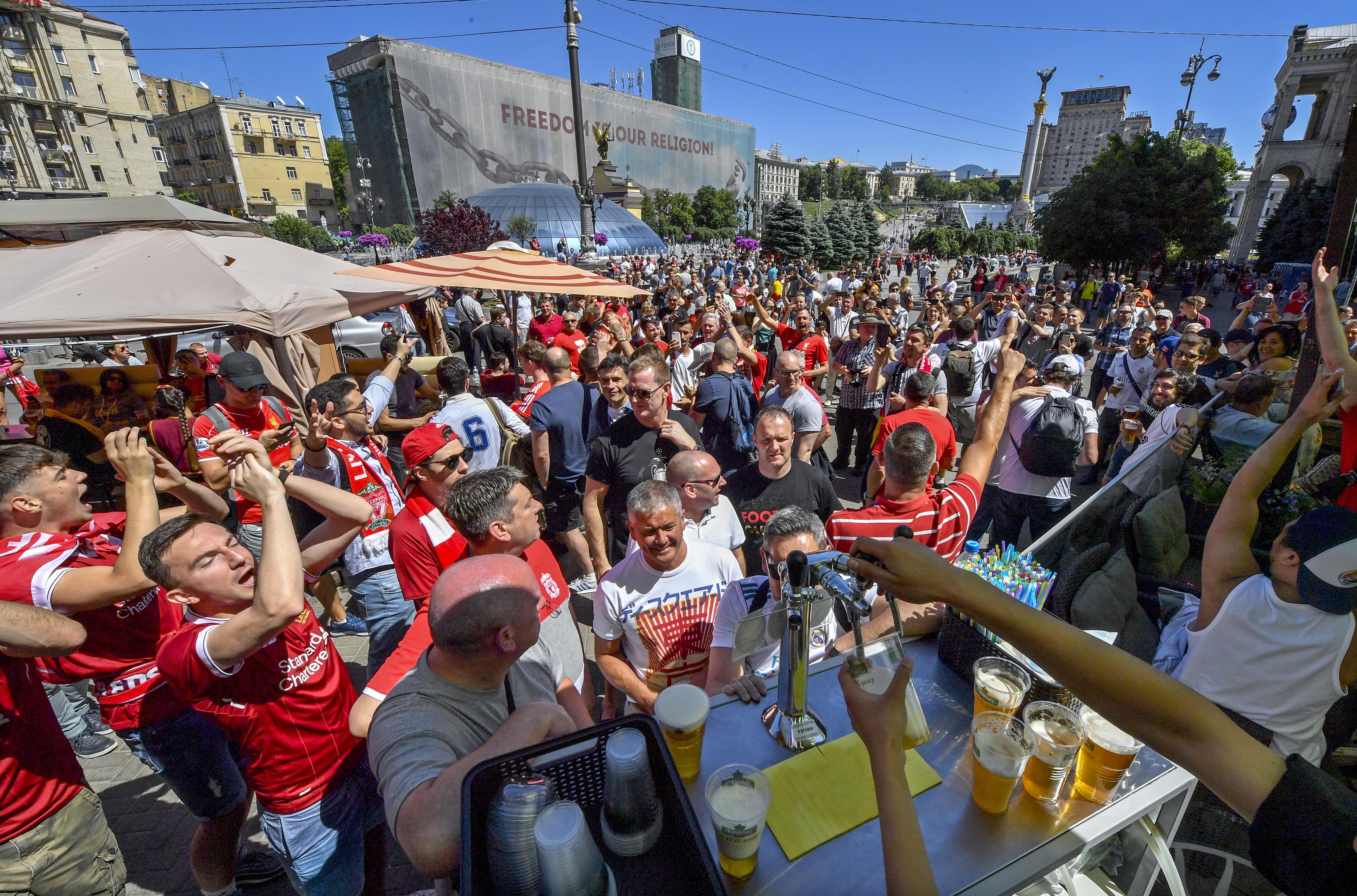 Kiev is expected to host 100,000 foreigners for the big showdown between Liverpool and Real Madrid today.

They of course include thousand of Reds who are hoping there team will secure the team's sixth Champions League trophy.

He said: "Security for us is a main priority. Right now more than 10,000 police are watching and controlling the city."

Kiev, in the Ukraine, is the hellish stamping ground of several notorious and brutal football 'firms' including the Trouble Company.

Among the most dangerous are the right-wing Nazi thugs of the White Boys Club who follow the city's best known team Dynamo Kiev.