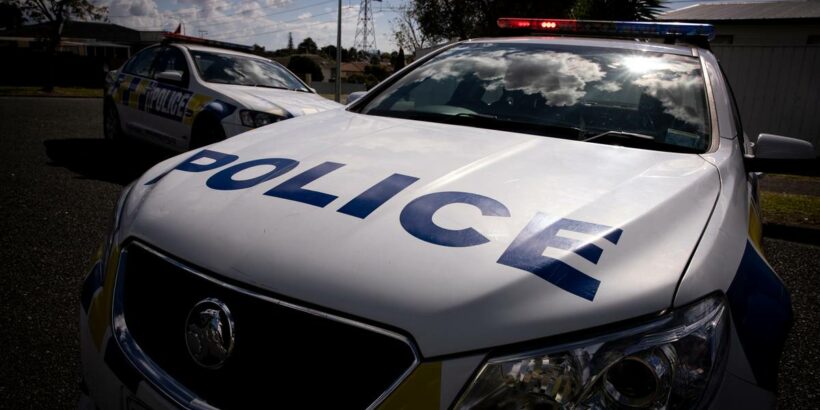 Five people have been taken into custody after a man was seen with a gun in Ōtara this afternoon.

Police received multiple reports about a man in possession of a firearm in the Otara Mall area about 2.25pm, a spokeswoman said.

The man left in a vehicle, which police found at nearby Fisher Cres, police said.

“Five people were taken into custody and an air rifle was recovered.”

It follows a spate of shootings in Auckland in November.

OnNovember 20, Counties Manukau police were called three times to Ōtara after a gun was fired and once when a firearm was presented.

The next day, police were called to Ōtara twice because of firearms.

It led to an increased armed police presence in the suburb over that weekend.

At the time, a police spokesperson said that although nobody was injured, “police recognise this type of incident is of concern to our community and we take these reports very seriously and are investigating”.