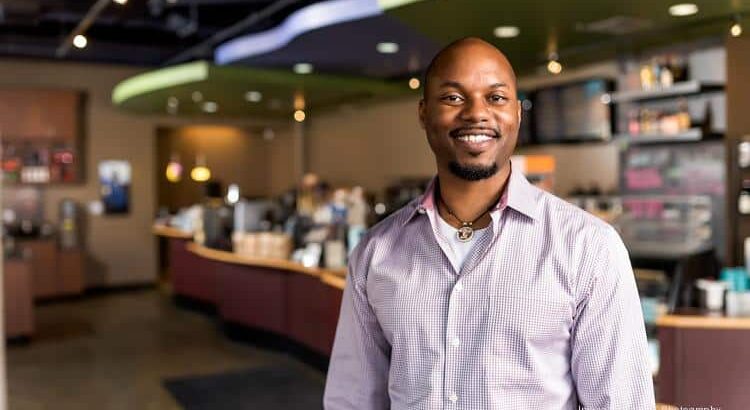 Ryan Cobbins has permanently closed Coffee at the Point.

The owner of the Five Points coffee shop, which opened in 2010, is looking forward to a fresh start in the new year. He said he wants to put an ongoing legal battle with his former friend to rest and focus on his three daughters.

“It’s a bittersweet moment,” Cobbins said. “My first baby wasn’t even one yet when we first opened the coffee shop, and reflecting on that time has been amazing. But a whole bunch of life situations have happened since then. Some of it has been fulfilling, but some of it has also been a beast to undertake.”

Cobbins temporarily closed the shop, located at 710 E. 26th Ave., in August, due to rising supply costs and staffing shortages. He had planned to reopen in November, but instead decided it was time to walk away from the business altogether.

Cobbins’ challenges included a stack of legal bills stemming from a lawsuit filed in early 2022 by local investment firm The Flyfisher Group, which is led by CEO Matthew Burkett, a longtime friend of Cobbins and former business partner.

In 2020, Cobbins and Burkett signed a partnership agreement that gave Burkett an ownership stake in Coffee at the Point. It also included a salaried position for Cobbins at Pure Hospitality, the culinary arm of The Flyfisher Group, which was then preparing to open several new establishments in the neighborhood, plus money to remodel the coffee shop, Cobbins said.

“Matthew sold us a dream, but it turned out to be sort of a nightmare,” Cobbins said.

After some disagreements between the two, the partnership was dissolved. But in March, Burkett sued Cobbins in Denver District Court, claiming he had breached their original agreement.

“It’s depressing, especially to lose a friend in the process,” Cobbins said. “I mean, I looked up to him, and I studied how he did business. It all hurts.”

Burkett hasn’t responded to previous requests for comment from The Denver Post, and didn’t immediately respond to an email on Tuesday. (We will update this story if he does.)

Cobbins considered selling his stake in the business, but said the lawsuit made that difficult. Although he’s sad to walk away from his “fourth child,” he has no regrets. “If this lawsuit hadn’t happened, I’d be continuing with a coffee shop, but maybe I would lose the relationship with my three daughters who are young.”

Coffee at the Point is the second long-standing business in Five Points to close recently, along with Welton Street Cafe (although that restaurants plans to reopen this summer).

“We’ve had a few businesses close in the last year for a host of reasons,” Cobbins said. “But I’m hoping the turmoil … will die soon, and our neighborhood and entrepreneurs will get back to restoring that vision for where we want to see the neighborhood go and take action on it.”