Post-war pubs saved for the nation: Five ‘fascinating’ watering holes including one featuring a bronze sculpture of Julius Caesar and another named after a blast forge are granted Grade II listed status

A listed pub may conjure up images of thatched roofs covering dark wooden bars from which pints have been served for decades if not centuries.

The English establishments were among the first built after the 1950s to gain the protection when their Grade II listings were announced today.

But Historic England said it is also important to protect pubs from the post-war period, when thousands were constructed in new housing estates and cities damaged by bombing during the Second World War.

From the 1960s on, with increased competition from other venues such as clubs, bars and discos, themed pubs became increasingly popular. But few have survived intact, say the experts.

HE’s chief executive Duncan Wilson said the ‘fascinating’ pubs are some of the best surviving examples of their generation. Here is why: 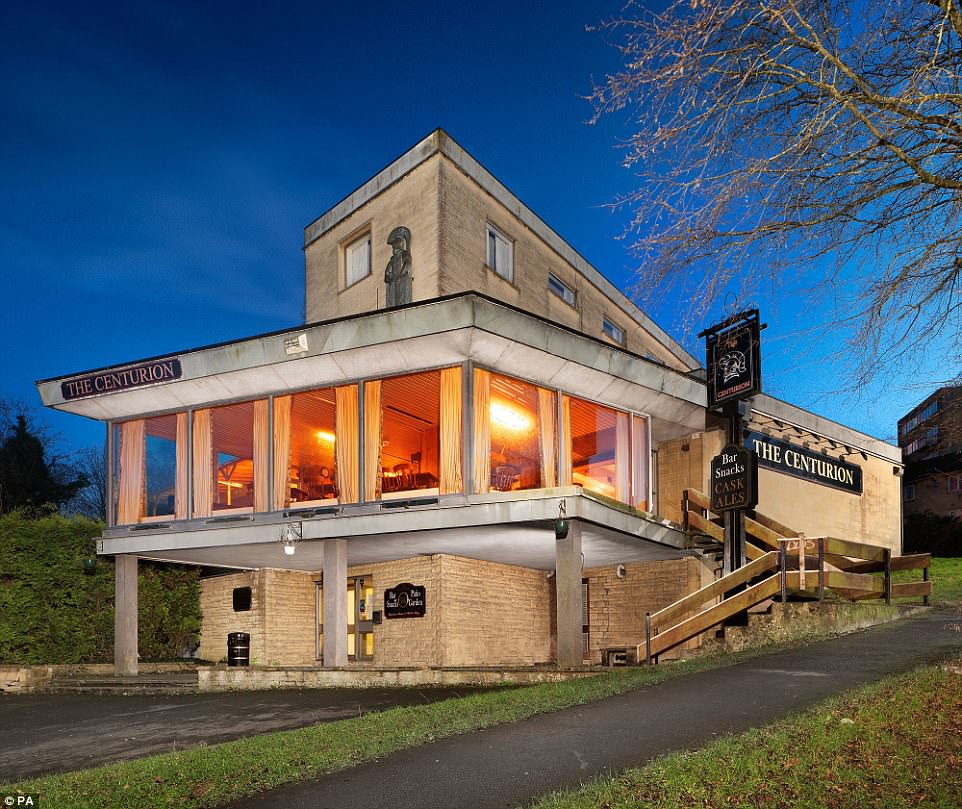 A sculpture of a large bronze Roman soldier stands above the glass-fronted 1965 pub in the Twerton estate. Along with its name, it is a sign of things to come with a Julius Caesar statue in the lobby and a framed Roman mosaic hanging on the wall 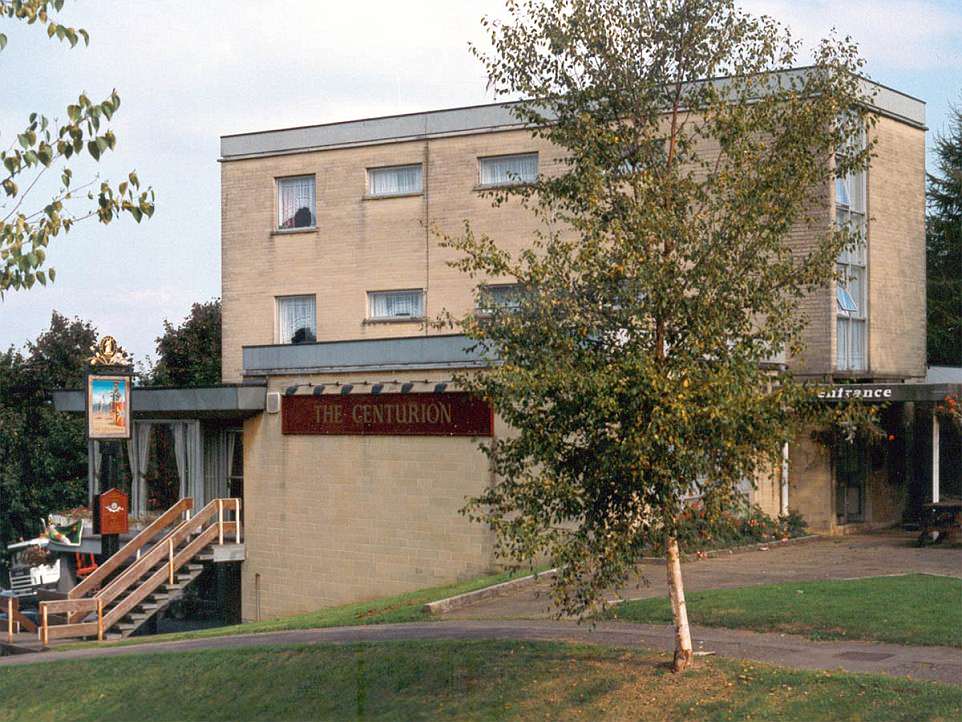 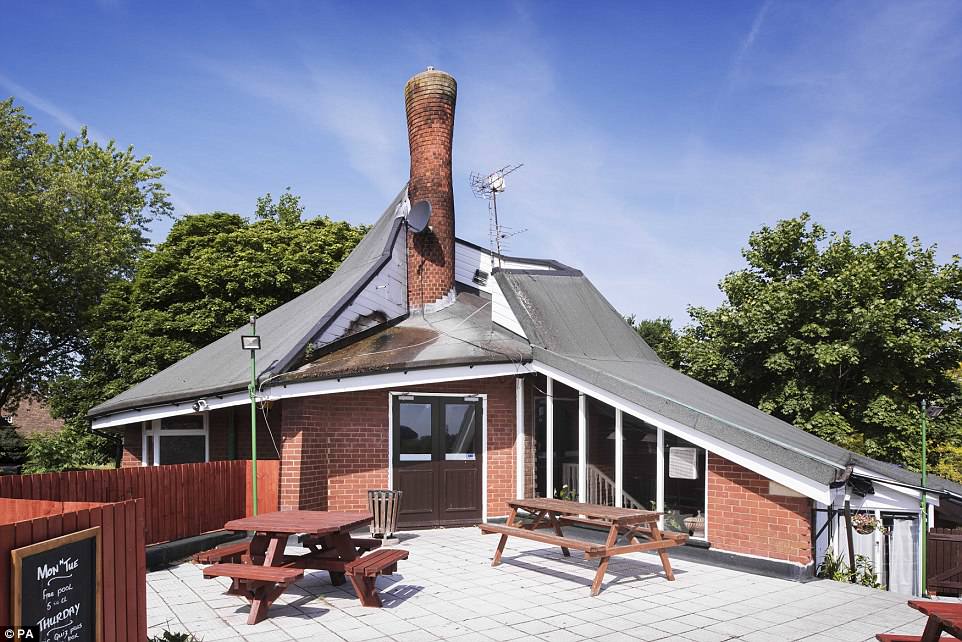 Another estate pub, which served its first pint in 1975, the irregularly-shaped building is the only survivor of a group designed around the theme of the This Is The House That Jack Built nursery rhyme 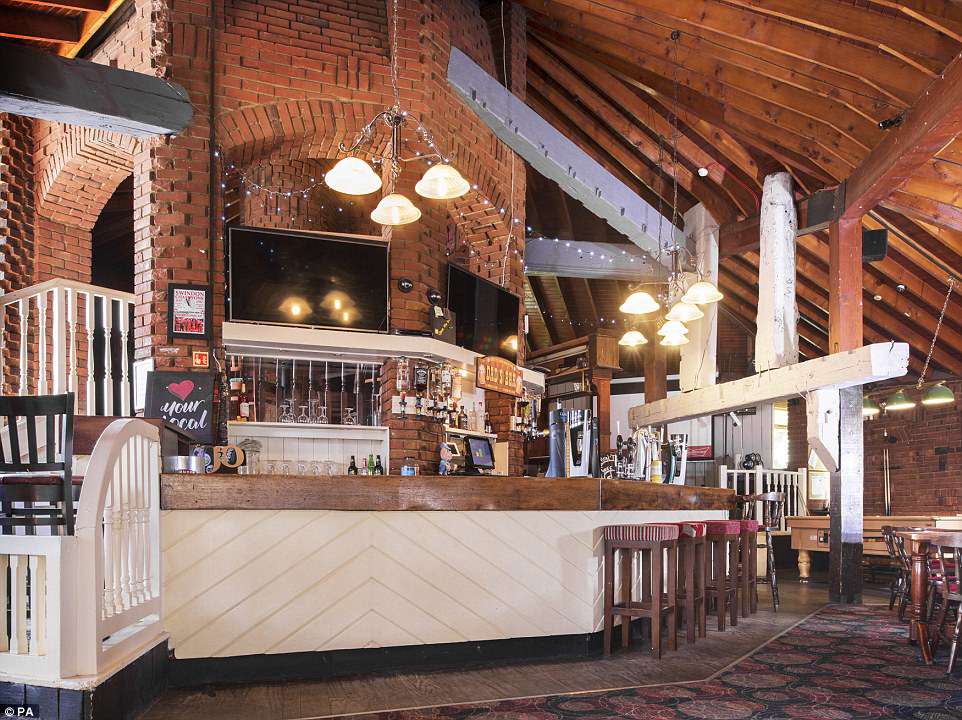 Built as an irregular eight-sided polygon on a sloping site, the pub contains a single bar area which takes the unusual plan form of a spiralling ‘nautilus shell’

The Never Turn Back, Caister-on-Sea, Norfolk 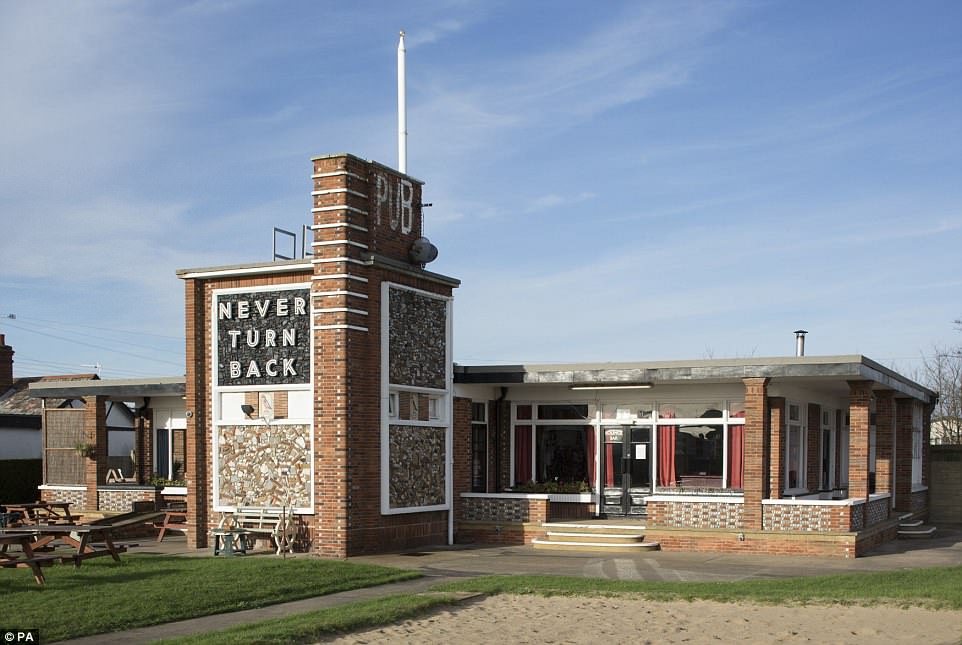 With its tower designed to look like a ship’s wheelhouse and tower, the 1957 establishment is a memorial to the Caister disaster of 1901 where nine lifeboatmen died 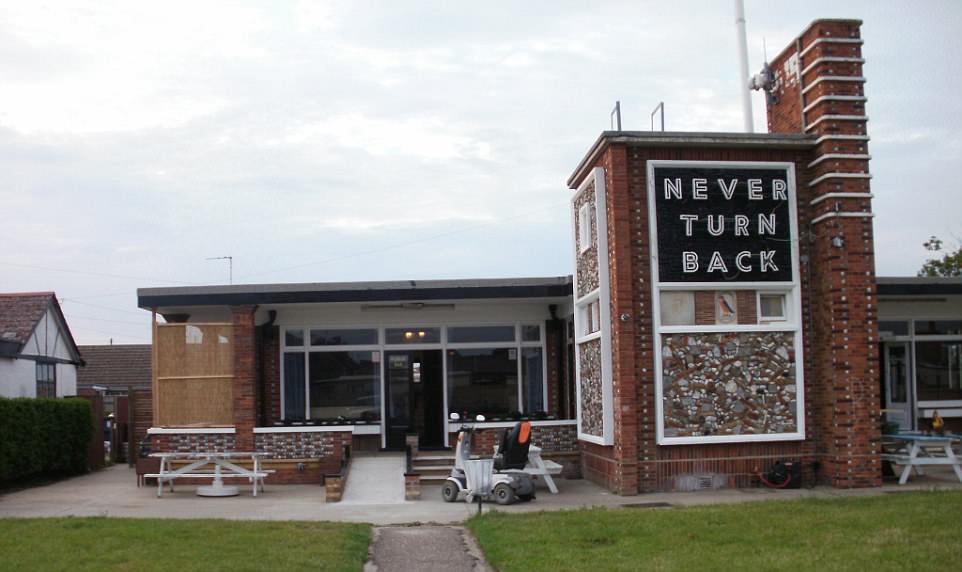 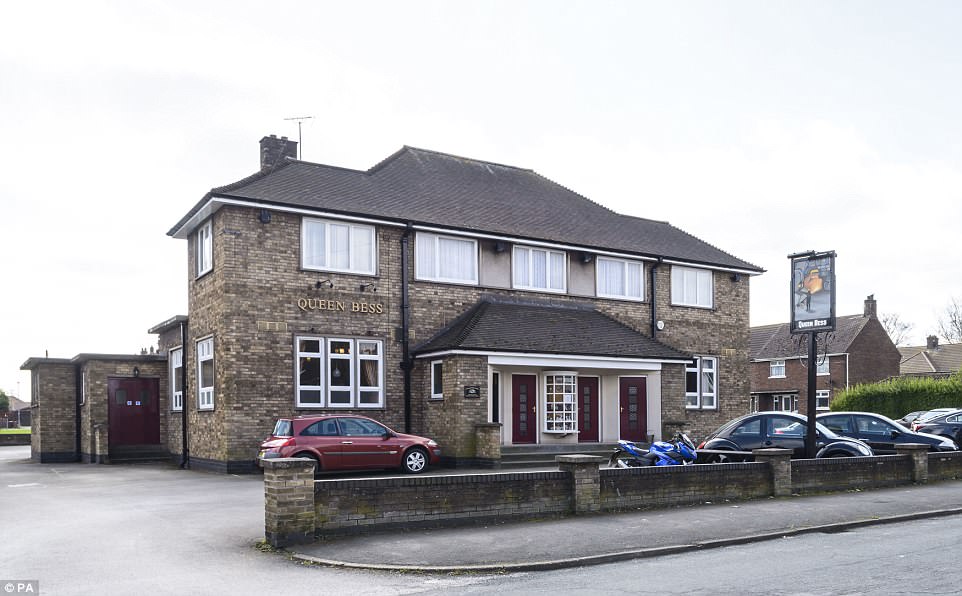 Built by the Samuel Smith’s brewery in 1959, Historic England said it is one of the ‘best-preserved’ examples of a pub built after the Second World War 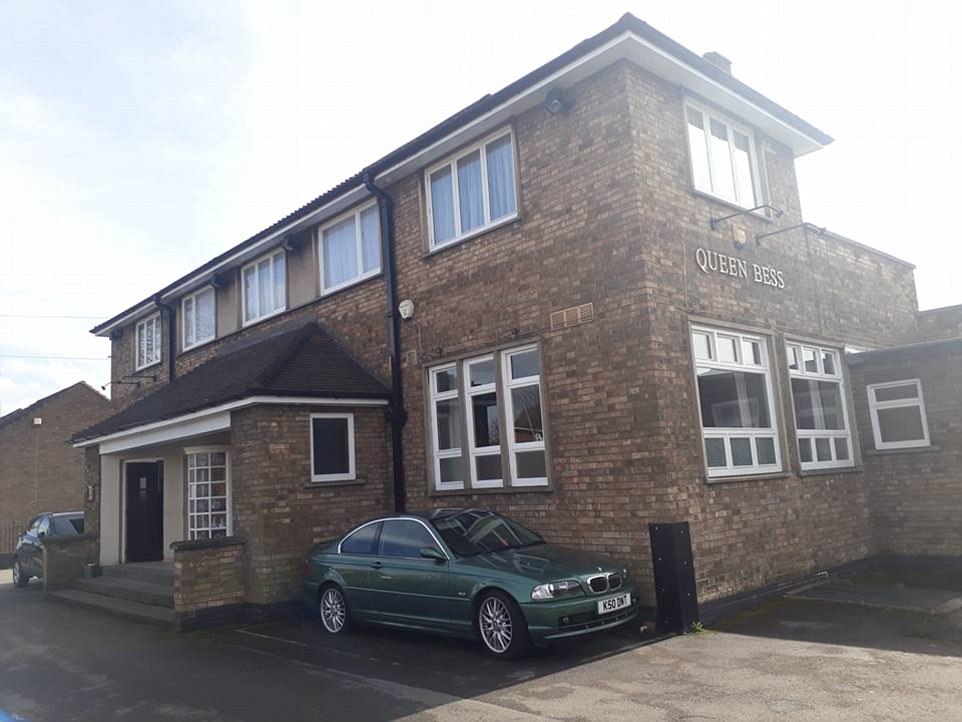 Named after a blast furnace at a nearby steelworks, it has a modest brick exterior and plain tile roof designed to fit in with the nearby housing estate 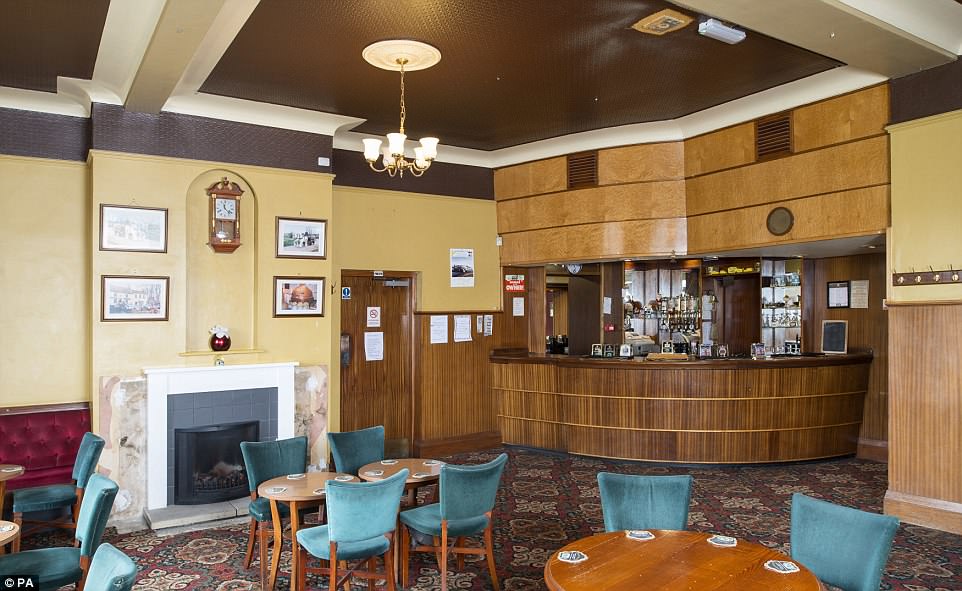 Such a seemingly bog-standard back street boozer might seem at odds with many people’s perception of a listed pub as being a centuries-old thatched inn with exposed oak beams. Thousands of such historic inns and Victorian pubs have previously been listed 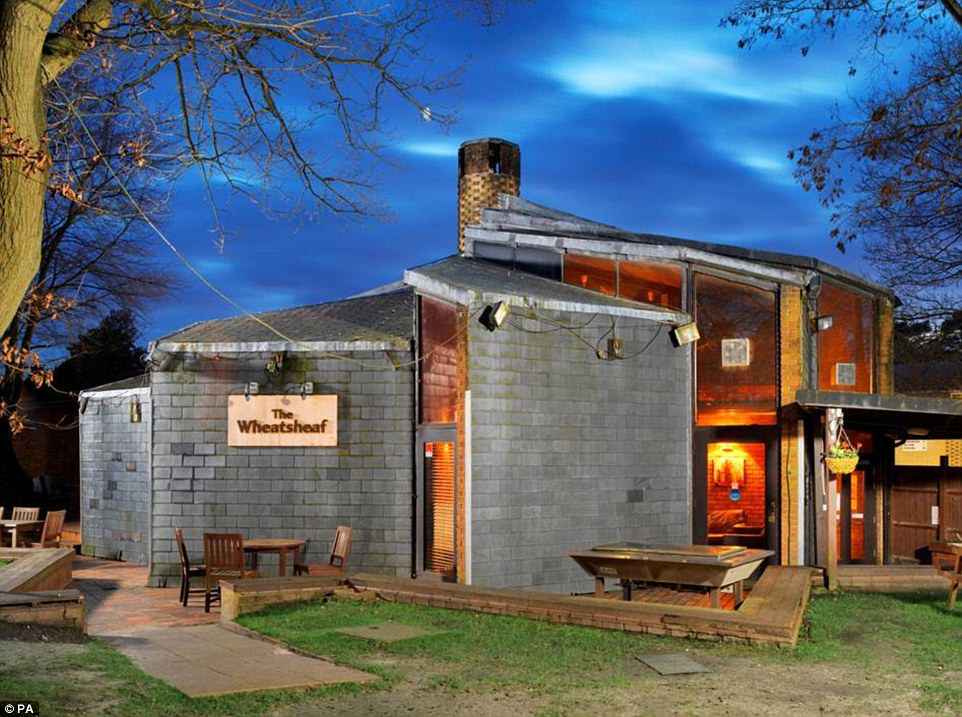 The ‘experimental’ decagonal-shaped pub built in the early 1970s was filled with alcoves around a single bar to allow locals to mingle socially as well as find privacy. It still ‘retains its 1970s palette of materials: woodwool ceiling panels, exposed brick, and quarry tiles’, Historic England says