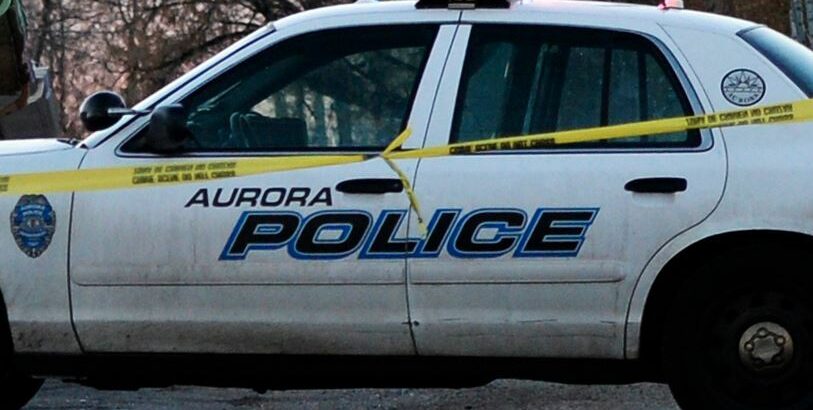 Five separate shootings occurred in Aurora over a violent weekend.

The incidents all occurred within 27 hours of one another. They took place between a few blocks north of Colfax Avenue and Parker Road to the south, Interstate 225 to the east and Havana Street to the west.

Police first reported a shooting on the 1300 block of North Troy Street where one man was seriously injured. No suspect was initially arrested.

About two hours later, a shooting occurred at the intersection of Colfax Avenue and Havana Street. A man was hit, and no information about a suspect was available right away.

Later Saturday night, the security guard working at Challengers Sports Bar at 12161 East Iliff Ave., was injured when a patron shot the worker.

A person was shot at a 7-Eleven Sunday morning at Peoria Street and 19th Avenue.

A child was shot on the 12000 block of East Kansas Drive Sunday evening. The young person was transported with serious injuries.