A damning National Audit Office report found the cost of processing a Universal Credit (UC) claim was costing four times as much as it should. 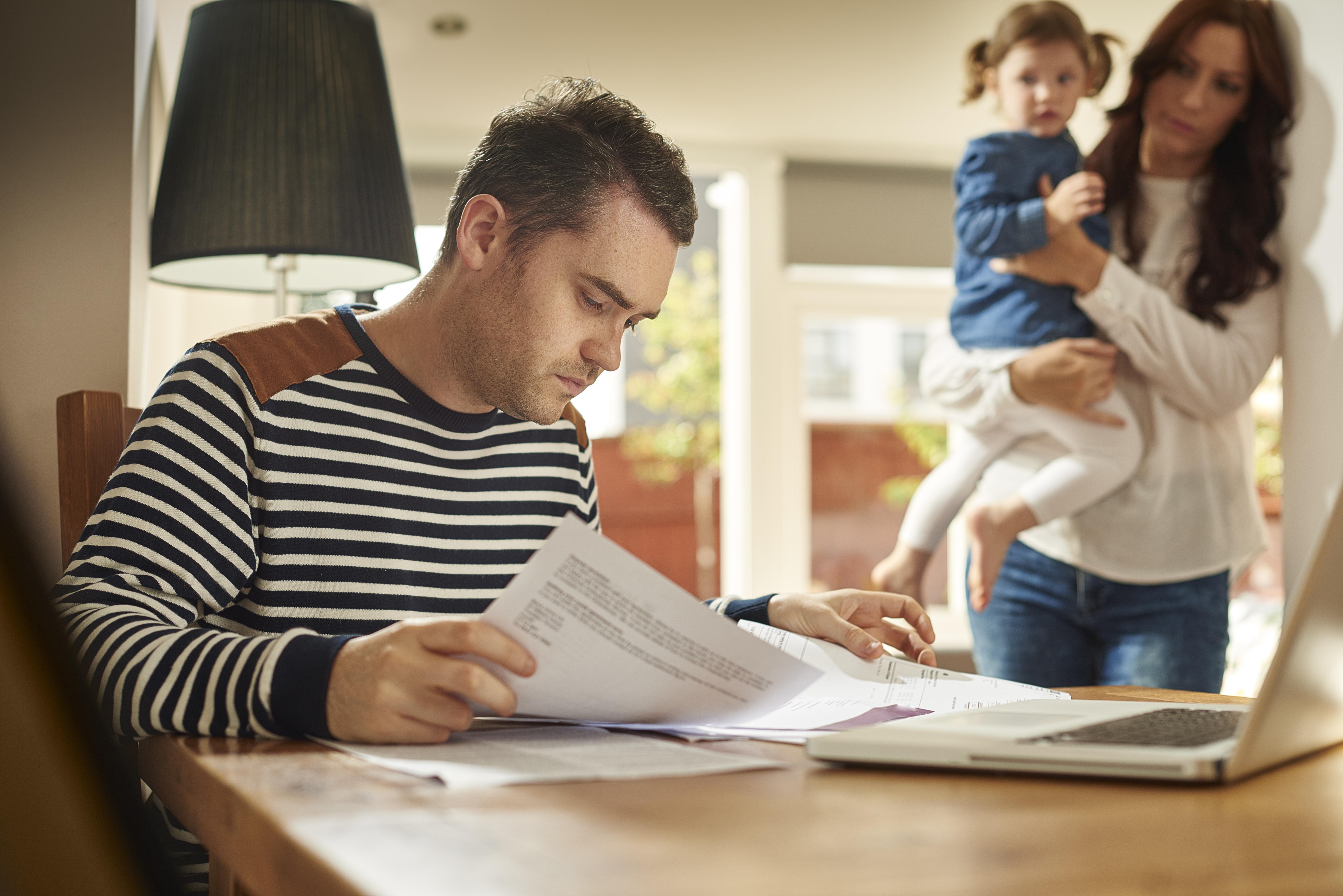 And it found the aim of getting more people into work will never be able to be measured.

The rollout has also taken “significantly longer” while around a quarter of claimants were not paid in full on time and on late payments were delayed by four weeks on average.

The spending watchdog said it was uncertain if UC – which rolled up six benefits into one and was intended to get more people into work – would ever deliver value for money.

Labour’s Frank Field, who chairs the Work and Pensions Select committee, described UC as a “shambles, leaving a trail of destruction in its wake”. 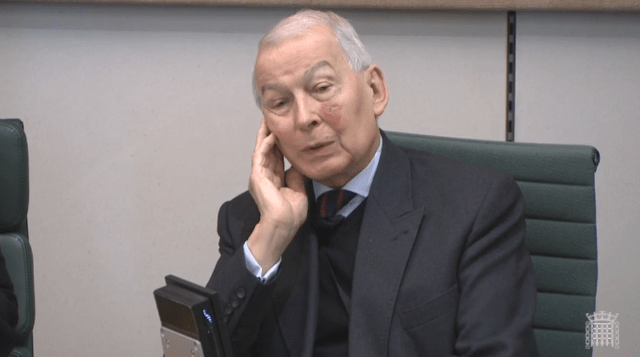 It said satisfaction among claimants was similar to those claiming benefits under the previous system, but two out of five were experiencing financial difficulties.

Amyas Morse, head of the National Audit Office, said: “The benefits that it set out to achieve through Universal Credit, such as increased employment and lower administration costs, are unlikely to be achieved, yet the Department has little realistic alternative but to continue with the programme and hopefully learn from past mistakes. 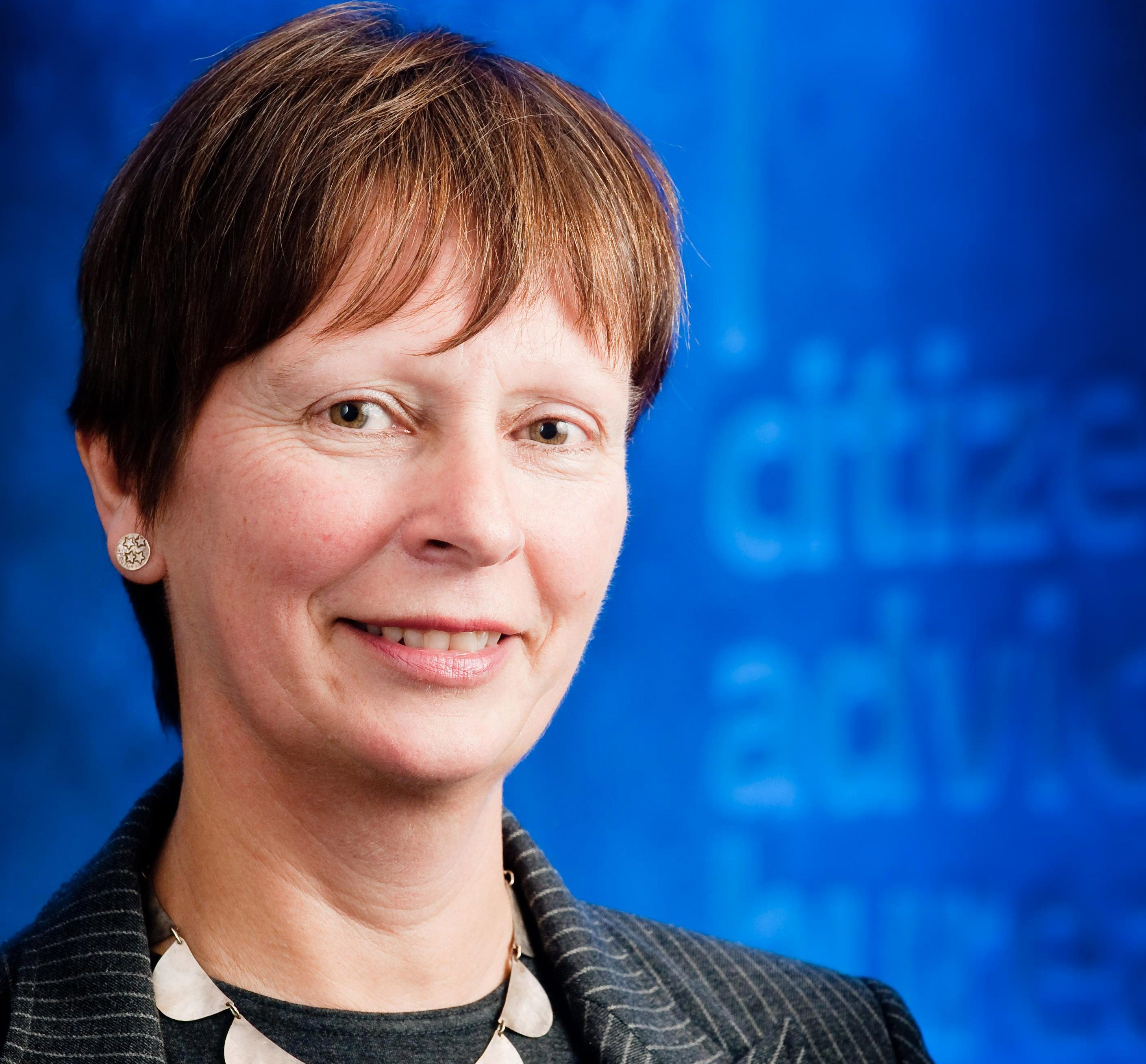 “We think the larger claims for Universal Credit, such as boosted employment, are unlikely to be demonstrable at any point in future. Nor for that matter will value for money.”

Gillian Guy, chief executive of Citizens Advice, said: “While Universal Credit is working well for some, more than a quarter of a million people are expected to wait longer than five weeks for their first full payment.

“This puts them at risk of falling behind on bills and getting into debt – a heavy price to pay for a system that isn’t working properly.” 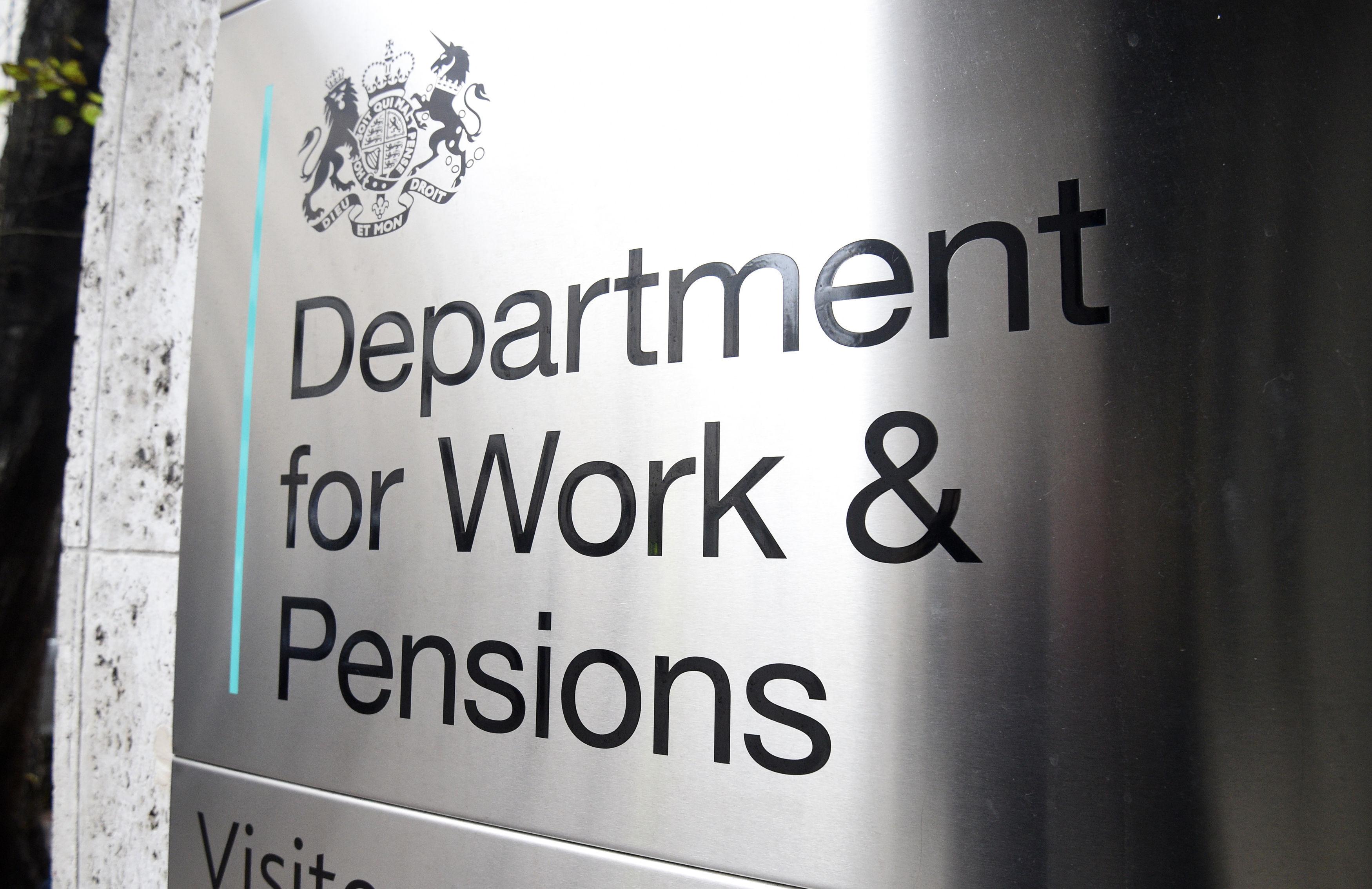 Last night a DWP spokesman said: “We are building a benefit system fit for the 21st century, providing flexible, person-centred support, with evidence showing Universal Credit claimants getting into work faster and staying in work longer.

“Universal Credit is good value for money and is forecast to realise a return on investment of £34bn over ten years against a cost of £2bn, with 200,000 more people in work.

“Furthermore 83 per cent of claimants are satisfied with the service and the majority agree that it ‘financially motivates’ them to work.”