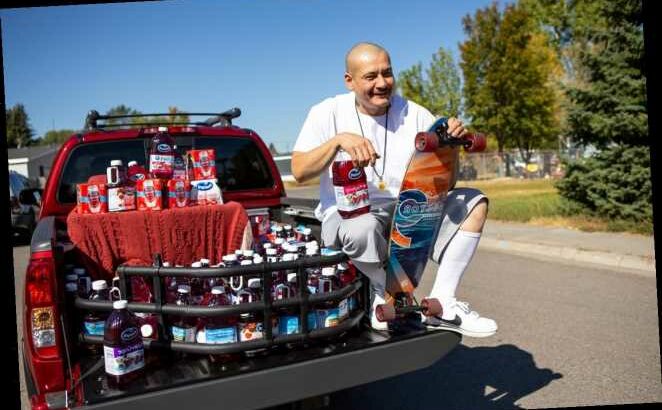 Nathan Apodaca left his rental cars in a parking garage — and now he’s out $4,000 in credit cards, checks and personal items.

Apodaca, whose viral skateboarding video last year helped revive a 1970s song called “Dreams” by Fleetwood Mac – and spark sales of raspberry-cranberry juice in the process – is dealing with a setback following a trip to San Francisco with his family last week.

His family lost about $4,000 in credit cards, checks and other personal items when crooks broke into their two rental vehicles, TMZ reported.

The crime happened in San Francisco’s Twin Peaks neighborhood, a known hotspot for robberies, according to KRON-TV of San Francisco.

On Wednesday, city Supervisor Rafael Mandelman wrote on Twitter that a local reporter was robbed in the area at gunpoint while working on a story about vehicle break-ins.

Oddly enough, it was a previous vehicle break-in last year that spurred Idaho resident Apodaca to create his “Dreams” video – which has since gone on to draw more than 80 million views, according to KRON. 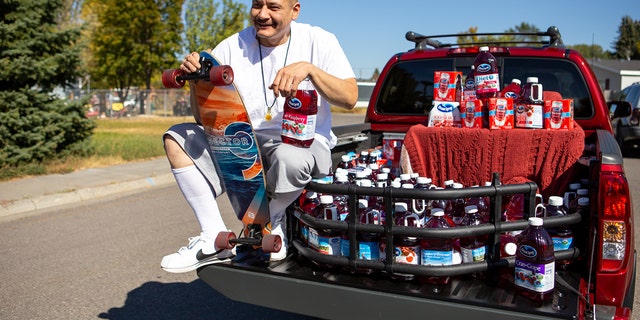 Following lots of free publicity for its juice, Ocean Spray gifted Apodaca with a pickup truck – which he later exchanged for a different vehicle.