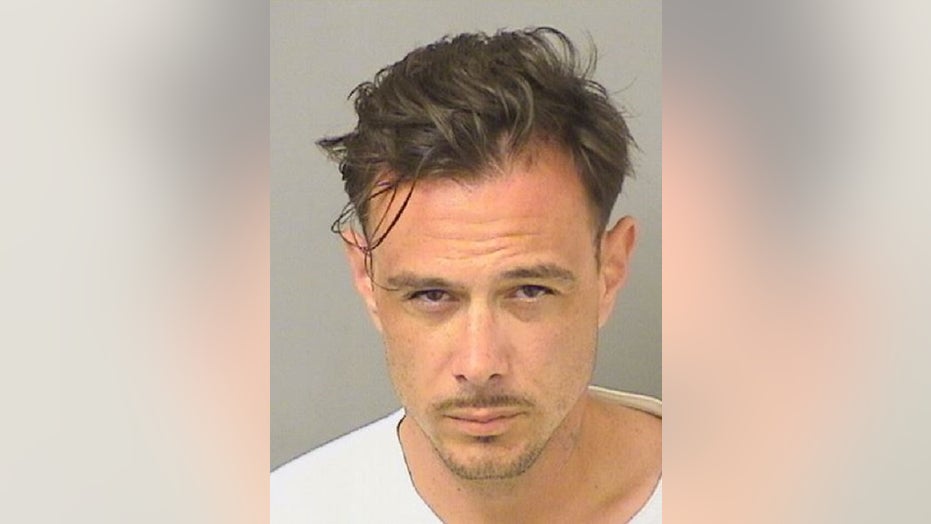 A Florida barber shot at two clients this week after they confronted him for missing scheduled haircut appointments, police said.

John Digiovanni, 35, of Boca Raton, was arrested Wednesday and charged with two counts of attempted first-degree murder with a firearm.

Boca Raton police received a report from a man who said Digiovanni shot at him and a friend in the parking lot of the First United Methodist Church on Monday. Before the shooting, one of the victims called the barber earlier in the day to discuss why he made and missed haircut appointments over a two-week period, prompting Digiovanni to yell and make threats, police said. 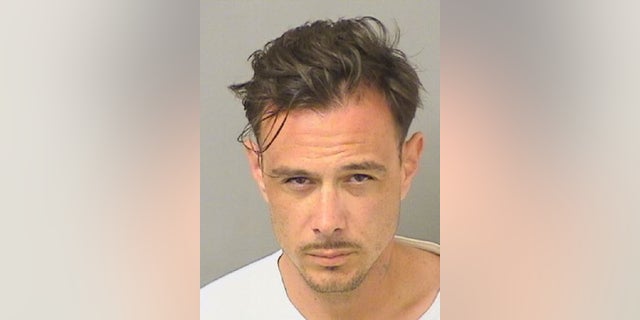 The customer told detectives he then asked to meet with Digiovanni to discuss the matter and "what was bothering him," police said.

When Digiovanni arrived at the location, he began yelling and screaming from his vehicle. One of the customers walked over, prompting Digiovanni to get out and point a gun at him, police said.

He then fired two rounds at both men, got into his car, and fired another round before fleeing, police said. No one was injured.

Authorities said video evidence corroborated the victims' accounts of what happened. They did not say if the footage was taken from security video or if someone recorded the encounter, the Sun-Sentinel reported.

Digiovanni is being held in Palm Beach County jail on no bond.