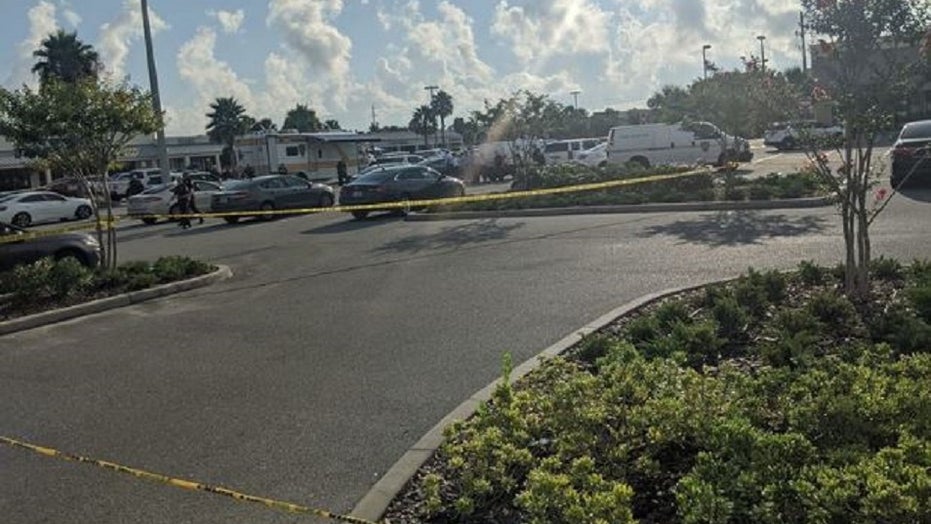 A Florida police officer was beaten unconscious and a suspect was shot during a struggle early Thursday, according to media reports.

Atlantic Beach police received a complaint around 5 a.m. about a man in the parking lot of a Panera Bread restaurant, First Coast News reported. When an officer arrived, the pair engaged in a physical struggle and the suspect knocked the officer unconscious, police say.

He then allegedly stomped on the officer's head, the news outlet reported. When another officer arrived, the suspect reportedly said, "You're going to have to kill me," according to First Coast News. 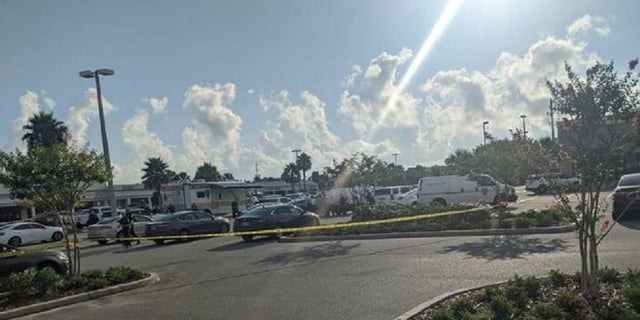 An Atlantic Beach, Fla., police officer was knocked unconscious by a suspect, who was then shot by another officer early Thursday.
(Atlantic Beach Police Department / Facebook)

The officer shouted verbal commands and the suspect allegedly reached for his weapon, according to the news outlet. The officer opened fire and hit the suspect, who was reportedly still combative while on the ground.

The suspect and officer who initially responded to the scene were taken to hospitals and expected to live. The officer suffered injuries to his head and face. The extent of the suspect's injuries was not immediately clear.

Calls to the Atlantic Beach police from Fox News were not immediately returned.