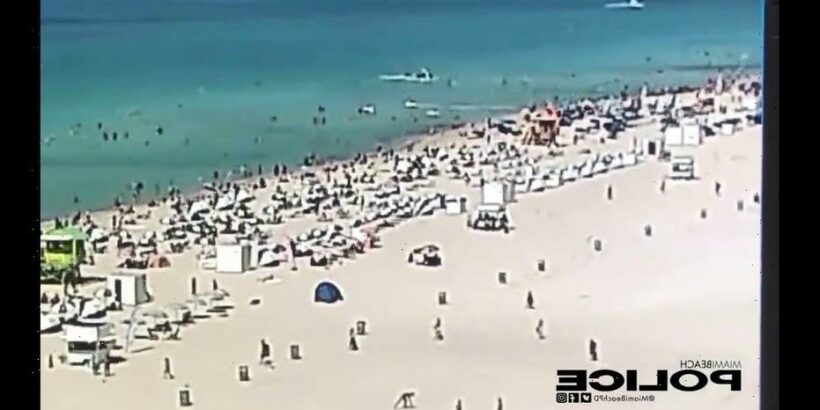 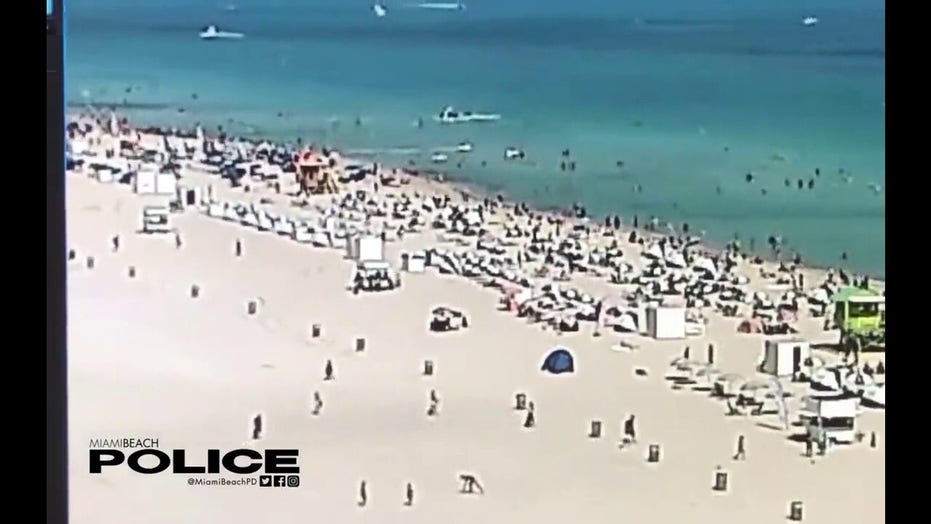 A fire rescue crew outside Miami, Florida broke through the wall of an elevator shaft in order to rescue individuals stuck in the elevator.

“On Thursday afternoon, #MDFR responded to two people trapped inside an elevator on the 37th floor of a high rise at 160 Street and Collins Avenue in Sunny Isles Beach,” Miami Dade Fire Rescue posted on Instagram Thursday. “In order to proceed with the confined space rescue operation, technical crews proceeded to breach the wall to reach the elevator shaft and gain access to then free and pull the two individuals to safety. There were no injuries reported.” 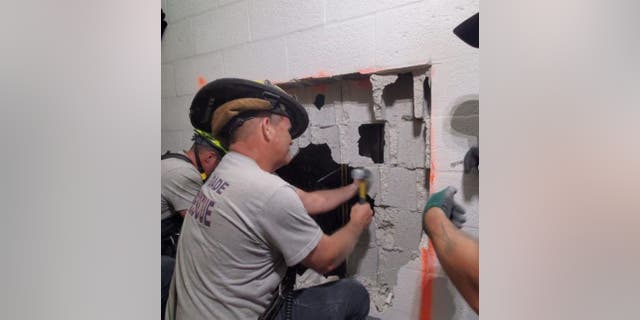 The photos posted on Instagram show members of the rescue team using hammers to break through concrete and then using flashlights to locate the two trapped individuals. 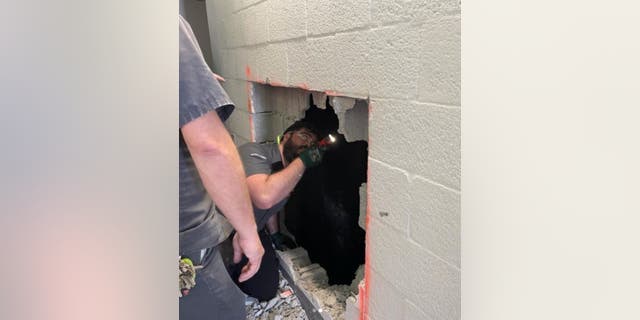 Both individuals were removed safely without injuries.

Instagram users praised the efforts of the rescue workers and expressed concern for the two people trapped inside.

“Hands down when It comes to technical rescues MDFD best in the world!” One Instagram user wrote. 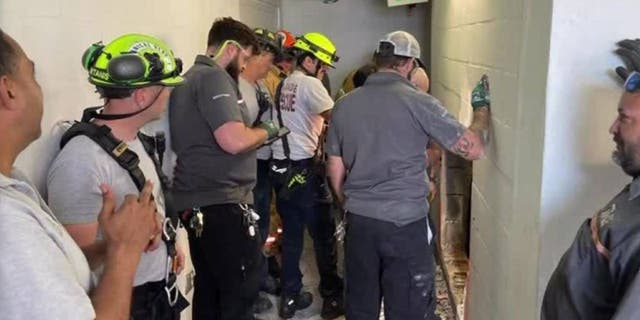