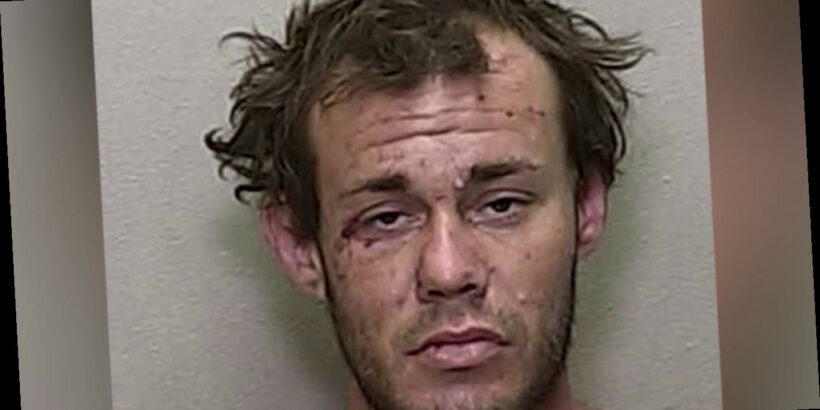 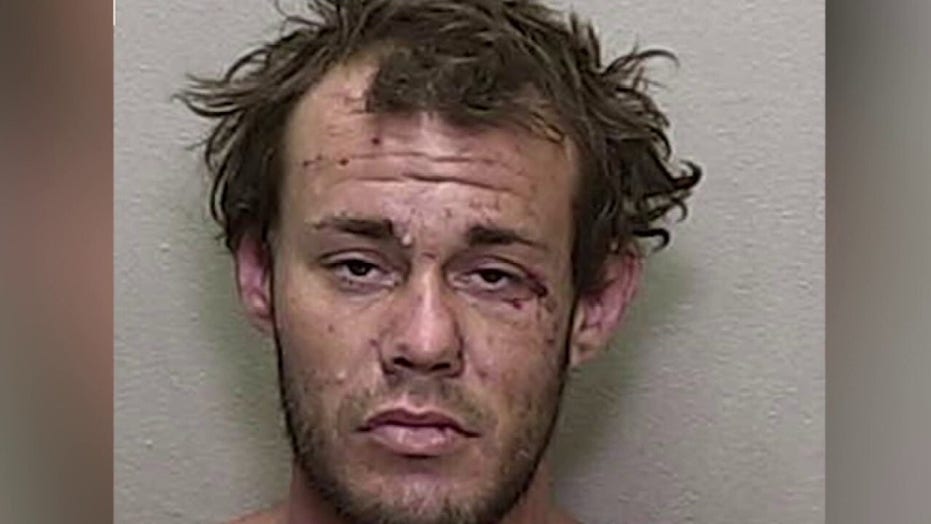 Police in Florida have released a startling video of a suspect whom they say pulled a gun on a deputy and bit a K-9 in the ear during a recent foot pursuit.

Branden Richter, 23, is now facing multiple charges including aggravated assault on a law enforcement officer, battery on a police K-9 and resisting arrest stemming from the incidents alleged to have unfolded last Tuesday, according to the Marion County Sheriff’s Office. 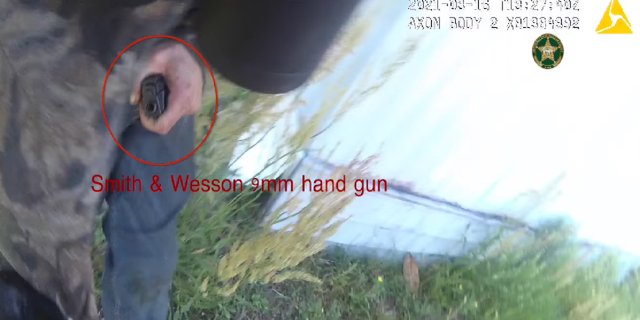 The Marion County Sheriff’s Office says the chaos began when Donahue went to find Richter at his home “due to him having several outstanding warrants for his arrest.”

After spotting the deputy, Richter attempted to flee and at one point “pulled a loaded Smith & Wesson 9mm handgun and began to violently resist K-9 Cpl. Donahue and K-9 Scout,” the office added.

Police say a “long, violent struggle” then ensued over the pistol, during which Richter allegedly bit Donohue on his arm and hand, choked the K-9 named Scout and bit him in the ear.

Later in the bodycam video, the K-9 can be heard groaning before Donohue says “stop trying to choke him”.

As responding deputies arrived, Richter “continued to refuse to comply with lawful commands and was subsequently tased” the Sheriff’s Office says. He then was brought into custody.

All the deputies and the K-9, which were treated for their injuries, are now “doing fine,” the office added.

Richter is being held at the Marion County Jail, according to Fox35 Orlando.