Florida — which has recently seen a spike in coronavirus cases — could become the next epicenter of the pandemic, according to a new model.

Projections revealed Wednesday in a model put together by a team of scientists at Children’s Hospital of Philadelphia and the University of Pennsylvania indicate that the Sunshine State has “all the markings of the next large epicenter of coronavirus transmission,” and risks being the “worst it has ever been,” CNN reported.

The Florida Department of Health said that the number of known cases of COVID-19 in the state rose by 2,610 between Tuesday and Wednesday as the virus spreads and more people are tested statewide, WTVT reported.

The number of deaths rose by 25 between Tuesday and Wednesday, reaching a total toll of 3,018.

Gov. Ron DeSantis has attributed the state’s recent increases to the testing of “high-risk” individuals like farmworkers in rural counties, as well as prisoners, and residents of long-term care facilities — but he mentioned separately that long-term-care cases were flat, according to the report.

But Gov. Ron DeSantis has said that the state will not shut down, according to the report.

Prior to the spike, the state had averaged just over 700 new cases per day in the last 30 days — a level that the health care system could manage, DeSantis said, according to WTVT. 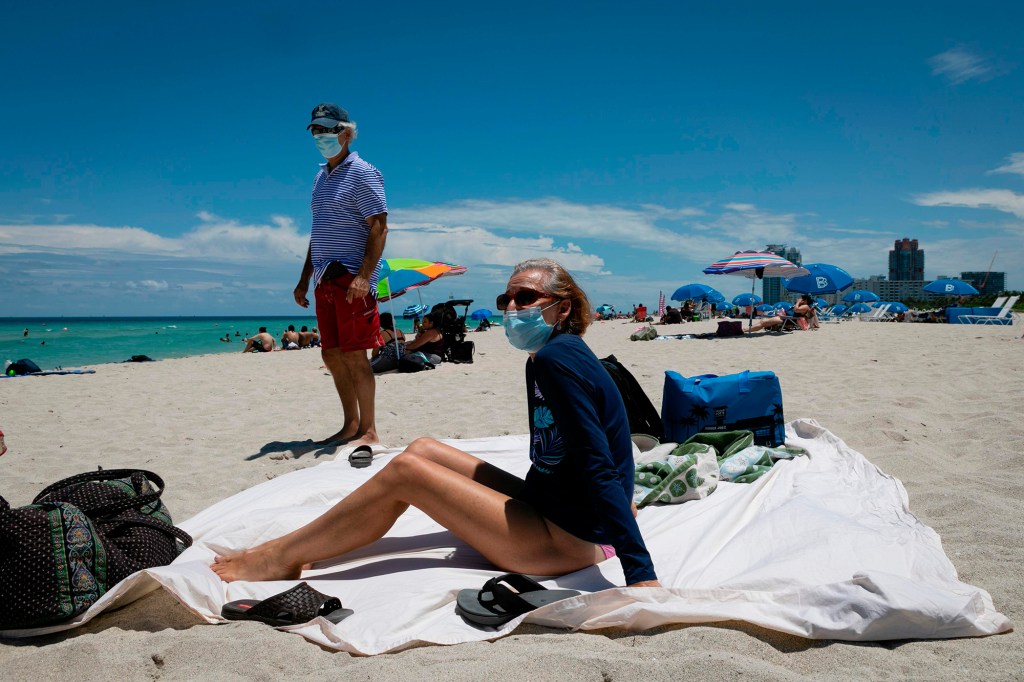 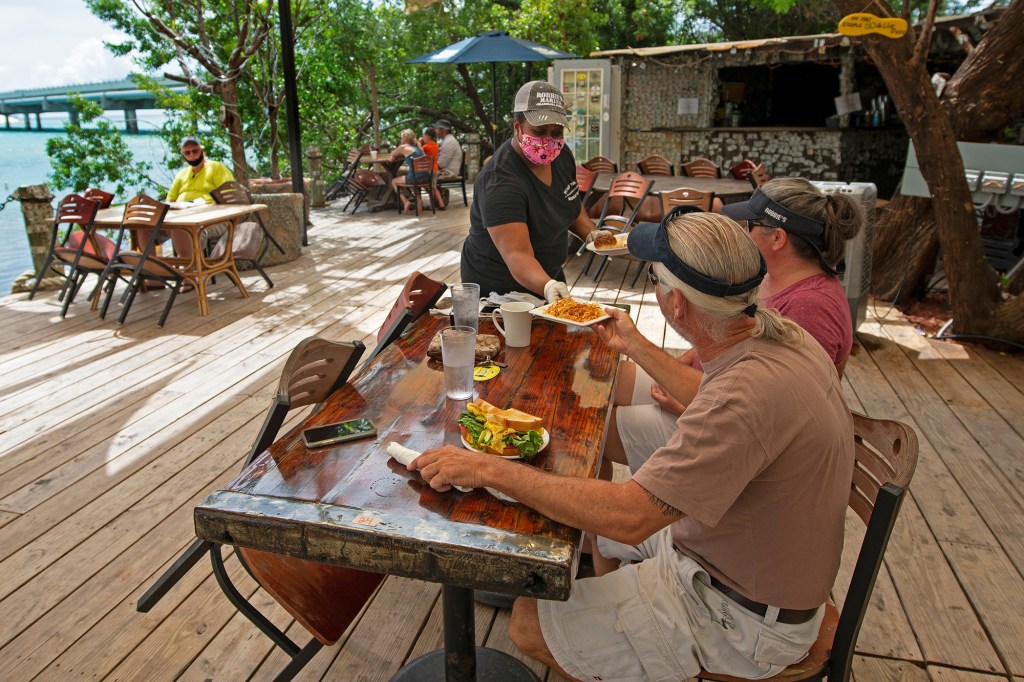 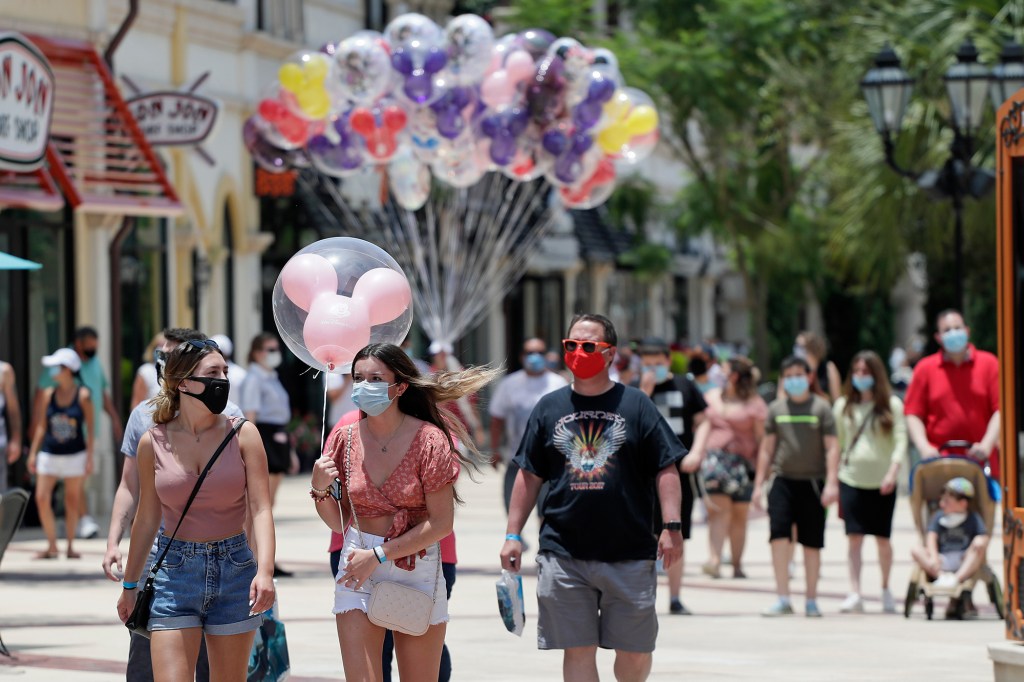 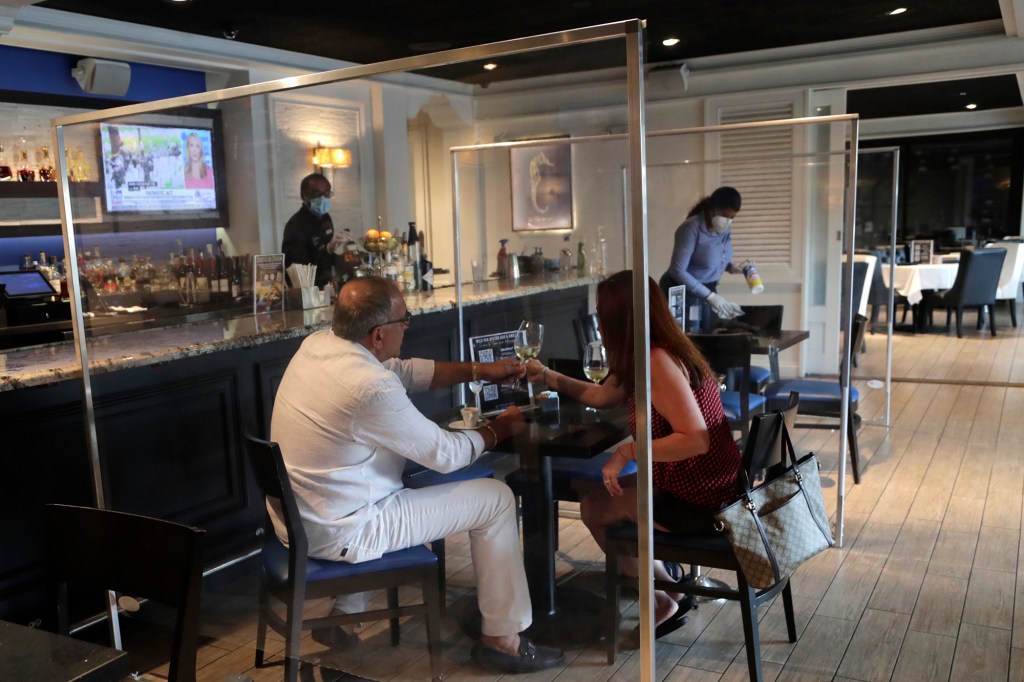 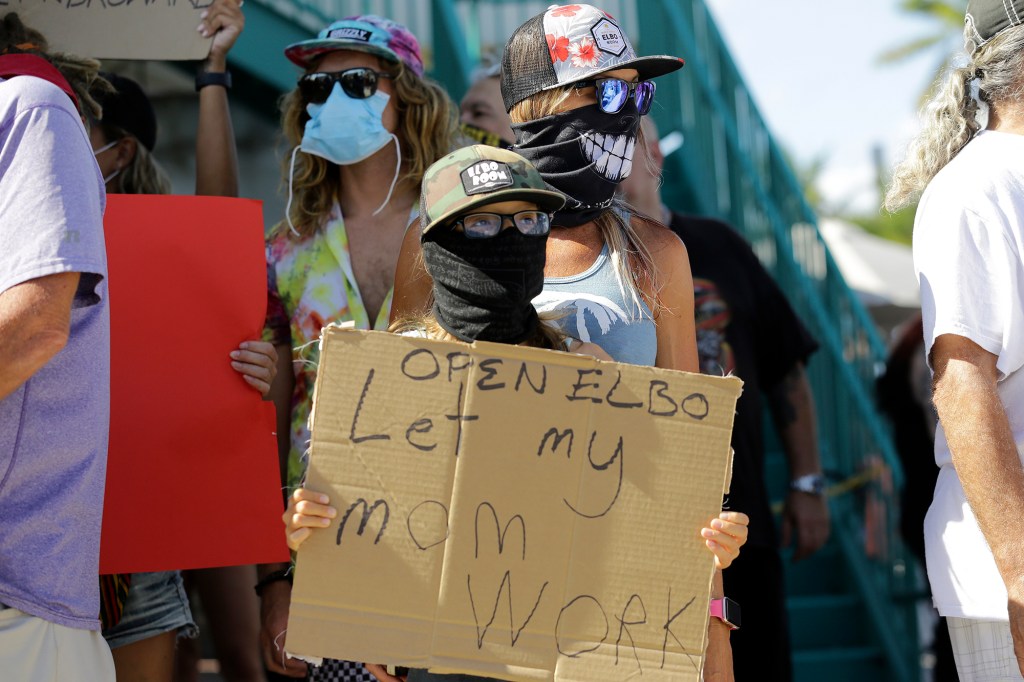