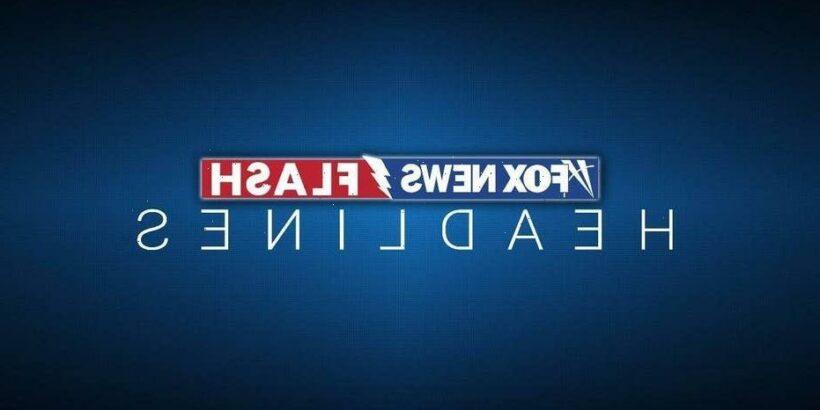 Sheriff’s deputies in Florida have cracked a 16-year-old cold case murder of a man who was shot and killed in September 2005, officials announced.

The Okaloosa County Sheriff’s Office announced that investigators had charged two men – Adrian Watson, 44, of Fort Walton Beach, and Marcus Snowden, 40, of Daphne, Alabama – with felony murder in connection with the death of Luis Gonzalez, the sheriff’s department said in a Thursday press release.

They are seeking two more people, including the man suspected of firing the murder weapon.

The victim was killed during a Sept. 12, 2005, drug-related home invasion robbery in Fort Walton Beach, the sheriff’s department said. Investigators cited “new witness testimony and information in the drug-related case.” 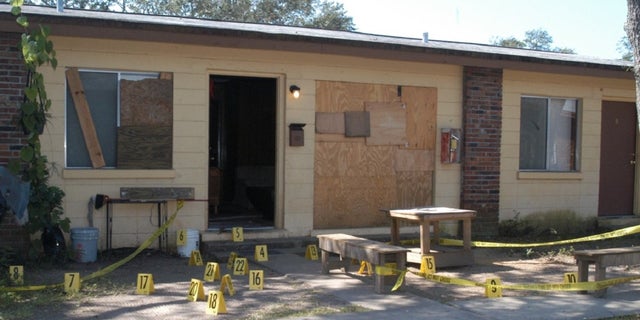 Anyone who believes they have information related to the case is asked to call the sheriff’s office at 850-651-7400.