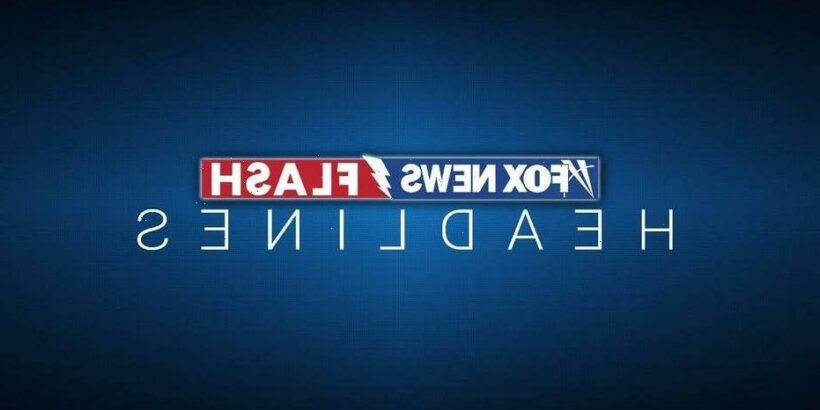 A 24-year-old Florida man with a lengthy criminal history has been arrested after he allegedly stole a truck, sword, laptop and other items from a home in St. Petersburg – but left behind his cellphone, according to reports.

The Pinellas County Sheriff’s Office tracked him down through the phone full of photos and videos of the suspect.

The Tampa Bay Times reported Sunday that the homeowner allegedly caught Grady in his kitchen on April 20 after the remote worker noticed his laptop missing. 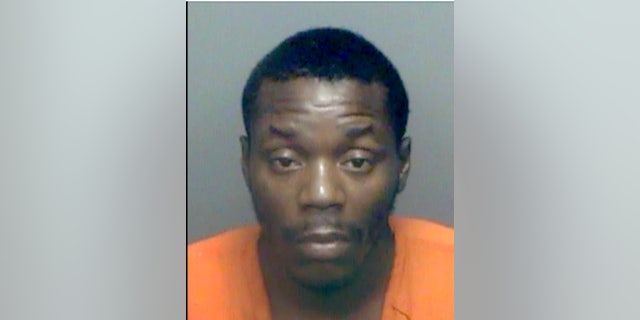 The police report said Grady allegedly had “the victim’s replica Samurai sword in one hand and the victim’s vehicle keys in the other hand.”

Grady allegedly “ordered him to pick up a clothes hamper filled with stolen items from the residence” and put them in the victim’s truck. Grady allegedly drove away in the truck with the homeowner’s belongings.

Grady, whose previous arrest history includes charges of burglary, robbery and drugs, remained jailed on Monday pending a court hearing, according to the sheriff’s office.