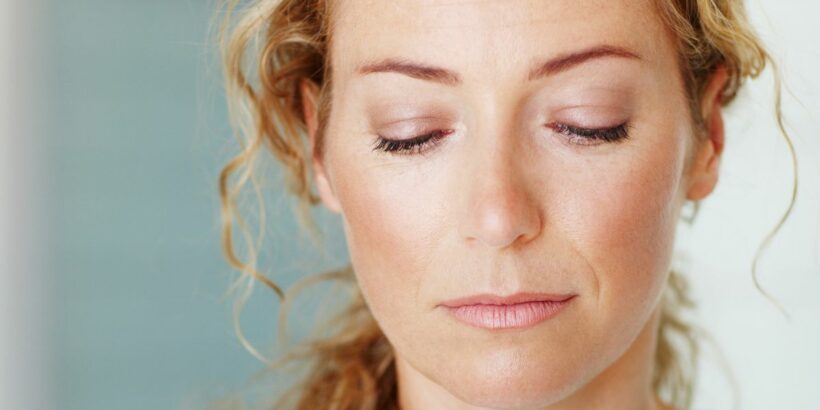 A flu treatment has been tipped to end the Covid-19 crisis.

Scientists claim flu drug Favipiravir has the potential to kill SARS-CoV-2 – the virus which causes the deadly Covid-19 disease – within days.

UK trials of the antiviral treatment for the early stages of the disease are believed to have shown promise, with a result expected in the next six months.

Favipiravir, which was developed in Japan in 2014, is being investigated to see whether it stops Covid patients from becoming seriously ill, the Mirror reports.

Scientists say it has the potential to end repeat lockdowns.

“You don’t have any hospital services being put under enormous pressure because patients never come to the hospital.

“Normal services can function and you don’t have to have lockdown or other draconian control measures.”

If the trial proves successful, millions of doses could be available on the NHS.

Eventually a daily tablet could “kill” coronavirus if taken within a few days of a positive test.

“Certainly over the next six months we should be able to get an answer,” Prof Blyth said.

“If this drug did work in reducing hospital attendances and the risk of having a bad outcome, then you might want to test it in people who’ve just been exposed.

“You may be able to reduce spread and the risk of outbreaks happening.”

Antivirals stop the virus replicating to prevent disease, but most trials globally are focusing on drugs that treat disease symptoms.

If the phase 2/3 GETAFIX trial shows that Favipiravir works, it could be the first antiviral treatment against mild Covid, which make up the vast majority of cases.

Glasgow residents can volunteer for the trial as soon as they develop symptoms. A separate trial is also testing the same drug in London.

Dr Janet Scott, who was previously chief investigator of the GETAFIX trial in its earlier stages, said: “In my view with concerted effort it is possible to have results by the autumn.

She added: “We do need a well tolerated, oral antivirals that can be used quickly, when a person gets their first symptoms.”

Modelling for Sage has warned there could be another devastating Covid wave after summer if vaccination take-up among over-50s does not top 85%.

NHS trials to repurpose existing drugs by proving they work against Covid have already led the world.

NHS England said since the NHS trial results were announced it had already saved 22,000 lives in the UK.