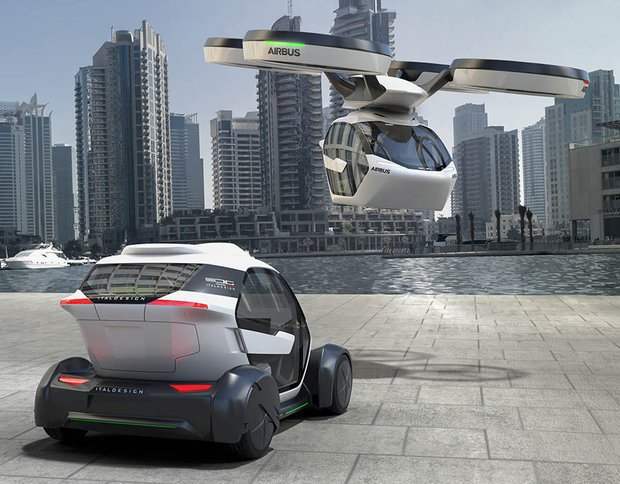 “To me, it was very surprising to see that VTOLs (flying cars) were competitive with regard to energy use”

They conclude that for trips longer than 35 kilometres (22 miles), flying cars would out-perform their road vehicle counterparts.

Senior scientist Gregory Keoleian, director of the Centre for Sustainable Systems at the University of Michigan, US, said: “To me, it was very surprising to see that VTOLs were competitive with regard to energy use and greenhouse gas emissions in certain scenarios.

“VTOLs with full occupancy could outperform ground-based cars for trips from San Francisco to San Jose or from Detroit to Cleveland, for example.”

Dr Keoleian’s team used computer simulations to compare the efficiency of conventional cars and flying ones.

Although an electric flying car would produce no greenhouse emissions during flight, its batteries would require electricity generated at a power plant. 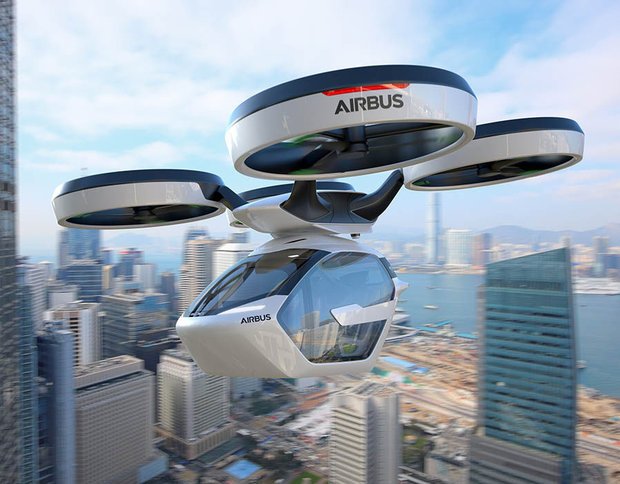 Taking this into account, the study showed that for trips of 100 kilometres (62 miles), a flying car carrying a pilot and three passengers was greener than a fuel-burning road car.

Emissions linked to the flying car were 52% lower than those for fuel-burning cars and 6% less than for electric cars.

They found that flaying cars used a lot of energy during take-off and climb but relatively little as they cruised at 150mph.

As a result, they were most efficient on long trips dominated by cruising flight.

Co-author Jim Gawron, also from the University of Michigan, said: “The trips where VTOLs (flying cars) are more sustainable than gasoline cars only make up a small fraction of total annual vehicle-miles travelled on the ground.

“Consequently, VTOLs will be limited in their contribution and role in a sustainable mobility system.”

However, flying cars used as part of a ride-share taxi service could be valuable in congested cities and for longer journeys, said the authors writing in the journal Nature Communications.