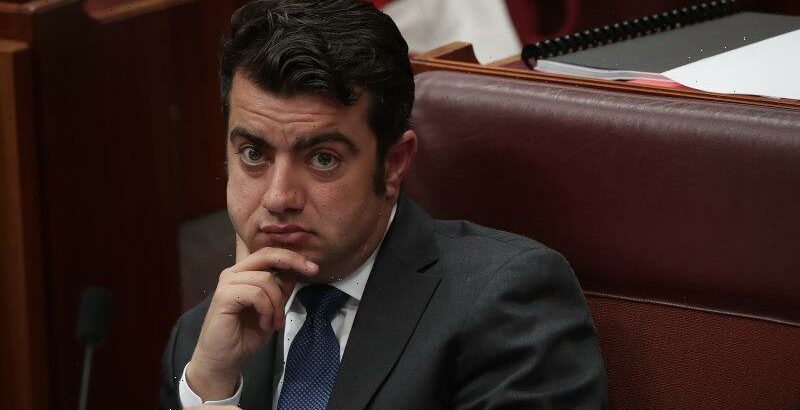 The city-state’s ruling People’s Action Party on Monday night used its overwhelming majority to push through the new powers, which include allowing authorities to order internet and social media providers to hand over user information and block content and remove apps. 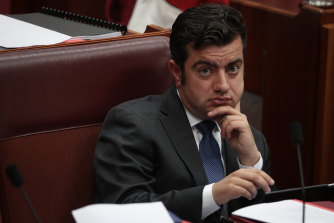 The new legislation has raised concerns among media companies, human rights campaigners and opposition politicians because of its wide-ranging scope.

However, Prime Minister Lee Hsien Loong’s government argues foreign meddling through hostile information campaigns needed to be tackled because it poses “a serious threat to our political sovereignty and national security”. The government of the multi-ethnic south-east Asian nation said its racial and religious mix makes it vulnerable to foreign manipulation.

In Singapore’s parliament, Home Affairs Minister K Shanmugam said the internet had become “a particularly attractive theatre for our adversaries who would seek to do us harm”. 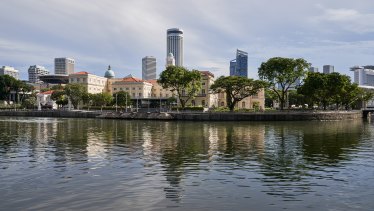 In warning of the perils of foreign interference on Monday, he mentioned the case of “an Australian former Senator [who] apparently received donations from an individual with connections to the PRC government and then advocated China’s position on the South China Sea”.

Shanmugam did not name Dastyari but it was an apparent reference to the ex-NSW Senator, who resigned from the upper house four years ago after his links with billionaire Chinese political donor Huang Xiangmo were revealed.

Dastyari was found to have contradicted Labor’s position on the South China Sea in a press conference to Chinese media in Sydney in 2016 while flanked by Huang, whose Yuhu Group had previously covered a $5000 legal bill for him. He also warned Huang that his phone was likely being bugged.

The saga was followed by the inception of Australia’s Foreign Influence Transparency Scheme, championed by then Prime Minister Malcolm Turnbull, in 2018.

Stressing the need to get tough on foreign interference in Singapore, its Home Affairs Minister also cited the 2017 expulsion of China-born American academic Huang Jing, who was accused of being an agent of influence of an unnamed country, as well as reports of subversive Russian disinformation campaigns in Europe and of Moscow’s attempts to influence elections in the United States, France and Germany. 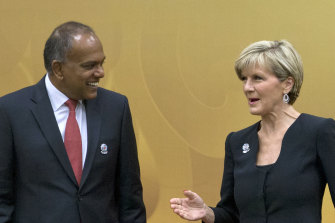 “The international media regularly names Russia, China, Iran and North Korea. I don’t know whether these countries in fact did what they are said to have done. But few doubt that they have the capabilities,” Shanmugam said.

“It’s notable that the US and other countries are not mentioned in these reports because they are Western media reports. But anyone sensible will know that the US, UK, Western countries have similar – or perhaps in the case of the United States – even superior capabilities.”

In May, the Singapore government was unhappy about the US embassy co-hosting a webinar with an LGBT rights group, reminding it that “foreign missions here are not to interfere in our domestic, social and political matters”.

Its new law allows the minister to direct investigations in the public interest into suspected conduct by a local proxy on behalf of a foreign principal.

But there have been fears aired that it could be used to crack down on domestic criticism.

Individuals can be designated as “politically significant persons” and be subject to disclosure measures if their activities are deemed to be “directed towards a political end”.

Shanmugam said the law was more narrow than its Australian and US counterparts in terms of who fell under it but Eugene Tan, an Associate Professor of Law at Singapore Management University, believes it goes much further than Australia in the levers it gives to those in power.

He warns of the law’s “potential to curb legitimate civil society activity and healthy public discourse if it is abused by a rogue government”.

“I regard [the legislation] as potentially the most powerful law [in Singapore] because of the extensive range of powers available to the authorities and the very limited ability of the courts to review the manner in which those powers are used,” Tan said.

Kirsten Han, a freelance journalist who co-founded independent news site New Naratif, worries the broad nature of the law means “anyone who is doing anything on an important issue” could be swept up by it and be ordered to divulge information including in the case of media on their sources.

The government insists the law, which passed after 10 hours of debate by MPs on Monday, is not intended to curtail criticism or legitimate interaction with foreigners, saying it is instead targeting “coordinated, deceptive methods by hostile foreign actors to manipulate our political discourse and disrupt our society”.

“We do not believe that the legislation prevents [the] bone fide exchange of ideas,” Shanmugam said.