A former Premier League and World Cup footballer has angered neighbours after announcing plans for a housing scheme that could ‘ruin’ a Cornish beauty spot.

Talented defender Chris Morris, 54, who played for clubs including Celtic, Sheffield Wednesday and Middlesbrough, wants to replace his house with six properties.

Mr Morris, who also played every game for the Republic of Ireland at Euro 1988 and the 1990 World Cup, has partnered with a property developer for the scheme. 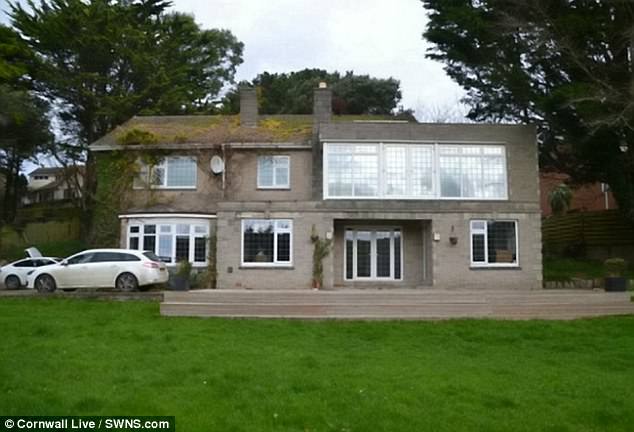 The home which Chris Morris wants to replace with six properties Proposal: The footballer wants to add four three-storey properties in replacement of his home

If approved it would see his existing home in Newquay, Cornwall, Tides Reach, replaced with four semi-detached houses and two detached houses, all three storeys in height.

The plans have been recommended for approval by a Cornwall Council case officer, who has dismissed residents’ fears that they will change the area – which overlooks an estuary – forever. 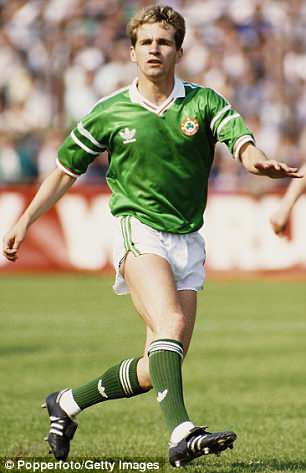 So far 14 residents have lodged objections to the scheme on Cornwall Council’s planning website, citing concerns that it would change the character of the picturesque area and cause safety issues along the busy Gannel Road, due to an increase in the number of vehicles using the site entrance.

One objector, resident June Fullwood, also claimed the scheme would be ‘an over development’ of the site.

She said: ‘The proposal will encourage more accidents on the main Gannel link road, especially emerging cars turning right against traffic travelling down the busy hill at speed.

‘Most importantly the proposal goes against the emerging Newquay neighbourhood plan, which aims to preserve the landscape features of our special places. The whole estuary is rich in biodiversity, and in this area is supported by the large neighbouring gardens.

‘This proposal will change the character of the area forever.’

Newquay Town Council also objected to the scheme, citing that that such a development in a residential garden would negatively impact on the character and appearance of the surrounding area. 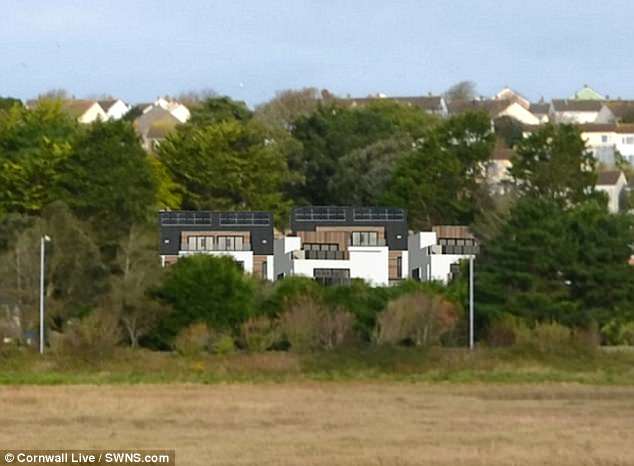 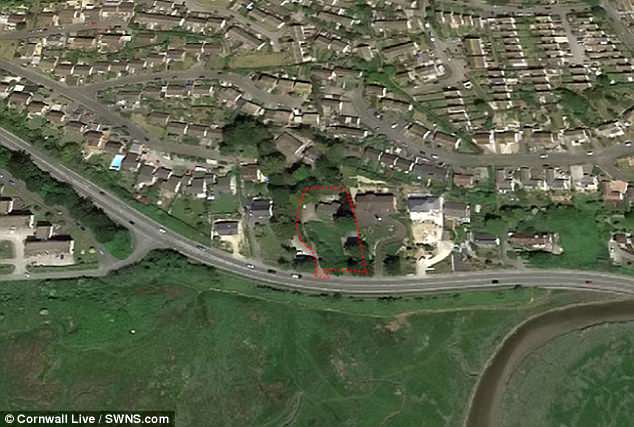 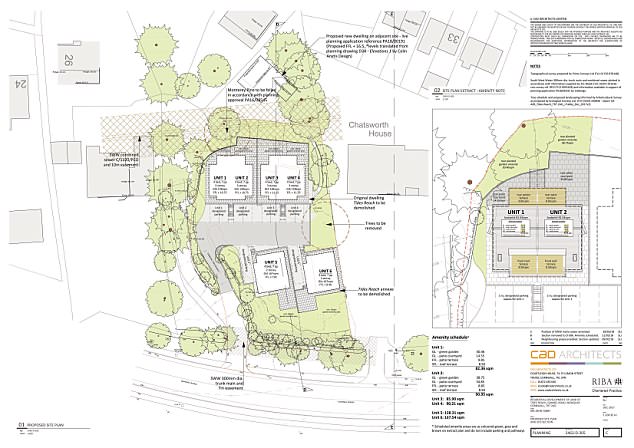 Approved: Cornwall Council has approved the plans put forward by the footballer but residents are furious

Case officer Stephen Kirby dismissed the concerns of both the town council and the objecting residents.

He says the development would not harm the character of the area and also dismissed concerns over traffic safety.

He said: ‘A thorough assessment of the impact on the character of the area has been undertaken and it is concluded that this planning application would have limited harm in this context.

‘The submitted scheme demonstrates an acceptable form of development that would fit into the mix of housing that characterise this part of Gannel Road.

‘Impact that development may have on limiting views across third party land, such as views currently possible across the site from neighbouring properties and out toward the Gannel Estuary, are not a material planning consideration.

‘The highway matters raised by objectors have been thoroughly considered, and it is concluded that the submitted application is acceptable and would not affect highway safety.’

A final decision on the plans will be made by a council planning committee at a meeting in St Austell on June 11.