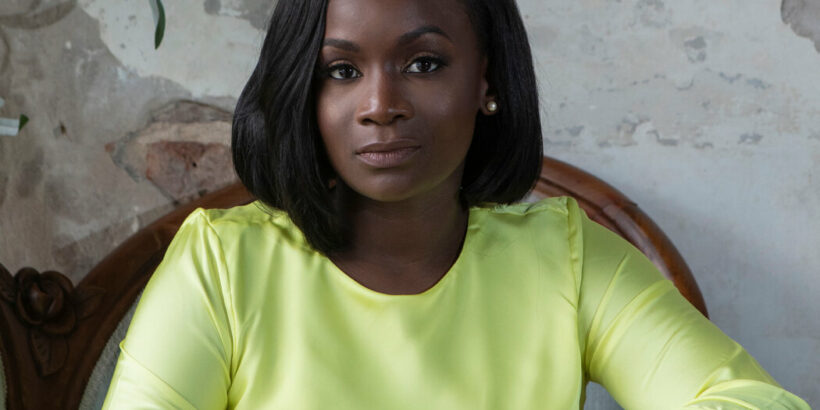 Eboni Major was blending award-winning bourbon at Bulleit but she alleges that just as she was becoming a public face of the brand, she faced discrimination at the distillery.

Eboni Major contends in a lawsuit filed April 8 in New York, that she was discriminated against despite the industry awards her work garnered.Credit…Charity Rachelle for The New York Times

In March 2020, just before the pandemic shut everything down, the spirits company Diageo unveiled its latest product, a bourbon called Blenders’ Select.

Created by Eboni Major, a blender at the company’s Bulleit distillery in Shelbyville, Ky., the whiskey represented a major step for one of America’s biggest bourbon brands. Not only was it a bespoke product aimed at discerning — and high-spending — drinkers, but Ms. Major was the first Black blender at a major distillery. Her prominent role seemed to show Diageo’s efforts to change a category still defined by an older, white and male audience.

But by then, it was all coming apart.

Ms. Major, 31, was already in mediation with Diageo, and would leave a few months later. In fact, she alleges in a lawsuit filed on Friday, long before the debut of Blenders’ Select, she was the subject of persistent racial hostility, including pay discrepancies and demeaning treatment by co-workers. When she took her concerns to her bosses, she said in an interview, she was met with indifference and, over time, calculated efforts by the company to isolate her and eventually push her out.

“I tried with Diageo over and over,” she said. “They fought me every step along the way.” 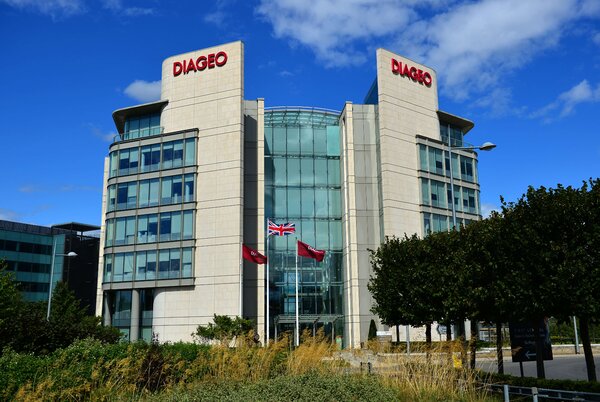 Diageo, which is based in London and has received repeated accolades for workplace diversity, said that it took Ms. Major’s complaints seriously, and that her decision to leave the company, and to sue, came as a surprise.

In a statement, Stephanie Childs, the executive vice president of corporate relations for Diageo’s North American division, disputed Ms. Major’s allegations and said, “Diageo celebrates and values diversity on all levels, and our long track record demonstrates a real commitment to creating a culture that supports inclusivity.”

Ms. Major’s lawsuit comes at a critical moment for the American whiskey industry. As it continues to grow rapidly — annual sales have doubled to $4.5 billion over the last decade, according to the Distilled Spirits Council of the United States — it has sought to expand both its work force and its consumer base to include women and people of color.

But Ms. Major’s experience shows that there can often be a disconnect between how a company talks about diversity, equity and inclusion and employee expectations for follow through. From Ms. Major’s perspective, those who push for more are too often punished.

“I was treated like I was the issue,” Ms. Major said.

Ms. Major, who has a degree in food science from Alabama A&M University, arrived at Diageo in 2015, after working at Kettle Chips in Salem, Ore. She began as an intern and quickly climbed the ranks to join the Bulleit blending team.

Blending involves both quality control — making sure that the millions of gallons of Bulleit produced each year taste the same — and developing new iterations of the brand’s core lineup. Ms. Major excelled at both, and received consistently positive reviews from her managers.

“Ms. Major was a valued employee with substantial access to senior executives, who were working with her to further develop her career,” Ms. Childs said.

At first, she said, her status as one of the only high-profile Black employees in the industry seemed like an advantage, a way to stand out in an industry that purportedly wanted to change.

But there was a downside, particularly at the Shelbyville distillery, which draws most of its workers from the surrounding rural, white and conservative area.

In the lawsuit Ms. Major says that she faced constant racial hostility from white colleagues. When she came to work with a new hairstyle, a colleague asked her, “Hey poufy head, what happened to the dreads?”

She complained to her boss and human resources, but she said was told to either reply with a snarky comment of her own or to ignore it.

In August 2017, not long after white supremacists marched in Charlottesville, Va., she overheard a colleague in the cafeteria say, “Blacks should get over statues.” A while after that, someone had written on a conference room dry-erase board, “If you go for Kentucky blue, you must be a Jew.”

Diageo says that after Ms. Major brought these and other instances to the attention of management, they were dealt with accordingly.

“When we learned of Ms. Major’s concerns and allegations,” Ms. Childs said, “we took them very seriously, thoroughly reviewing each of them with great care utilizing internal, as well as external resources, and where appropriate we have reinforced training and guidelines.”

Ms. Major was even more concerned with what she said was a disparity between her rising public profile, something Diageo seemed eager to tout, and the way she was treated internally.

By 2017, Ms. Major was giving presentations to retail chains, sitting for media interviews and making regular appearances at whiskey and food festivals. Diageo put her photo on posters and hanging tags, draped around bottles of Bulleit.

Ms. Major was happy to play that part, as long as she was fairly compensated. Instead, she said, she had to arrange her own travel and pay many of her expenses out of pocket — after one event, she said she was left standing in the rain while more senior people bundled into hired cars — and Diageo also paid her less than the median average for her job description, and less than her white colleagues.

Diageo said that Ms. Major’s compensation was fair, that she received regular raises and that the company does not arrange travel for anyone but upper management.

One of her appearances stood out in particular. In September 2019 Diageo asked her to appear on a podcast hosted by the comedian Adam Carolla. Ms. Major said she expressed hesitation because of Mr. Carolla’s reputation for offensive jokes, but was pushed to participate.

As she had feared, Mr. Carolla, who is white, made several comments during the taping that did offend her, including asking, “What would happen if I got pulled over by the cops” — a segment that was later edited out.

Diageo said that after Ms. Major informed them of Mr. Carolla’s comments, the company demanded, and received, an apology.

Still, to Ms. Major, such talk was just that — talk, rather than a full-faith effort to recognize her contributions and make her feel respected.

“Being the only Black person in a bourbon company is a microcosm of what it’s like to be the only African American in any industry,” Samara Rivers, the president of the Black Bourbon Society, said in an interview. “It was as if they said, ‘Fine, she’s the first,’ but they didn’t highlight and celebrate her in that role.”

After the success of Blenders’ Select in early 2020, Ms. Major’s public profile grew quickly, but that was short lived. The Covid shutdown brought her promotional tour to a close, an unexpected turn that, Ms. Major said, coincided with a campaign by the company to push her aside.

The lawsuit also alleges that the company began to refuse interview requests for her and forbid her from speaking publicly without its approval.

Ms. Major contends that this was retribution for her speaking out. According to a Diageo spokeswoman, it would have been unfair to ask her to represent the company publicly when she was in conflict with it, and that requiring prior approval on press interviews is company policy.

In August 2020, Ms. Major retained counsel, demanding an increase in compensation; two months later she entered mediation with the company.

The talks went nowhere, and in June 2021, after developing hypertension, Ms. Major resigned — what she deems, in her lawsuit, a case of “constructive termination,” a form of wrongful termination in which a company makes an employee’s situation so unbearable that she is forced to quit.

Ms. Major has since been without regular work, and while her suit does not specify damages sought, she previously rejected an offer of $300,000 from Diageo to leave the company. But she said that the suit is not about money.

“I just wanted that place to be better,” she said. “Sometimes people feel like because we’re making alcohol, it should always be fun, and we shouldn’t talk about these things. But we should.”