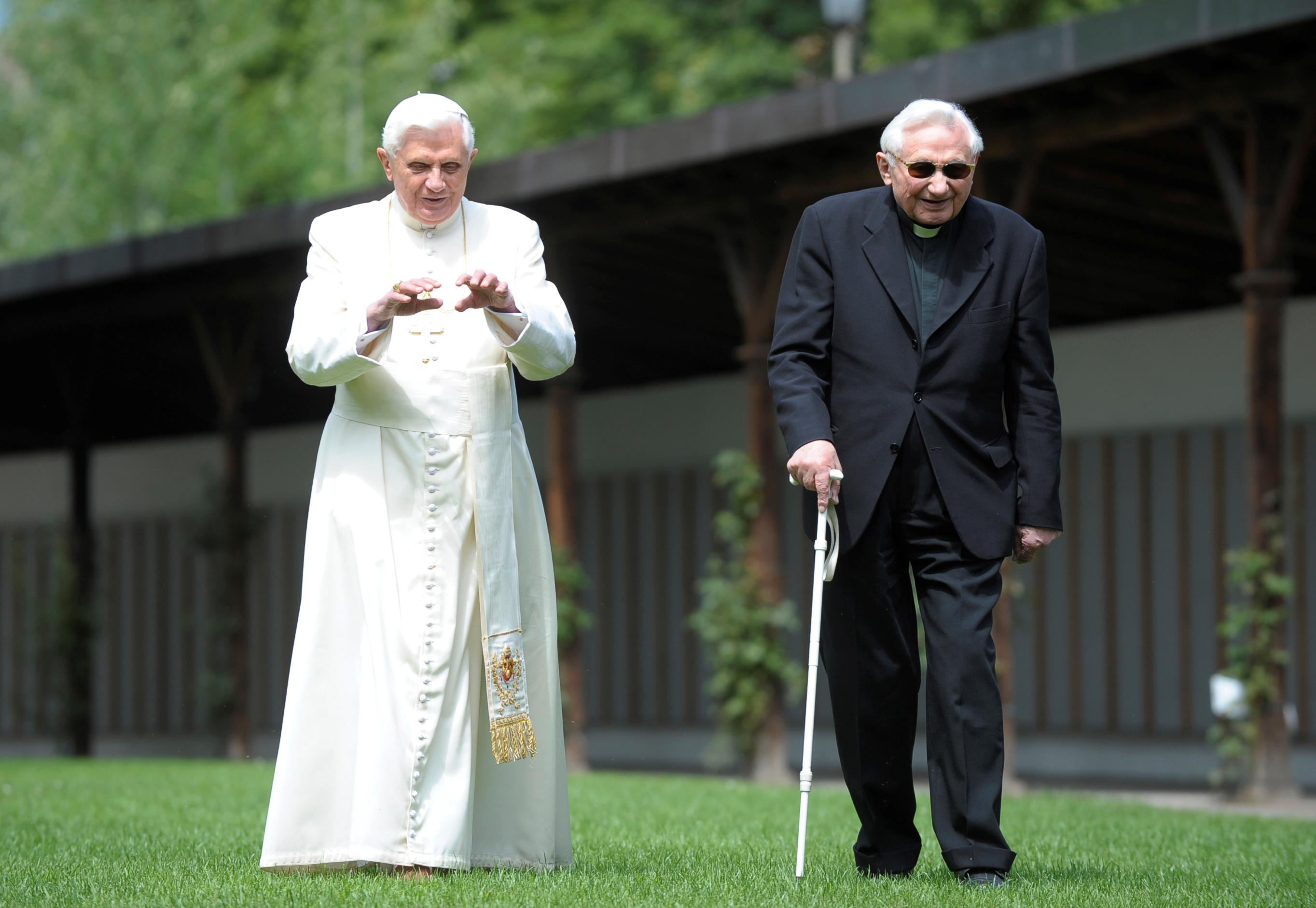 Vatican spokesman Matteo Bruni said Benedict, 93, flew to Regensburg to visit his brother Georg Ratzinger, 96. Benedict was accompanied by his long-time secretary Archbishop Georg Gaenswein, a doctor, a nurse, a police official and a personal assistant.

It was the first time that Benedict has left Italy since 2013, when he became the first Pope to resign in six centuries.

The Vatican said that Benedict would remain in Regensburg “for as long as necessary.”