Former scout leader, 72, who taught at a £15,000-a-year prep school and sexually abused three boys in a WWII bunker is jailed for 15 years 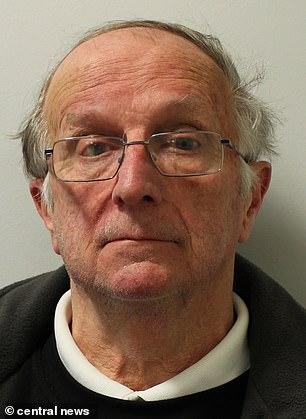 Peter Wells, 72, pictured, has been jailed for 15 years after being found guilty of repeatedly abusing three boys while a teacher and scout master

A former teacher at a £15,000-a-year prep school has been jailed for 15 years for sexually abusing three pupils.

Peter Wells, 72, who was also a scout leader and athletics coach, attacked one of his victims in a Second World War bunker.

The science and games teacher stripped off in front of pupils as they showered after sports sessions.

The first victim, who is now in his 50s, said Wells had taken an ‘unhealthy interest’ in him when he was a pupil at Keble Preparatory School.

He told detectives that Wells had abused him on a number of occasions on school trips and after athletics sessions during a seven-year period.

A second pupil said Wells abused him over a four-year period during his time at the school.

The victim, now in his 40s, said Wells put his hand inside his clothing an inappropriately touched him on numerous occasions.

The third victim, also in his 50s, said Wells abused him during his short time as a cub scout whilst Wells was scout leader.

Wells was arrested in March 2017 and denied the allegations.

Wells, of Cheshunt, Hertfordshire, was convicted by a jury of seven counts of indecent assault and five of gross indecency after a two-week trial at Wood Green Crown Court.

Detective Constable Keith Kimberley, of the Child Abuse and Sexual Offences Command, said: ’The lengthy prison sentence handed to Wells reflects the long-lasting impact of the sexual abuse, which took place over the course of 16 years.

‘I would like to commend the bravery of the victims in coming forward and reporting this abuse.

‘This conviction shows that it is never too late to report sexual offences and I would urge anyone affected by this investigation to come forward and speak to police.’ 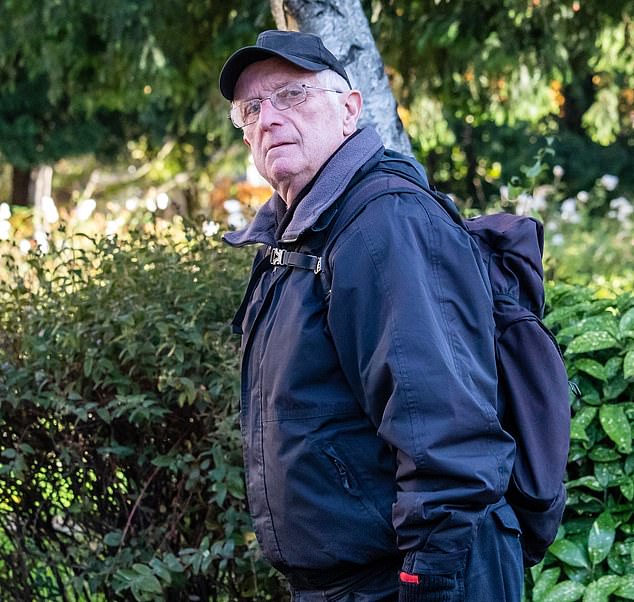 Wood Green Crown Court heard Wells, pictured, assaulted one of the boys while on a trip to a WWII bunker 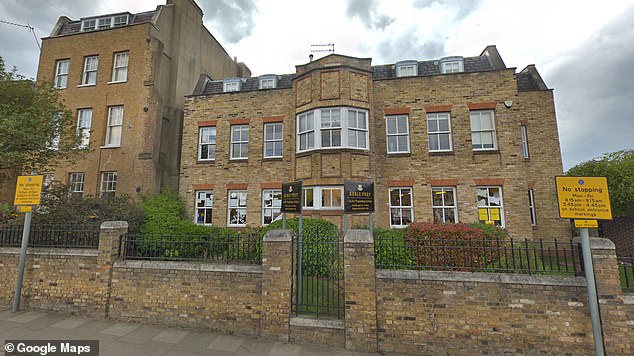 He had been an athletics coach at the £15,000-a-year Keble Prep School in north London, pictured