Former sex worker turned award-winning screenwriter reveals harassment she endured by Hollywood execs who belittled her because of her past, and one tried to rewrite her script so he was in a fictional relationship with her

Award-winning screenwriter Isa Mazzei, 27, wrote the Netflix film Cam based on her own experiences of being harassed and threatened while working as an internet star.

But Mazzei said that her transition from sex worker to Hollywood was anything but smooth – with executives belittling her because of her past. 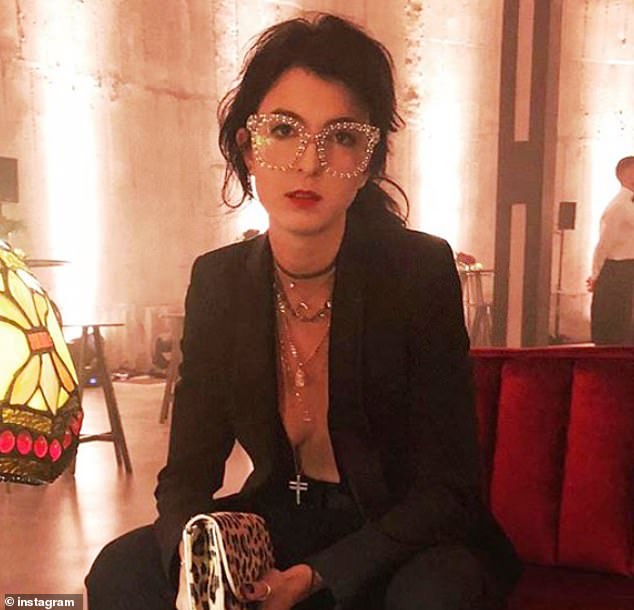 Isa Mazzei, 27, wrote the Netflix film Cam, based on her own experience as a sex worker 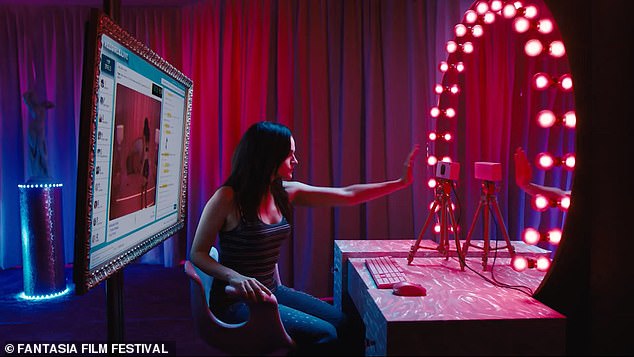 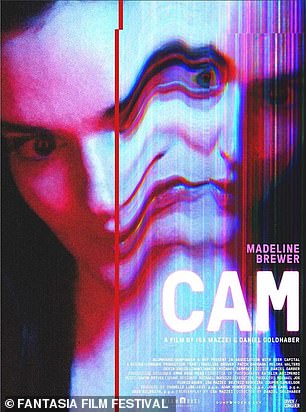 The film Cam will be available worldwide later this month

As her career becomes wildly lucrative and compliments from men pour in, Alice feels like she has the world at her fingertips.

But in the film someone suggests Alice perform a dangerous and gruesome sexual act, saying: ‘I want you to bleed. Go ahead, kill yourself’.

‘These are the risks we all make when we agree to be online,’ Mazzei told The Daily Beast. ‘We have no privacy, but we all take that risk to be able to participate in this magnificent thing that we’ve created and we kind of just accepted it very nonchalantly.’

While trying to get her movie made, Mazzei says she endured film executives who thought they could take advantage of her for her sex work. 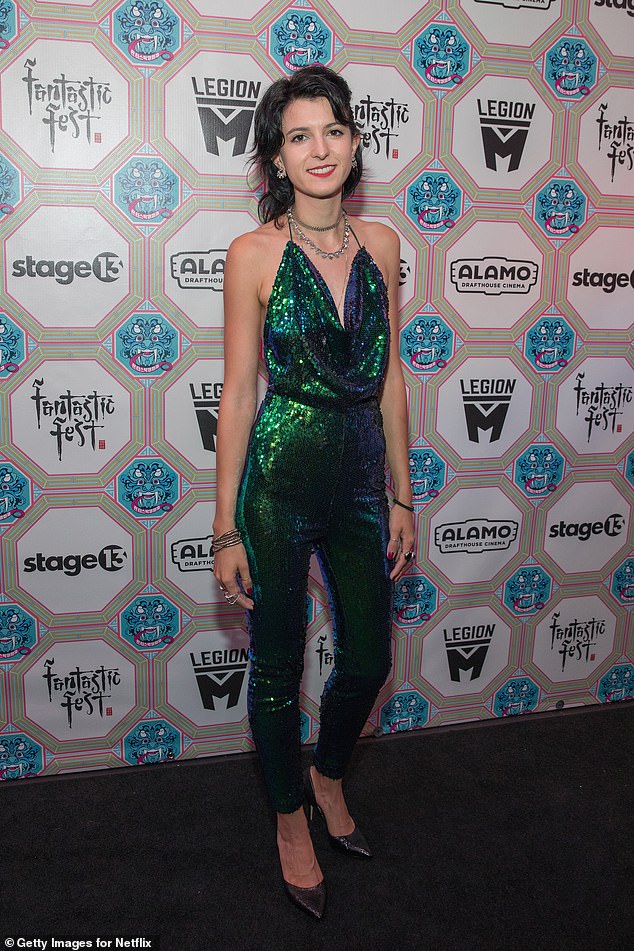 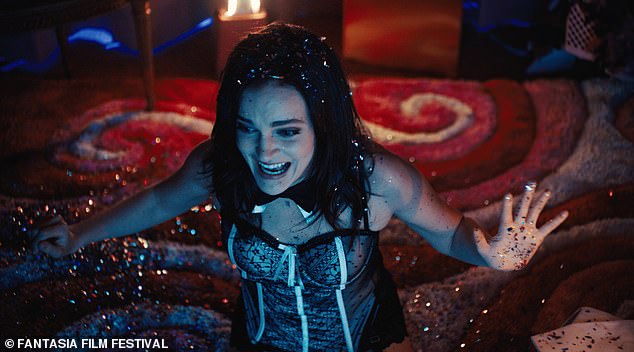 She said some refused to take her seriously, while others would ask for personal details from her previous career.

One Hollywood agent wrote an alternate ending to the film – a fantasy that included himself and Mazzei in the script.

But Mazzei said that motivated her even more to get her story out there.

Now she says she wants the attitude toward sex workers to change.

‘There exists this idea that sex workers have to be either victims or empowered. They can’t just have a job,’ she said.

Mazzei said: ‘The film could very easily be about a YouTube star or an Instagram celebrity or a Twitch streamer. But it’s a cam girl because it kind of is the furthest you can push this expression of digital identity.’ 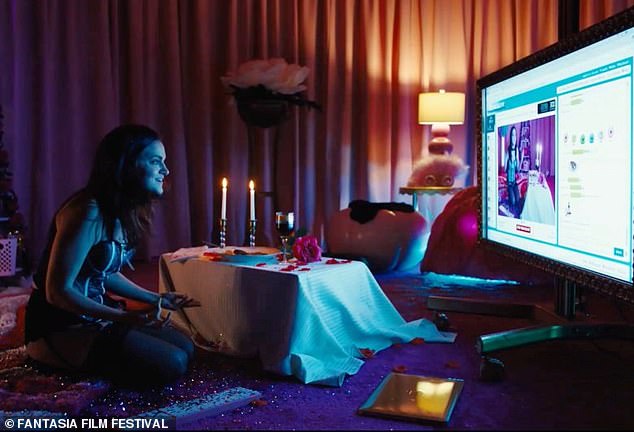 The film  follows the story of Alice, played by Orange is the New Black and Handmaid’s Tale star Madeline Brewer,