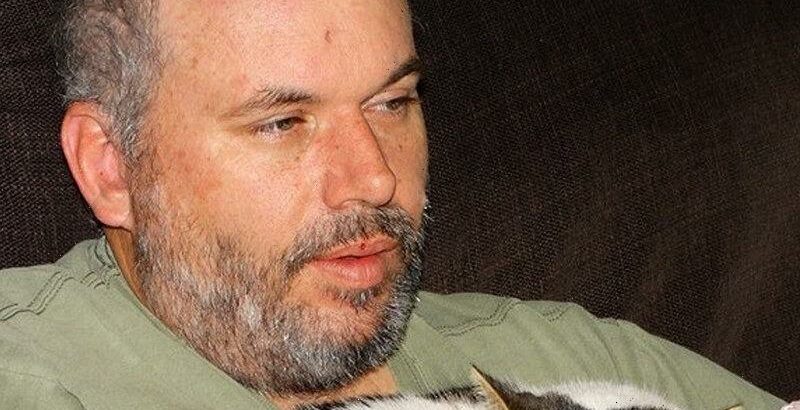 A former soldier has pleaded guilty to unlawful imprisonment and other charges after he held up a woman with a fake gun at an animal shelter and threatened to shoot her while he looked for his missing cat.

Tony Wittmann was wearing camouflage combat gear and was armed with an imitation assault rifle when he entered The Lost Dogs’ Home in Cranbourne West about 10.30pm on January 11 and told the woman: “If you do as I say and listen to me, I won’t shoot you.” 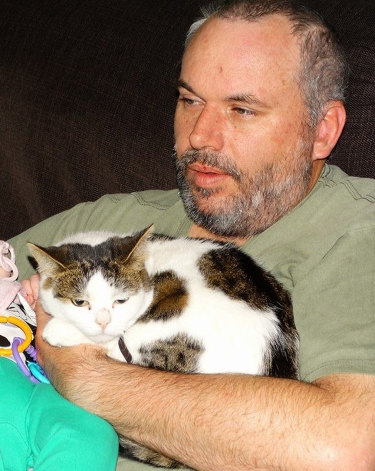 Tony Wittmann has pleaded guilty to unlawful imprisonment and other charges.Credit:Facebook

Wittmann had earlier that day called the centre about his missing cat and made an appointment to visit the next morning when told the cat was there. But he changed his plans, went to the shelter that night and confronted the staffer.

A hearing in Melbourne Magistrates Court earlier this year was told Wittmann ordered the woman inside a room, had her get on her knees, bound her hands behind her back and told her he would shoot her if she left the room.

The court was originally told the weapon Wittman pointed at the staffer was a similar firearm to those used by a “SWAT [police] team in the movies”, but amended charges now show the gun was an imitation.

Police said he told the woman she could call someone once she counted to 100, so after five minutes she rang her boss to raise the alarm. The ordeal left the woman traumatised, the court heard.

Wittmann went back to the shelter the following morning and spoke to police, and he was arrested later that day. He applied for bail soon after but was refused because a magistrate feared he posed a risk to the public.

The 45-year-old faced the court from custody on Monday and pleaded guilty to unlawful imprisonment, aggravated burglary, assault, carrying an imitation firearm and other offences. Prosecutors withdrew another 16 charges. 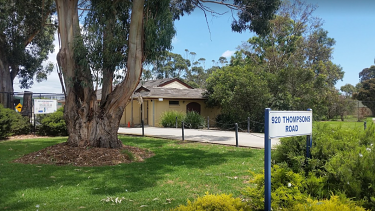 Magistrate Tara Hartnett remanded the father of three, from Langwarrin, in custody to face the County Court for a plea hearing in February.

The bail application in January heard Wittmann was in the army from 1995 to 1997, and now had mental health problems, including depression and post-traumatic stress disorder. He told the magistrate at the start of the year the cat had five or six times “brought me back from the brink”.