A former Tory leader has also said that the PM could have to go. 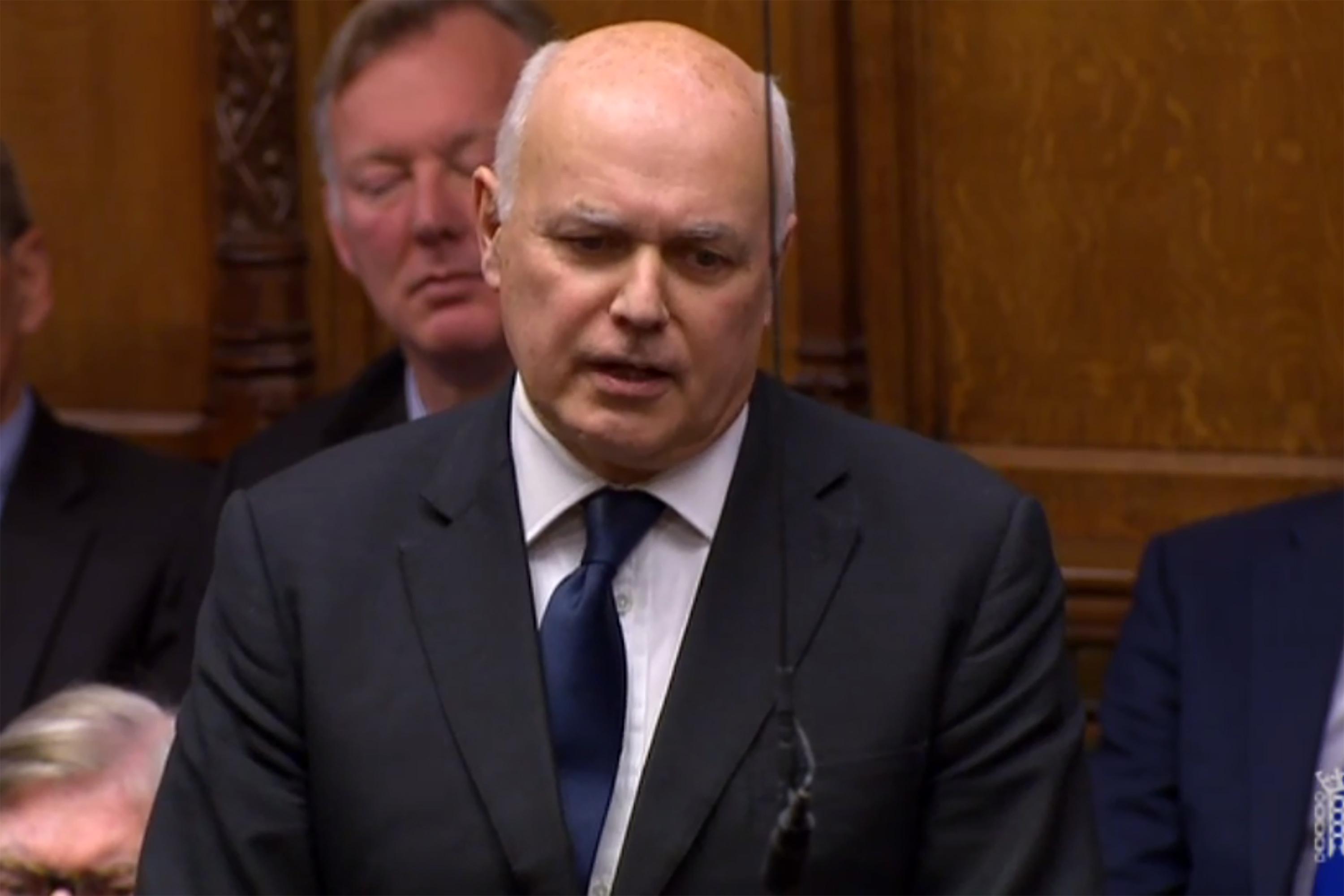 Questioning Mrs May’s leadership for the first time, Iain Duncan Smith said it would be a “disaster” if the deal did not pass and she tried to soldier on.

He told The Daily Telegraph: “How the PM responds after the vote matters more than anything else she has done.

“I believe that if the response is, ‘We’ve lost but we will do this all over again’, it will become a leadership issue.

“I don’t want it to be. If she and the Cabinet decide to brazen it out and simply say (a defeat of) anything under 200 is not as big as you think, then that would be a disaster.” 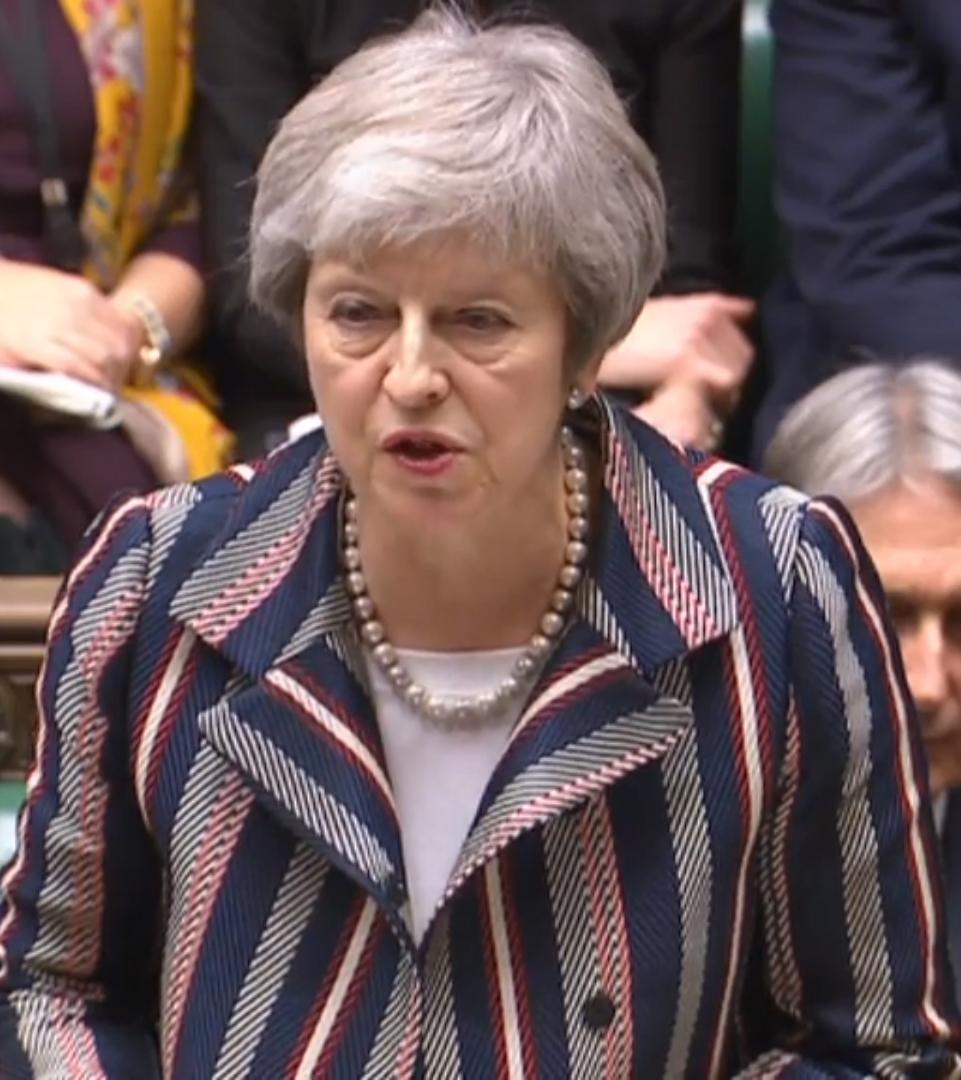 Downing Street has been warned that Labour MPs are looking for ways to oust Mrs May with support from rebel Tories and the DUP, according to The Times.

A Labour source said: “The danger is that we press ahead too quickly with a formal vote of confidence in the Government under the Fixed-term Parliament Act, and thereby unite the Tories at what should be the moment of greatest weakness.

“We think you could target her personally, and you might even get Tories joining in.”