A FORMULA 1 grid girl has been placed in a coma after going blind in one eye turned out to be an early sign of kidney failure.

Khloe Atkinson, 32, from Stoke-on-Trent, West Mids, has battled Type 1 diabetes most of her life without any problems. 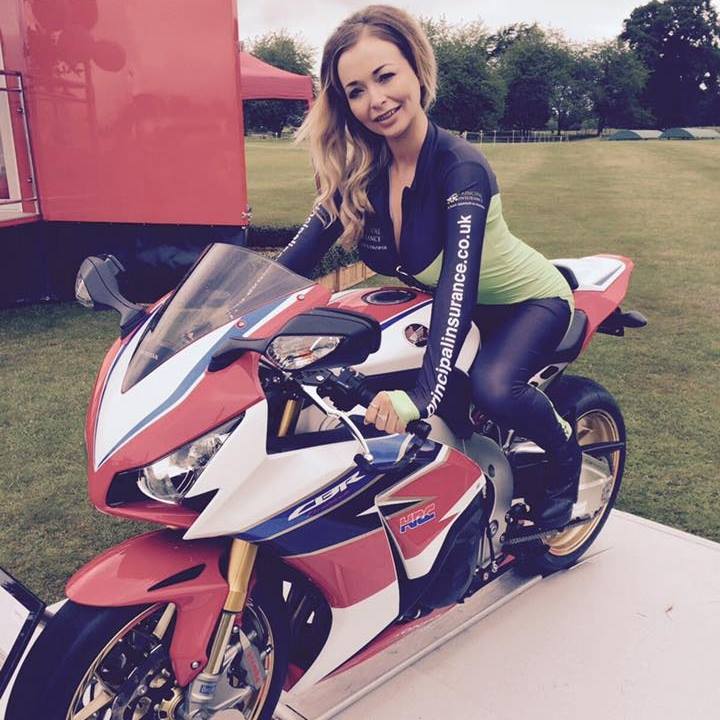 But in February she noticed something wasn't right when she turned on her computer at work and the screen looked like "frosted glass".

She assumed she hadn't put her contact lenses in properly and went home to change to her glasses – but the blurriness was still there.

After an emergency appointment she was told she had a disease called Macuela Edema which had causedhaemorrhaging a the back of her eye.

The part-time model soon lost her vision entirely and was suffering nosebleeds and intense headaches, prompting her to go back to the GP.

Tests revealed her kidneys had been leaking and she was immediately referred to hospital, where she was diagnosed with diabetic kidney failure.

Also known as diabetic nephropathy it develops slowly, over many years.

Doctors told her the organ was operating at 10 per cent and she would need an operation to have a tube fitted so she could begin dialysis.

Khloe, who hasworked on shows such as The Real Housewives of Cheshire and as a grid girl for Honda and Formula 1, had to be hooked up to the machine for eight hours a day, seven days a week as well as taking 25 tablets-a-day.

She now desperately needs a new kidney, but due to the coronavirus pandemic many of the transplant clinics are closed and is waiting to be added to the donor list. 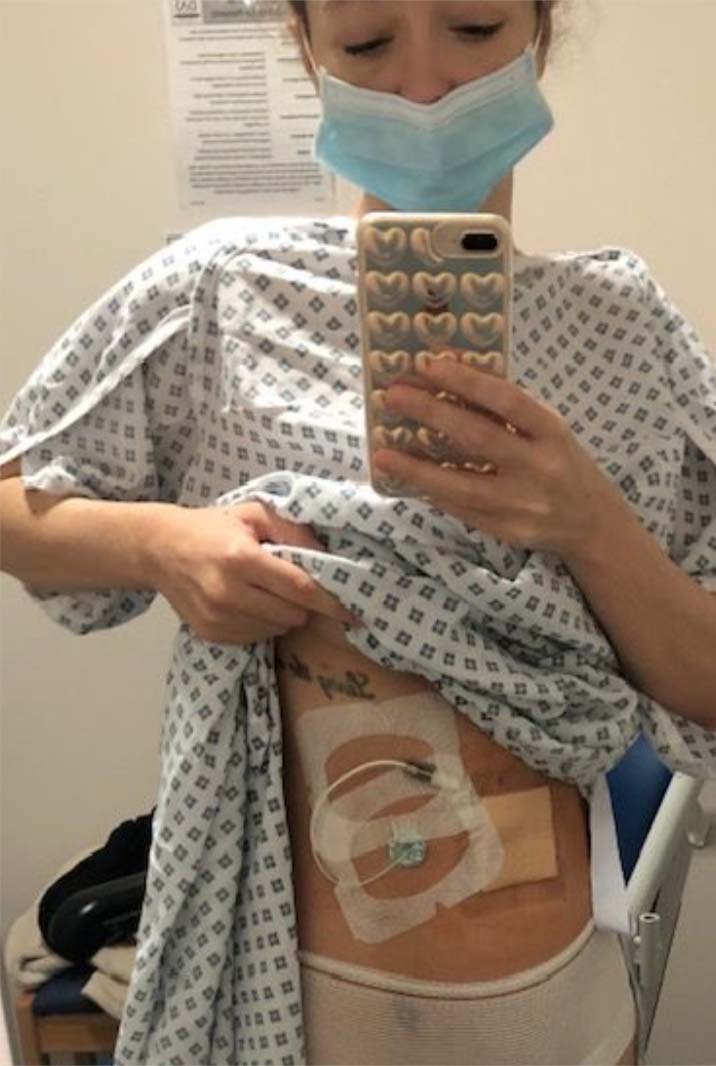 Writing on a GoFundMe page, where friends are trying to help out cover the costs of her mortgage, she said: "I put on a brave face, but I am petrified.

"Diabetes is a silent killer. If you don't know how serious the illness is, please educate yourselves. If anything positive is to come of all this I want it to be that more people know of the dangers, the sign and symptoms. I don't want others to suffer this.

"Educate yourself about blood transfusions and see if you can help.

"They have literally saved my life and I am so thankful to the people that take their time to help people like me.

"I wish I was in a position to return their act of kindness."

Earlier this month, her condition took a further turn as she started suffering seizures due to high blood pressure.

She had to be taken to the intensive care unit at Stoke Hospital where she was placed in an induced coma.

An MRI scan revealed she had suffered swelling on the brain.

In the latest update by friends on her GoFundMe, Khloe is understood to have been taken off sedation but is still not awake. 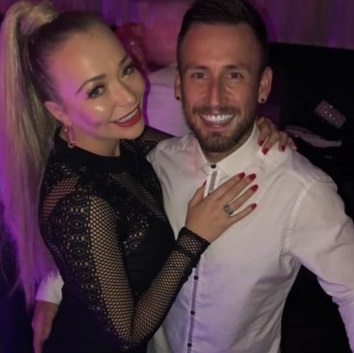 Kayleigh Fyfe, who helps run the page with pal Charlie George, wrote: "She has however in the last two days been trying to open her eyes when people are calling her name and responding when they pinch her arm.

"They have also started dialysis over the last week so things are beginning to move in the right direction finally."

Speaking to the Stoke Sentinel, she said: "Khloe is a big bubbly character and to see that deteriorate so fast is quite shocking.

"It's horrible because she's like a sister to me.

"We're not able to visit her and we feel like we can't do anything.

"So, the fundraiser is to raise money to make sure Khloe has everything she needs to live a comfortable life when she is allowed home."

You can donate to the fundraiser here.