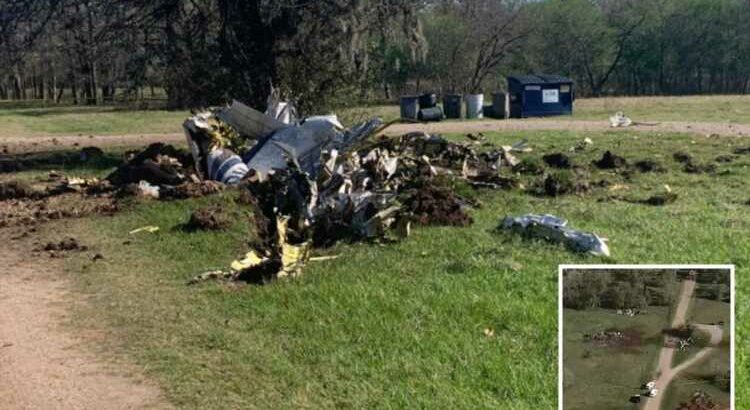 A SMALL aircraft crashed near the Brazos River in Texas, leaving at least one person dead as smoke was spotted at the scene.

Police say the small white-colored plane went down in Fort Bend County at 9.40am local time on Tuesday. 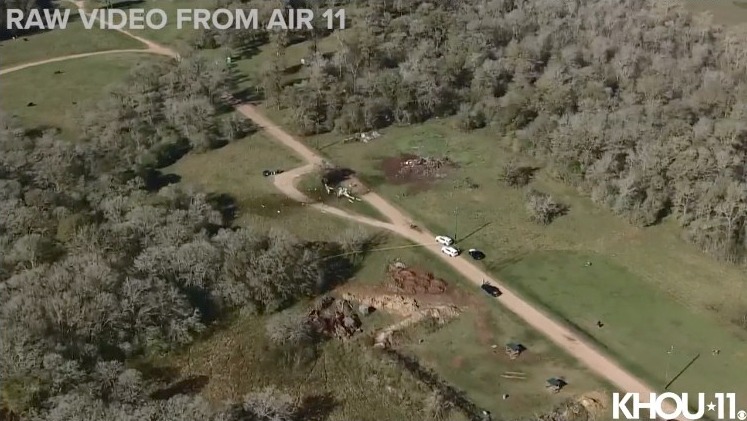 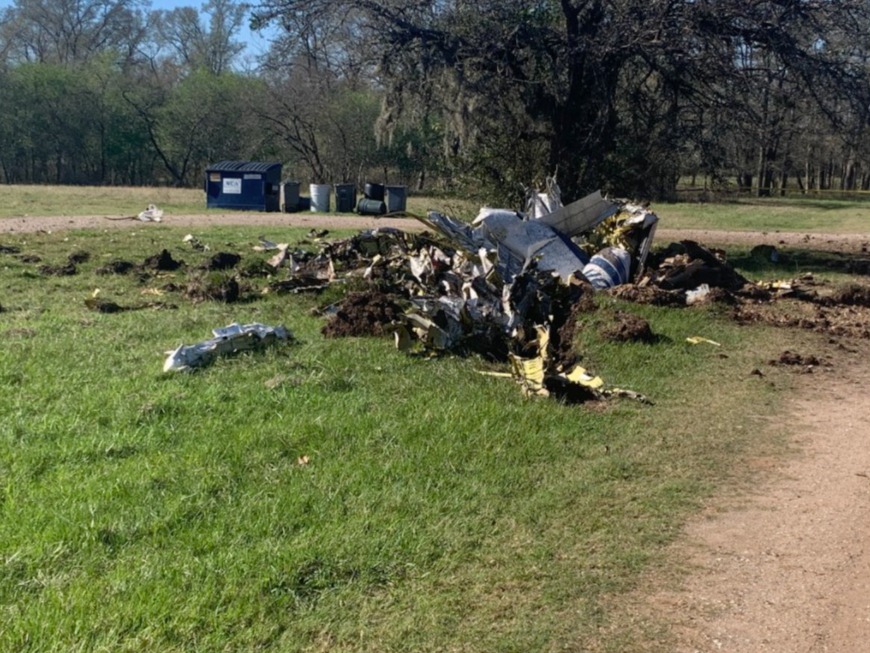 The Texas Department of Public Safety says at least one died on board the small plane crash.

The Federal Aviation Administration has released a statement regarding the crash, saying the pilot was the only person on board the single-engine Cessna 208 aircraft.

Per the FAA, the plane was flying from George Bush Intercontinental Airport to Victoria Regional Airport before it went down.

A witness told KHOU 11 News they saw a person parachute out of the aircraft and there was smoke visible billowing from the plane.

Per the outlet, a parachute was seen on the ground north of Highway 36 east of Orchard.

The identity and involvement of the person who died is unclear at this time.

The agency said they are investigating the crash.