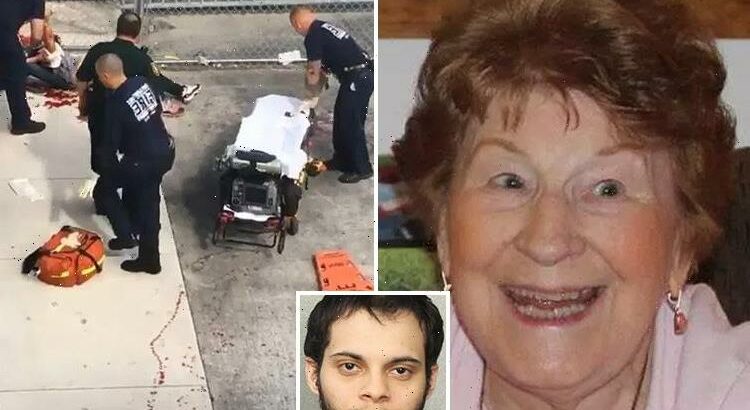 A BRIT great-grandmother has been named as one of the first victims of the Fort Lauderdale massacre.

Tragic Olga Woltering and her husband Ralph changed their flights at the last minute to arrive in Florida a day early because of an ice storm in Georgia. 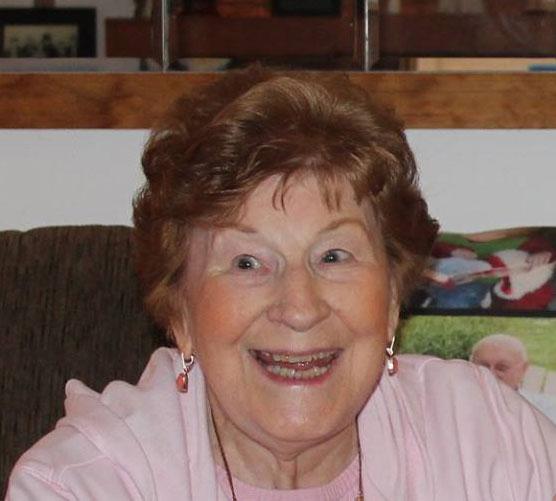 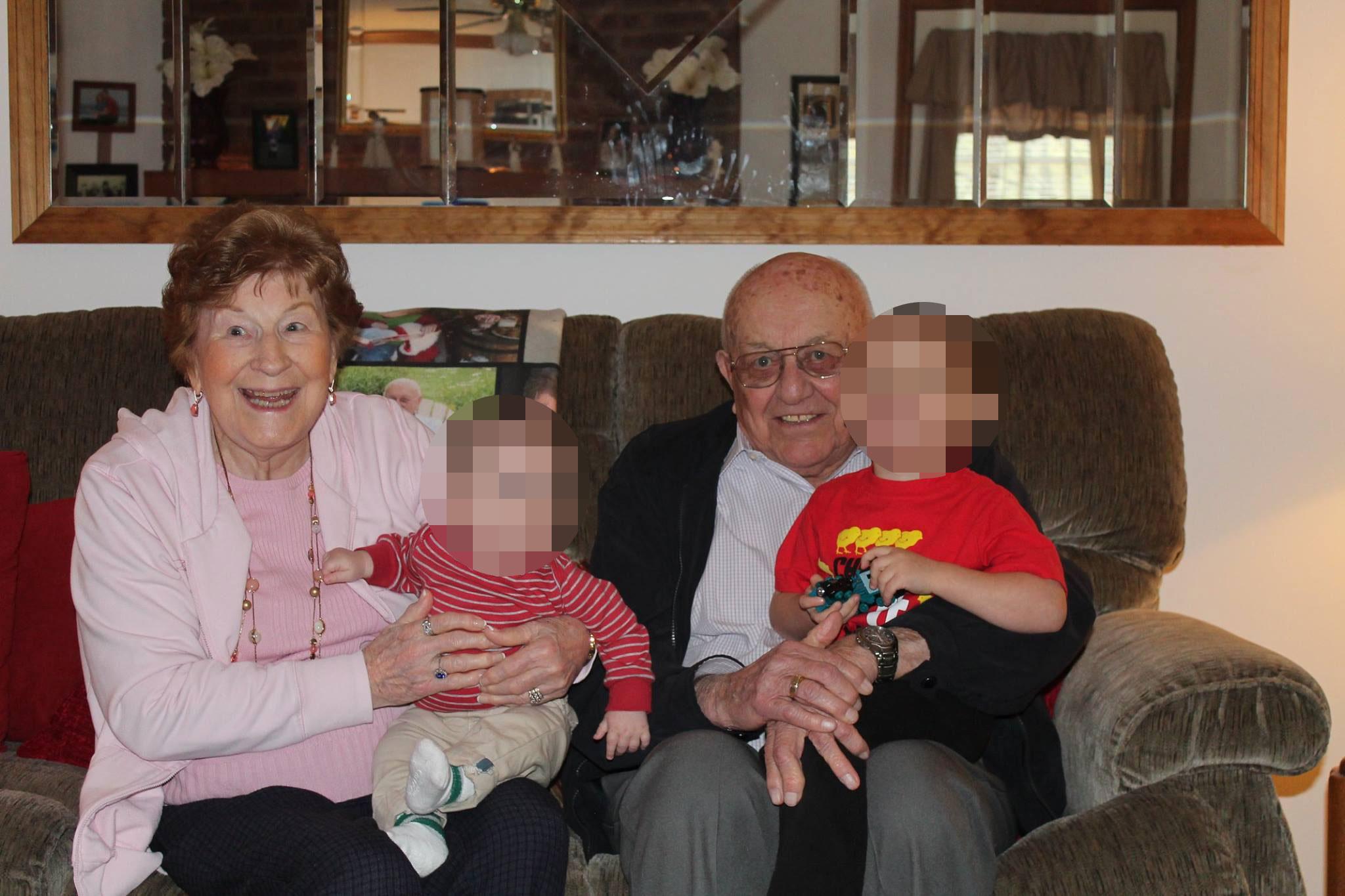 Loved ones have said it was “cruel irony” the 84-year-old, who leaves behind four children, Michael, Debbie, Tim and Gary, was at the airport.

She said the pair remained close despite Olga moving to the US in 1955 and becoming an American citizen when she married.

The “beautiful and kind” Catholic who “never missed mass” also had six children and two great-grandchildren.

Tearful Margaret said: “It is cruelly ironic that she was not even supposed to be at the airport that day. They were not supposed to fly until
Saturday but because an ice storm was coming into Georgia where they lived, they cancelled their flights to go a day early.

“They were then going to get the cruise. They loved cruises.”

Her sister Hazel Roosa, 82, from Ipswich but now living in New York, said she believes the couple were together when the shooting took place but that Ralph was left uninjured.

She said: “It’s devastating. We are grief-stricken. It was violent and unnecessary.” 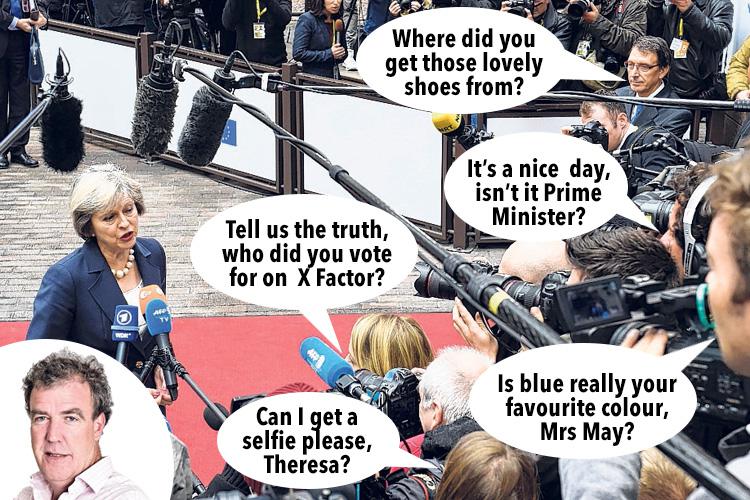 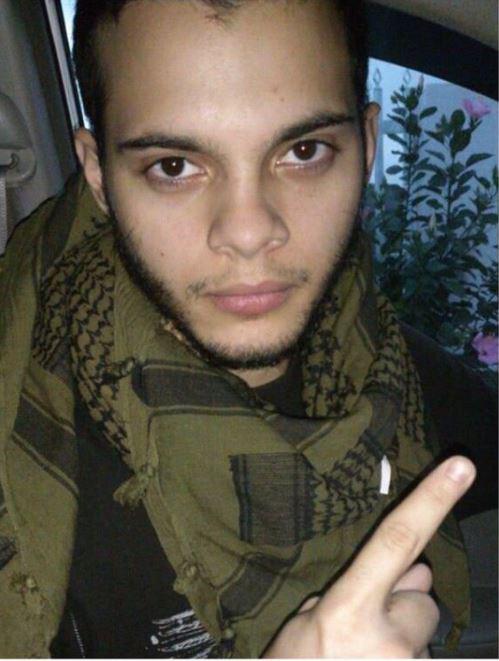 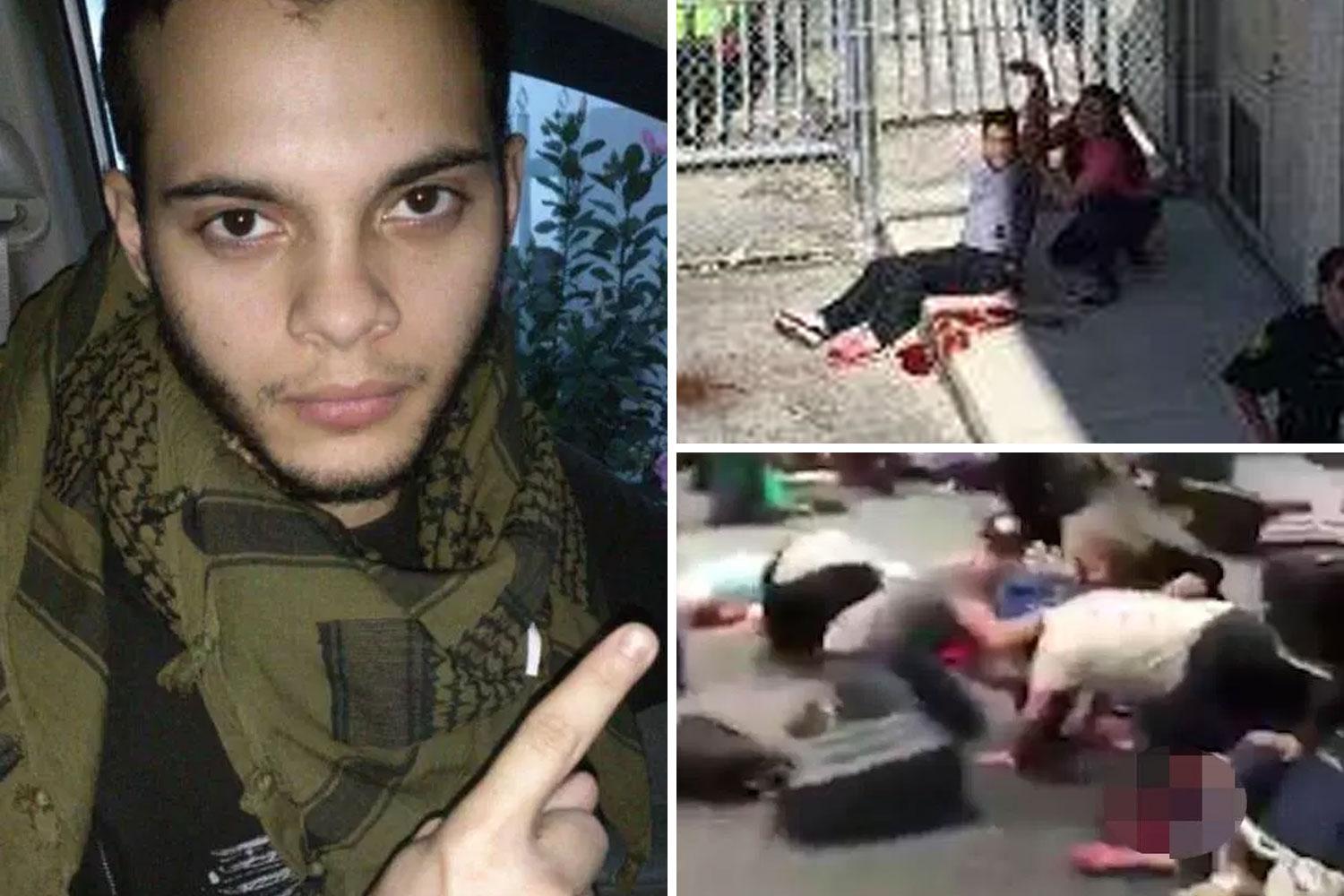 TERROR AT THE TERMINAL 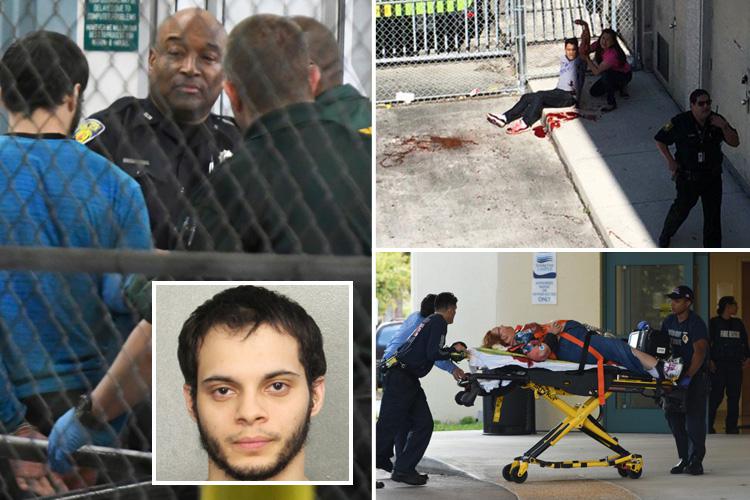 Olga met Ralph at a disco on a US airbase in Suffolk during the Second World War and they had celebrated their 64th wedding anniversary at the end of July.

The Transfiguration Catholic Church paid an emotional tribute to the beloved 84-year-old on their website.

It said: "Olga and her husband, Ralph, could always be found at 5:00 pm Mass, in the front of the Tabernacle side. They were always happy and approachable!"Ralph is a member of Knights of Columbus and Olga was active in many ministries.

"Olga was so charming, calling everybody "Lovey" or "Love" in her unmistakable British accent. The picture above shows her normal face, complete with her beaming smile!

"There are no further details available at this time, but Fr. Fernando Molina-Restrepo says: "Olga was one of the most joyful, loving, caring and committed people I have ever met.

"This is a horrible tragedy for everyone here at Transfiguration, especially because Olga was so loved.

"Olga and Ralph have been members of our Transfiguration Family since October 1978. May God give consolation to all of the victims of this tragedy and may God give eternal rest to those who died.

"Especially to our beloved Olga. Peace."

Olga was scheduled to leave on a cruise from Florida with Ralph to celebrate his 90th birthday.

She was described as a "wonderful wife, mother, grandmother, great grandmother and friend". 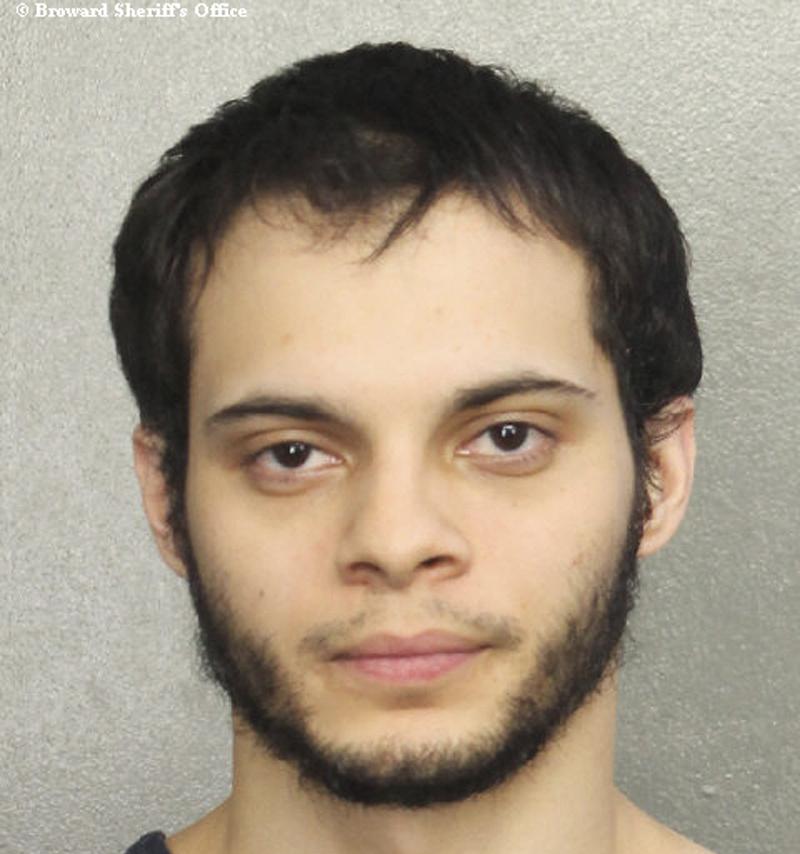 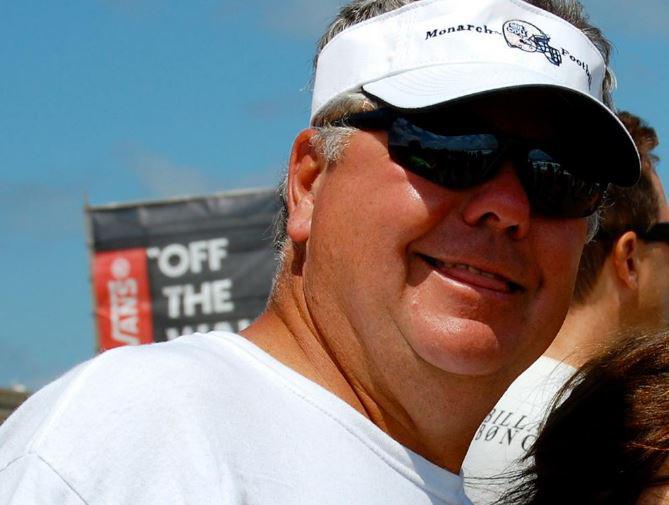 The first victims of the tragedy have been named as the prime suspect is held by police in custody.

It is understood Mr Andres was on holiday with his wife when the horror unfolded.

Reports have suggested the  mass shooting may have been sparked by the air rage incident.

Florida Senator Marco Rubio said that prime suspect Esteban Santiago may have become embroiled in an altercation on his flight, the Mirror Online reports.

Senator Rubio said: "I know that was mentioned as a potential cause and they wanted to kind of look into that a little further and get to that point." 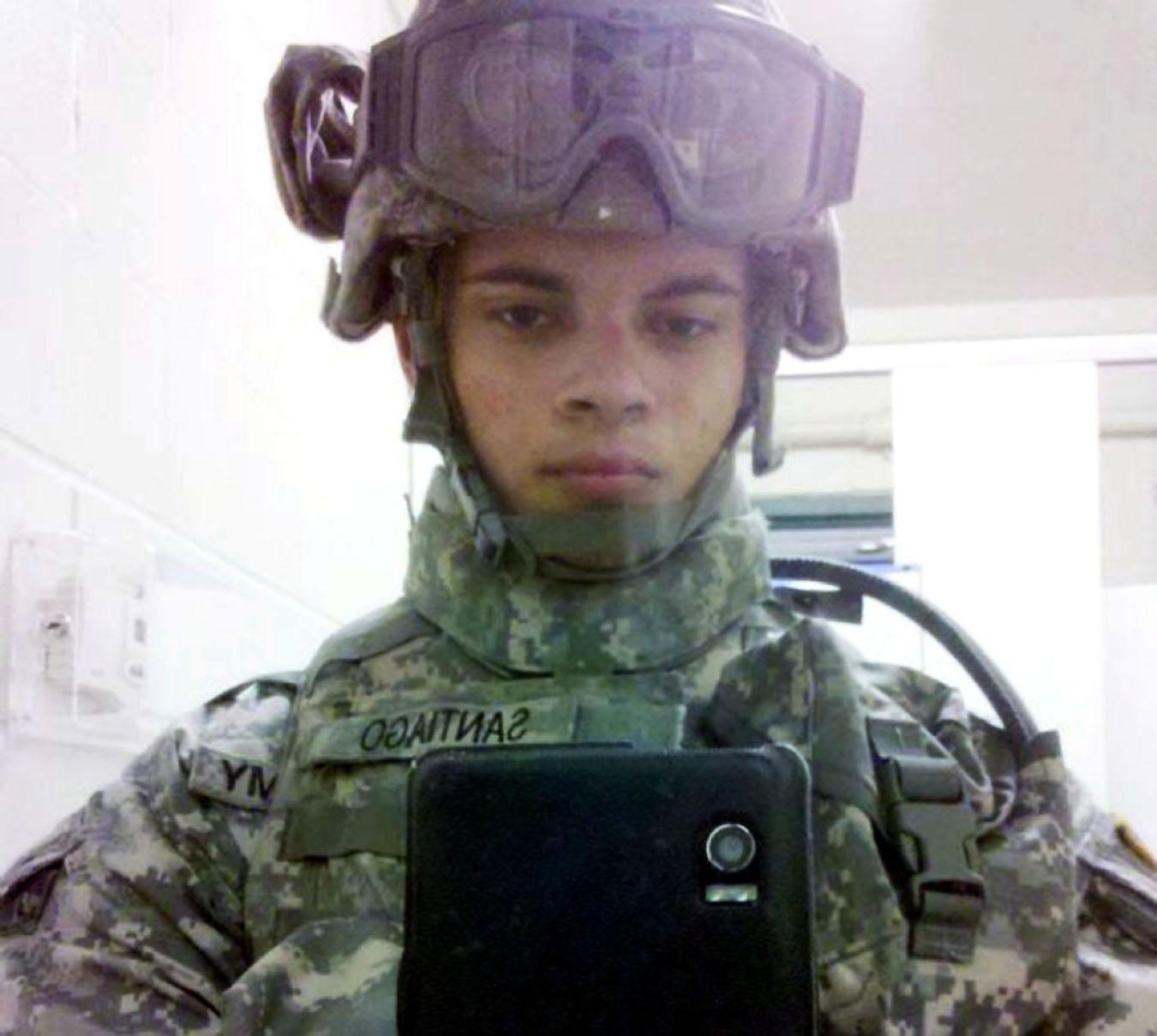 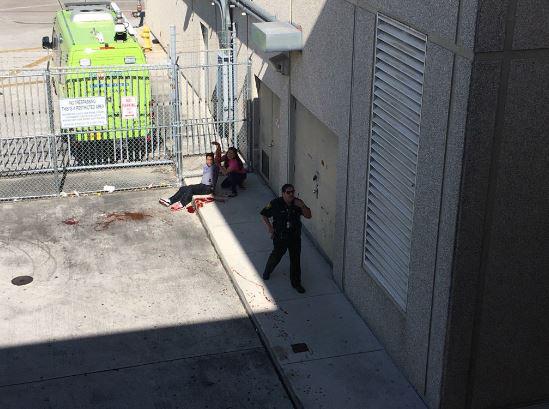 The 26-year-old Iraq veteran, who is today being held in custody, was said to be known to authorities after he reportedly walked into the FBI office "claiming he was being forced to fight for ISIS".

He is said to have spoken to authorities about the terror group in November.

Santiago told officials he was hearing voices in his head, some of which were telling him to join ISIS and watch their videos, and was taken to hospital for a mental health evaluation.

When quizzed why Santiago may have opened fire at passengers, her husband, Hernan Rivera, said: "No idea. Only thing I could tell you was when he came out of Iraq, he wasn't feeling too good." 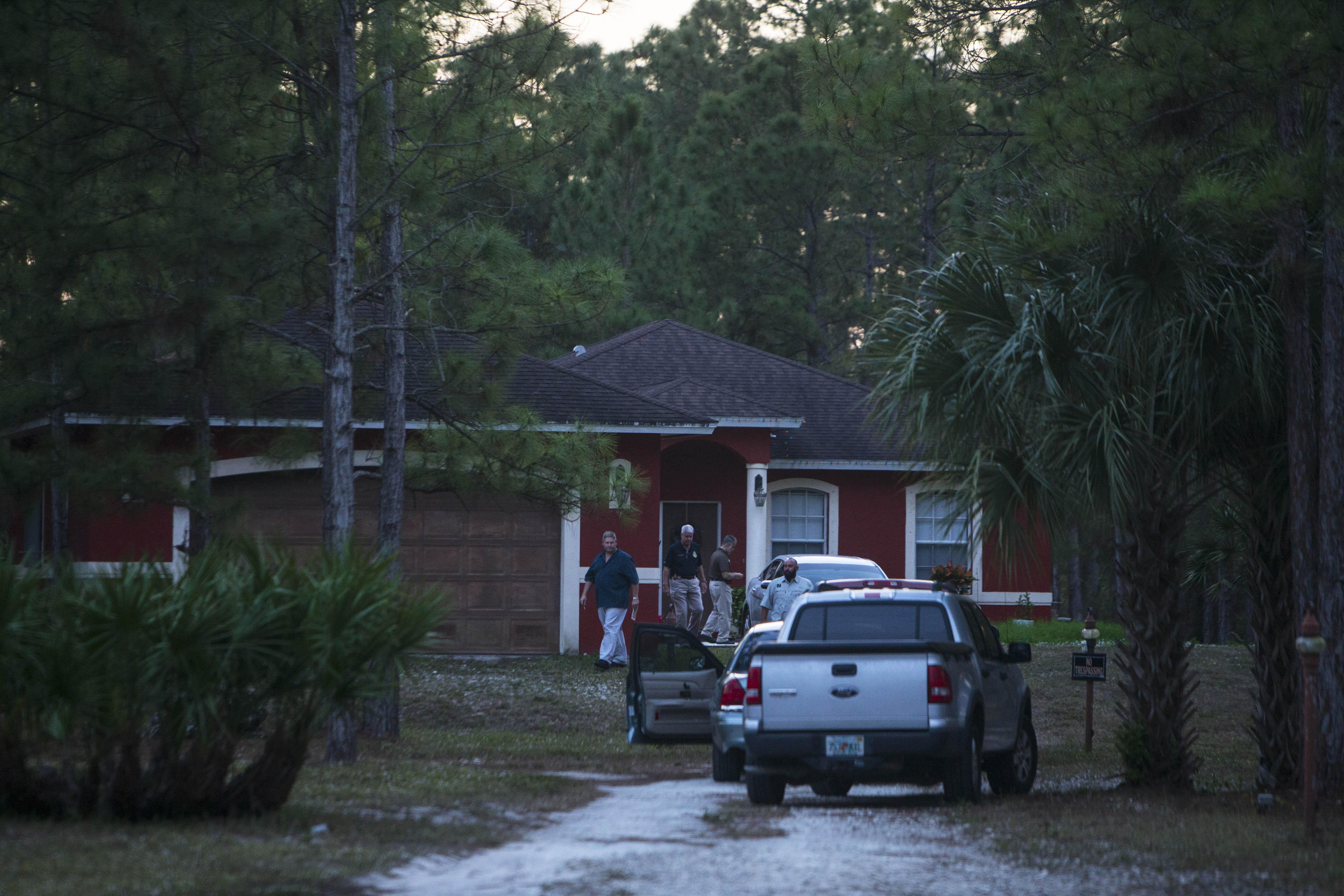 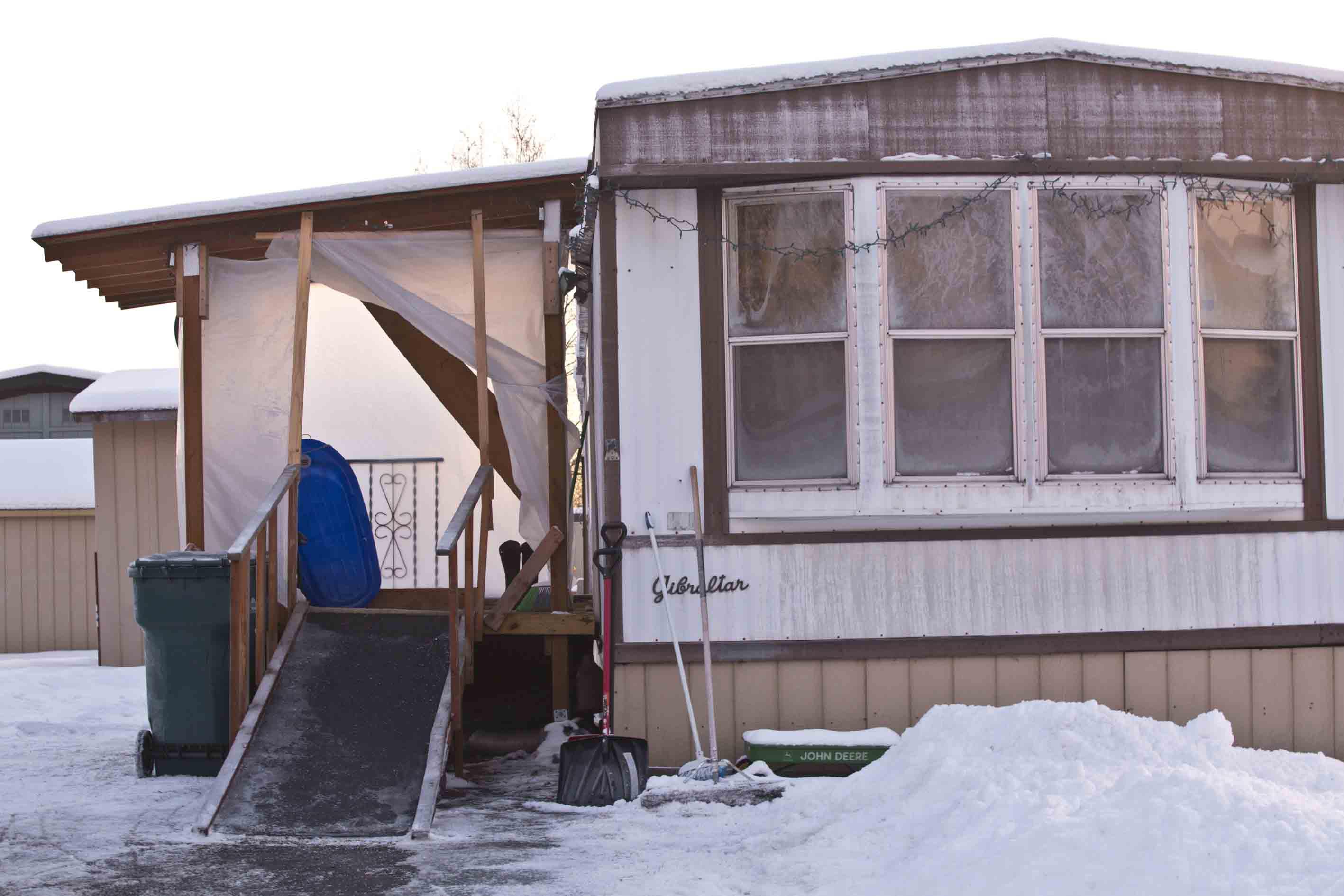 Santiago reportedly loaded the gun, which he had carried on a flight from Alaska to Florida, via Minneapolis, in the bathroom and came out shooting.

He is not thought to have said anything during the mass shooting.

Santiago is thought to have flown into Fort Lauderdale on a Delta flight from Anchorage, Alaska.

Senator Bill Nelson named Santiago as the suspect on news channel MSNBC and said he was carrying military identification.

A military spokeswoman says the suspect in a deadly shooting at the Fort Lauderdale, Florida, airport received a general discharge from the Alaska Army National Guard last year for unsatisfactory performance.

Santiago is from New Jersey, but his most recent address is listed as Naples, Florida.