The four people who illegally entered a West Virginia mine, where they were trapped for days, could face felony charges if investigators determine they had intended to steal copper, authorities said.

The individuals entered the Rock House Powellton mine in Clear Creek on Saturday, officials said.

Ed Williams, 43, escaped on Monday and told authorities the three others — Kayla Williams, 25, Erica Treadway, 31, and Cody Beverly, 21, — were alive and still inside. The final three were rescued Wednesday night. 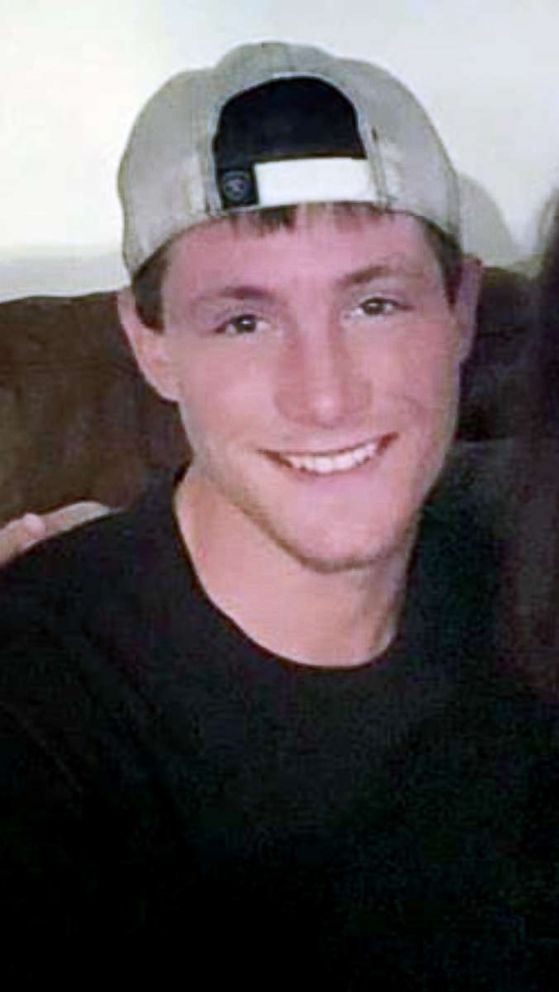 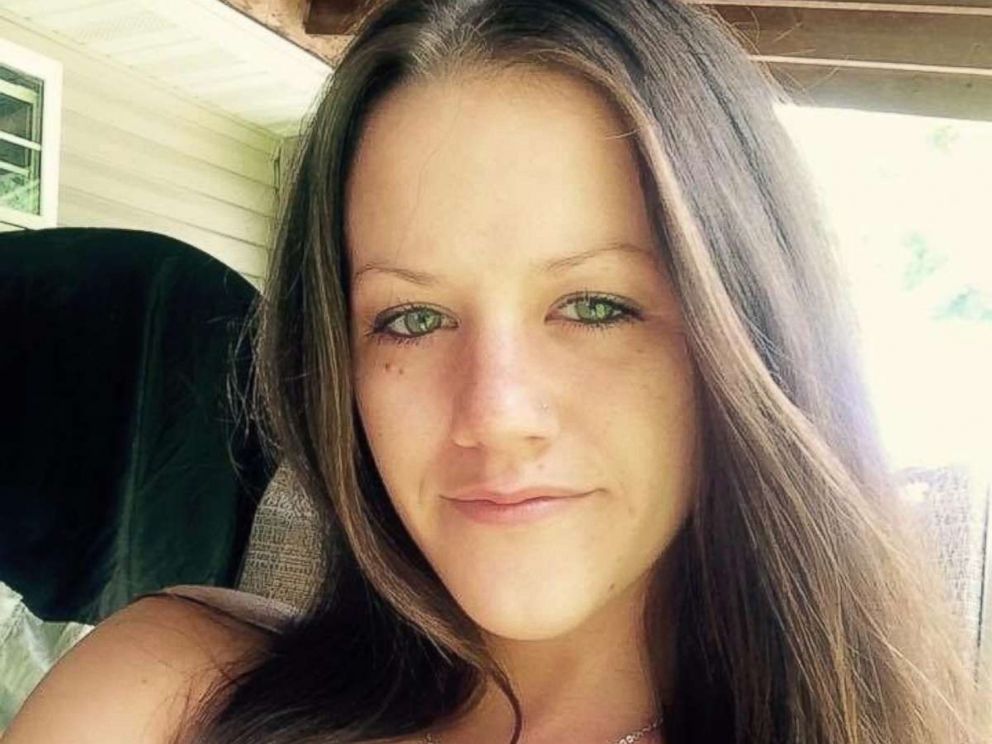 Now that the rescue is complete, a criminal investigation is ongoing as authorities work to establish intent, Lt. M.A. McCray of the Raleigh County Sheriff’s Office told ABC News Thursday.

Depending on what police find, they could face charges ranging from misdemeanor trespassing to felonies, McCray said. 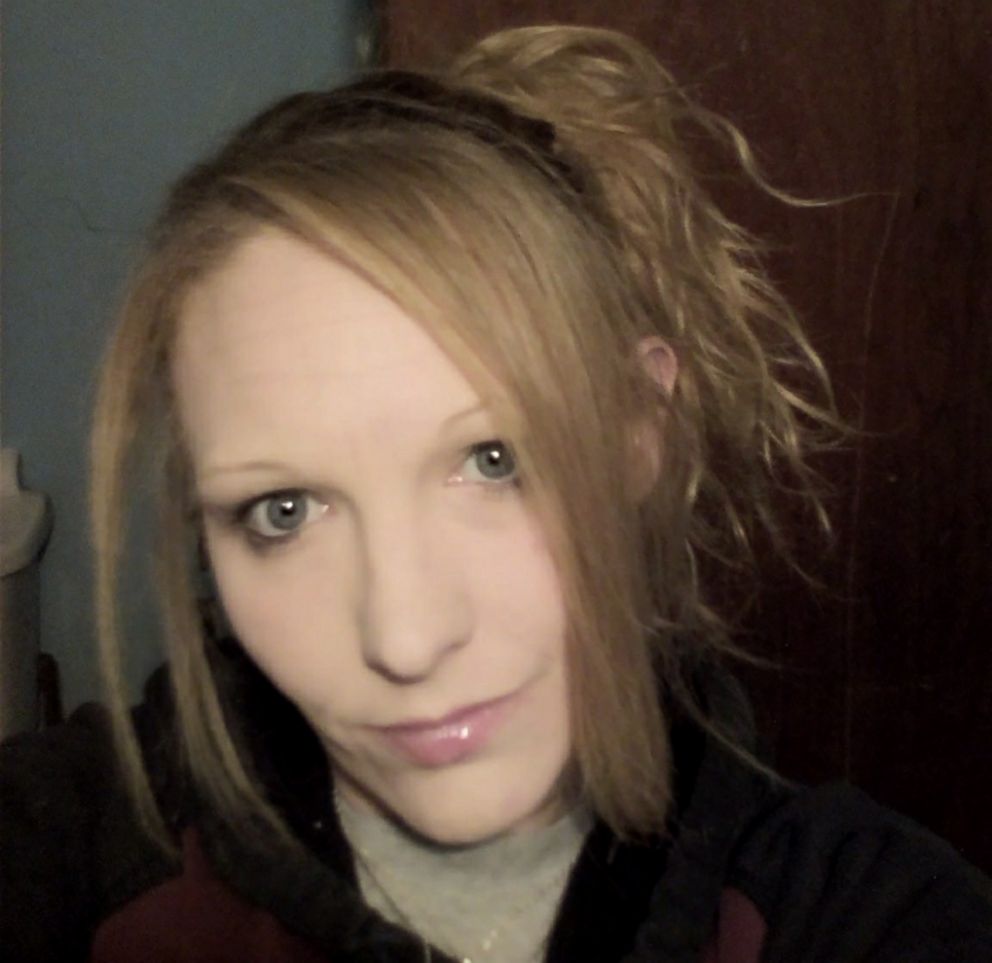 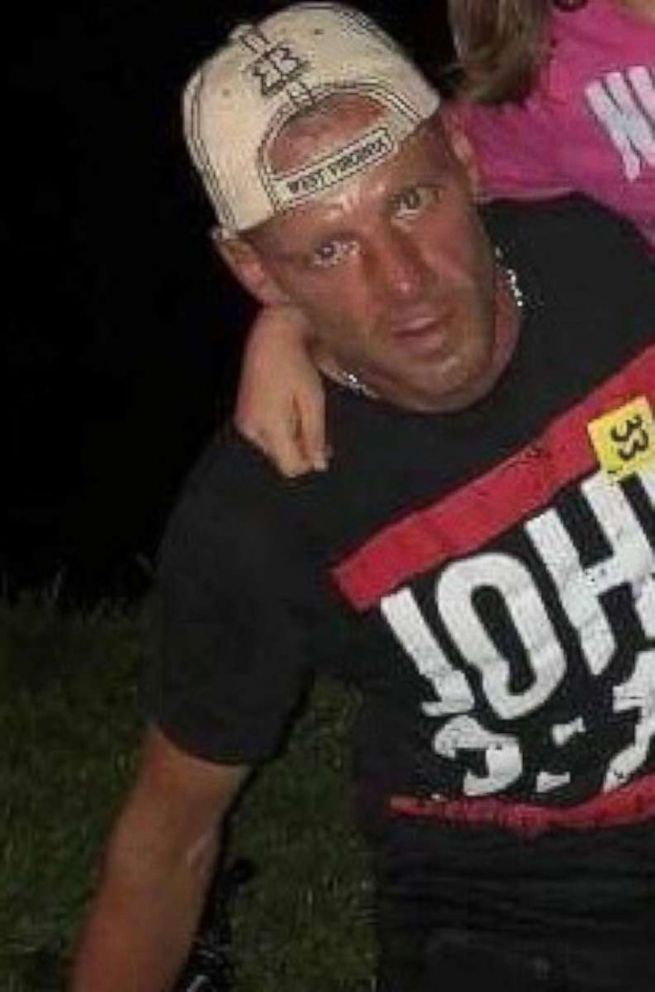 While the rescue efforts were happening, Kayla Williams’ father, Randy Williams, told ABC News, “The reason they’re in there is to get copper.”

Hours after their rescue, Kayla Williams and Beverly spoke out, thanking those who helped save them.

“All the effort that everybody put in to get us out, we really appreciate it and we thank God,” Kayla Williams told ABC News.

Beverly added, “Everyone who was involved in searching for us, I just wanna thank you, with everything inside of me. This is the biggest lesson I’ve ever learned in my life. This is a life-changing experience for me.”