Eight climbers missing in avalanche on unclimbed Himalayan mountain: Four Britons and two Americans are unaccounted for on remote peak

Four Britons are among eight climbers reported missing after an avalanche hit in the Himalayas while they were trying to scale a previously unclimbed 21,000-foot peak.

It follows the deaths of 11 people in almost as many days on Mount Everest last month after climbers were filmed queuing to reach the summit. 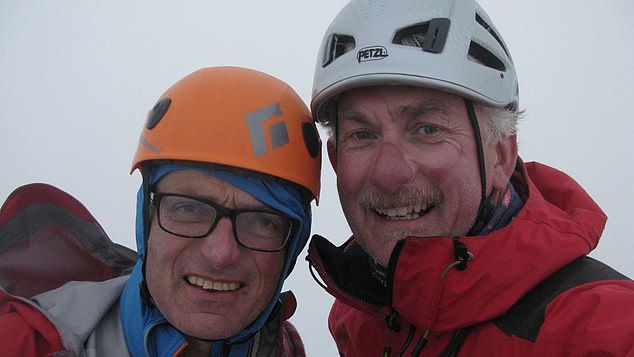 British mountaineer and group leader Martin Moran (left) has been reported missing after his team didn’t return to base camp on Friday at Nanda Devi, India’s second highest mountain. (Pictured) Friend of 20 years Nigel Vardy who said Mr Moran is an ‘experienced climber’ 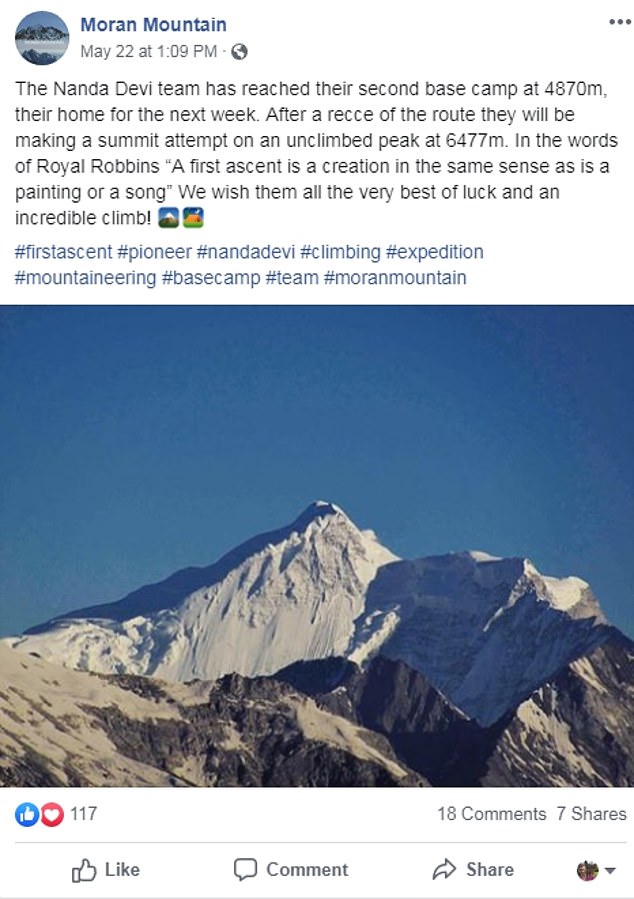 Facebook post from their second base camp, at 16,000 feet, said the group were going to try to scale a previously unclimbed peak

An Indian rescue team has been sent up the mountain after the group, led by Mr Moran, failed to return to base-camp on Friday as planned.

However, it is expected to take days before their last known location, 16,000 feet from the mountain summit, is reached.

A Facebook update from May 22 detailing the group’s progress said they were going to climb a previously unscaled 21,000-foot high summit.

‘In the words of Royal Robbins; “A first ascent is a creation in the same sense as is a painting or a song”,’ it added.

Rescuers have so far reported an avalanche on the missing climbers proposed route, as their efforts to meet the second base-camp are hampered by heavy rains and snowfall.

An Indian government official said an air force helicopter has also been used to locate the climbers. 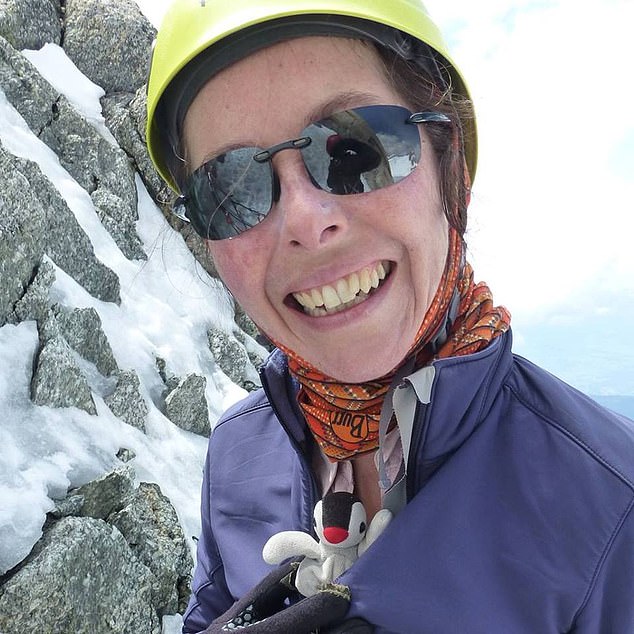 Ruth McCance, from Sydney, and seven other climbers failed to return to base camp at Nanda Devi, the second highest mountain in India 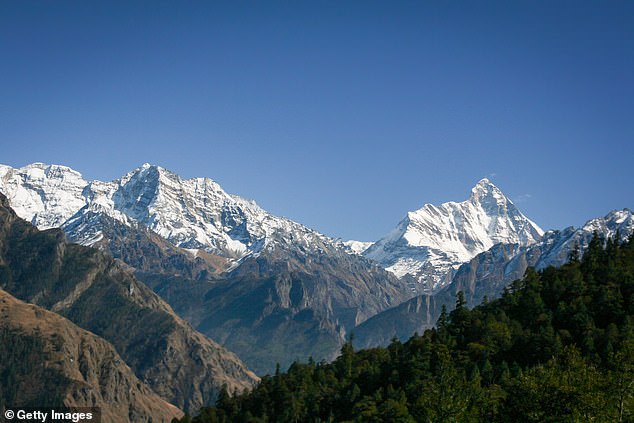 The group, which is led by experienced UK-based climber Martin Moran, last shared updates to social media on May 22. ‘The Nanda Devi team has reached their second base camp at 4870m, their home for the next week,’ the update said

On the company website, it says he has more than 30 years climbing experience.

Mr Moran’s friend of more than 20 years, Nigel Vardy, told Sky News Moran ‘knows the mountain, he knows the area, he knows what he is doing’.

He said that the experienced climber was ‘at the top of his game’.

Speaking about avalanches, he said that even though they make intelligent estimates sometimes there are ‘just seconds of notice’ which ‘can be too late’.

‘Avalanche debris is incredibly heavy. It sets like concrete. You really don’t just walk out of this stuff.’ 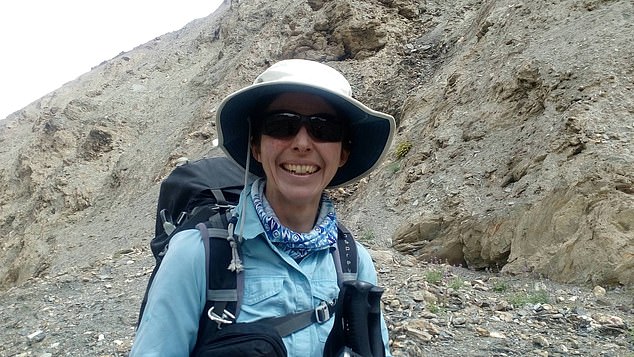 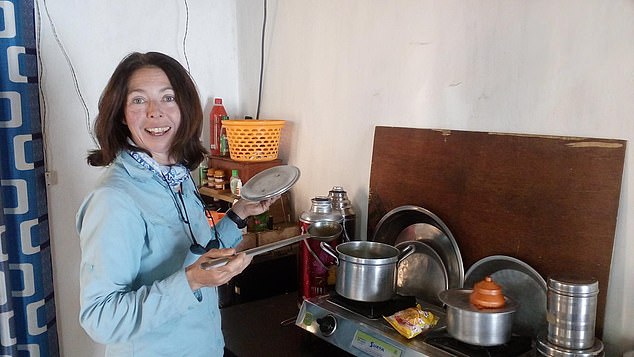 From Sydney, she was also with the team led by Mr Moran.

The British Mountain Guides Association said they were aware of the incident and were ‘assisting where possible.’

Moran Mountain said in a statement: ‘We are working with the authorities and the British Association of Mountiain Guides to gather information regarding the Nanda Devi East expedition team.

‘Out of respect for those involved and their families, we will be making no furtehr comments at this time.’ 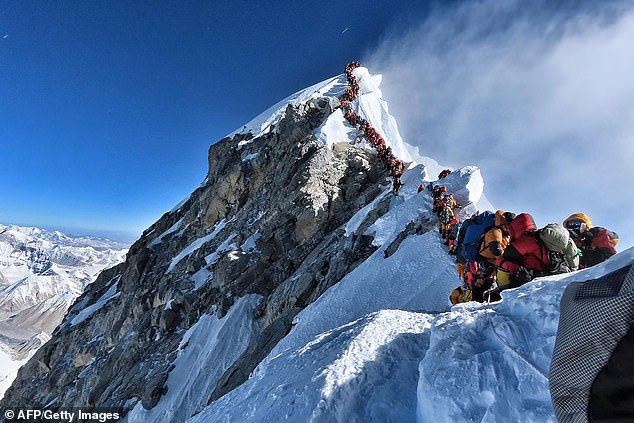 At Mount Everest, where queuing chaos has been blamed for fatalities, 11 climbers lost their lives 13 days. Pictured: Climbers queue to stand on the summit of Everest on May 22

The UK Foreign Office said: ‘We are in contact with the Indian authorities following reports that a number of British nationals are missing in the Indian Himalayas.

‘We will do all we can to assist any British people who need our help.’

A spokesperson from The Department of Foreign Affairs and Trade told Daily Mail Australia they are talking to the family of an Australian.

‘The Department of Foreign Affairs and Trade is providing consular assistance to the family of an Australian that may be among a group of trekkers missing in the Nanda Devi area of India.’

‘Due to privacy obligations, we are unable to provide further information.’

The group set off as a team of 12 on May 12, but four turned back during the expedition.

Reports of the missing group come amid a horror climbing season where at least 17 climbers have died on other 26,000 ft Himalayan peaks this year.

At Mount Everest, where queuing chaos has been blamed for fatalities, 11 climbers lost their lives in 13 days.

An Australian climber, who is now recovering in a Nepalese hospital, was rescued after he collapsed while climbing Everest.

Gilian Lee, a Canberra public servant, was 7500m up Everest when he suddenly collapsed and fell unconscious after complaining about chest pains.

Photos shared online show traffic chaos on the mountain as trekkers are forced to line up to climb the summit.