A Norwegian court on Tuesday jailed four young men who blasted compressed air into the rectum of an acquaintance, rejecting their defence that the act had been intended as a prank.

The victim had passed out at a party in 2018 and was unable to defend himself when five fellow revellers came up with the scheme involving an air compressor – a high-pressure tool that can be used to power anything from nail guns to spray guns.

Judges found that the plaintiff ‘was exposed to a level of significant force in the rectum after air was injected from a compressor, which damaged the rectum and sphincter,’ the verdict seen by AFP on Tuesday said. 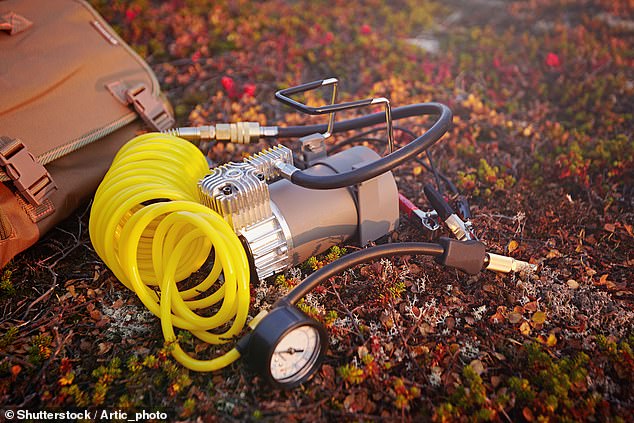 The victim later complained of both physical and psychological harm.

In their early 20s at the time of the incident, the five accused told the court it had been intended as a prank – common during parties thrown by their rural youth organisation.

Four of them were sentenced to up to seven months in prison for violating the victim’s physical integrity or filming the scene and posting it on social networks, while the fifth was fined.