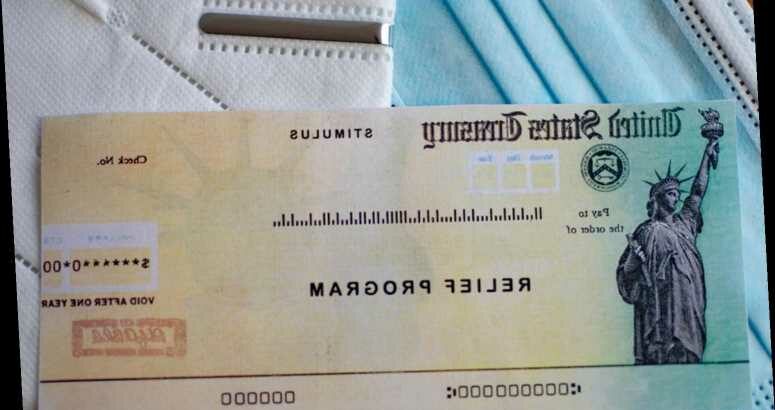 ANOTHER stimulus check could help lift millions out of poverty, a study finds, just as the president is being pressured by members of Congress to pass recurring stimulus checks.

The Urban-Brookings Tax Policy Center found that a fourth stimulus check could help lift over 7 million people out of poverty, after the third stimulus check reduced the number of people in poverty by 11.4 million. 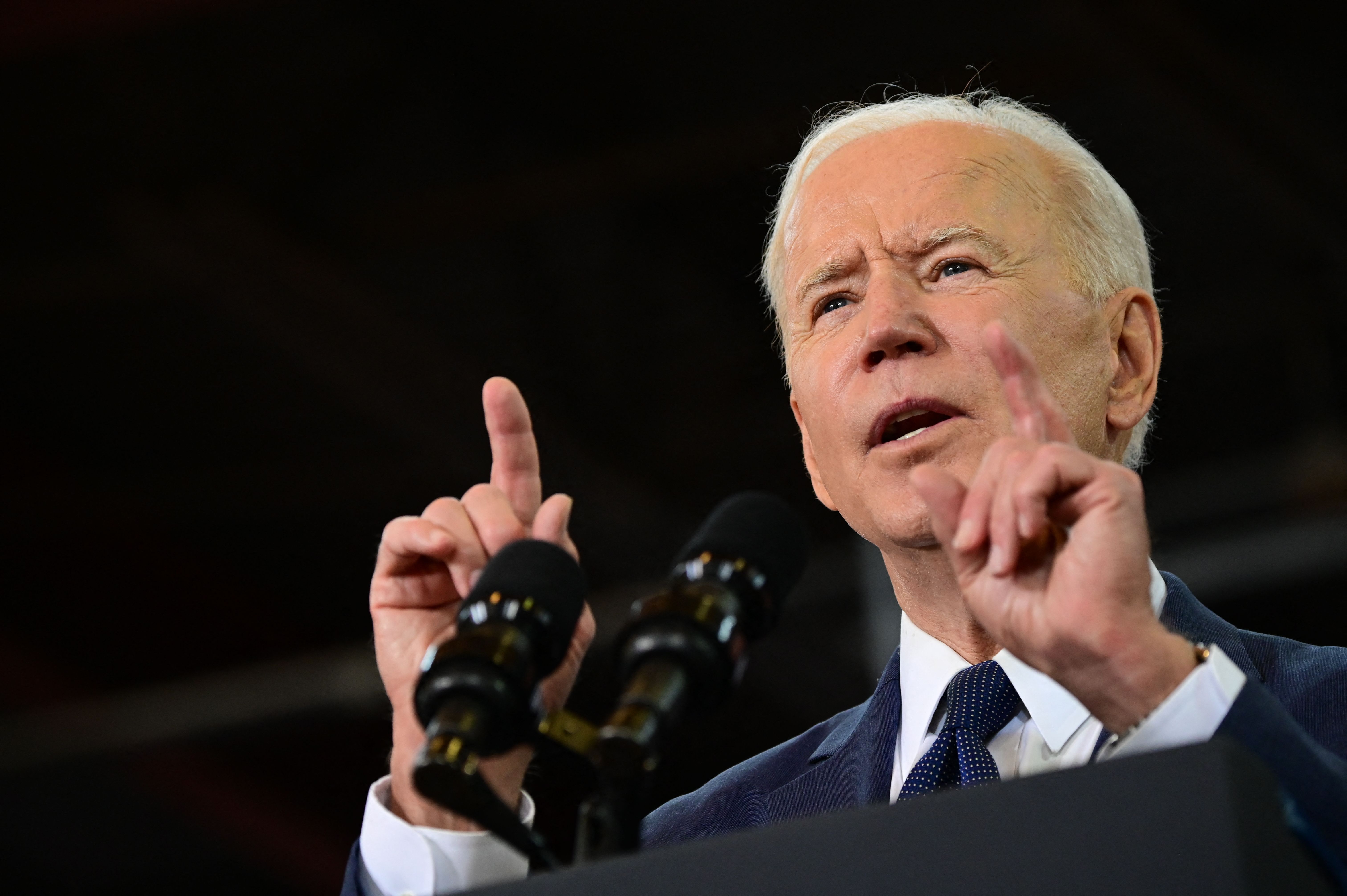 "Another round of payments could lift an additional 6.6 to 7.3 million people out of poverty, depending on whether the payment was restricted to citizens or made available to everyone," read the official report.

This is welcome news for over 75 members of Congress who have been pressuring Joe Biden to pass recurring stimulus checks in his $2trillion infrastructure plan.

The report also looked at how recurring payments will be a useful aid to helping those in poverty and provide direct stimulus to the economy.

"We urge you to include recurring direct payments and automatic unemployment insurance extensions tied to economic conditions in your Build Back Better long-term economic plan," read the Urban-Brookings Tax Policy Center report. 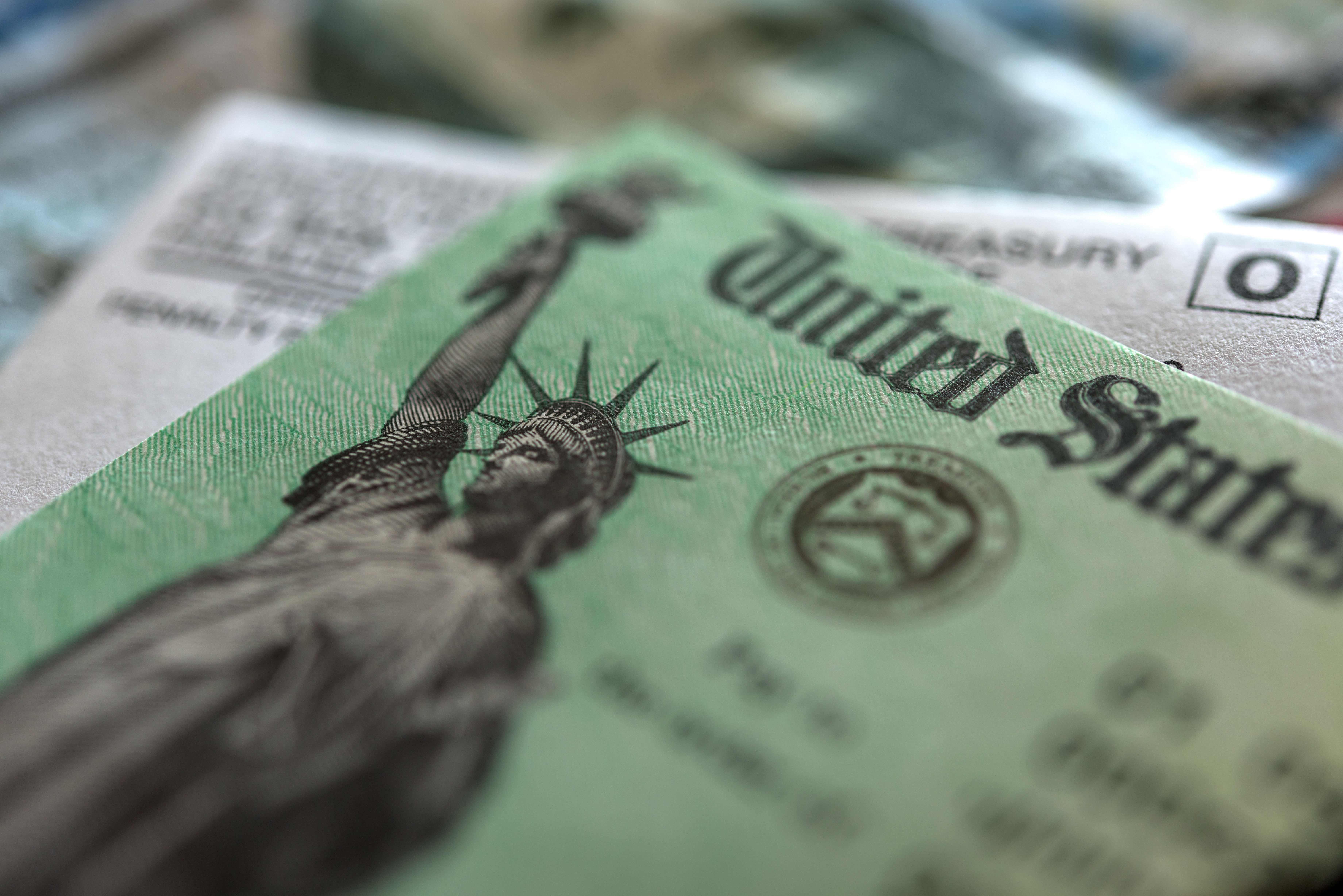 After many Americans received their third relief payment of $1,400 from the relief legislation Biden into law on March 11, politicians say it's not enough.

These members of the House and Senate are calling for not just a fourth payment but one that will put money in people's pockets every month in his gigantic "Build Back Better" bill.

The multi-trillion-dollar package includes funding to improve roads, bridges, and water systems in the United States.

But 56 House Democrats headed by Rep Ilhan Omar of Minnesota wrote a letter – which was signed by Alexandria Ocasio-Cortez – urging Biden to consider sending people cash every month, though no amount was specified.

Some lawmakers are pushing for this to be around $2,000, reports say.

Omar's letter read: “We are experiencing the worst economic crisis since the Great Depression, with millions of Americans either unemployed, forced out of the workforce or facing a decline in hours and wages."

The US Bureau of Labor Statistics found that the 2020 $1,200 stimulus checks were usually spent within 10 days on household expenses groceries and rent, which was highlighted in the letter. 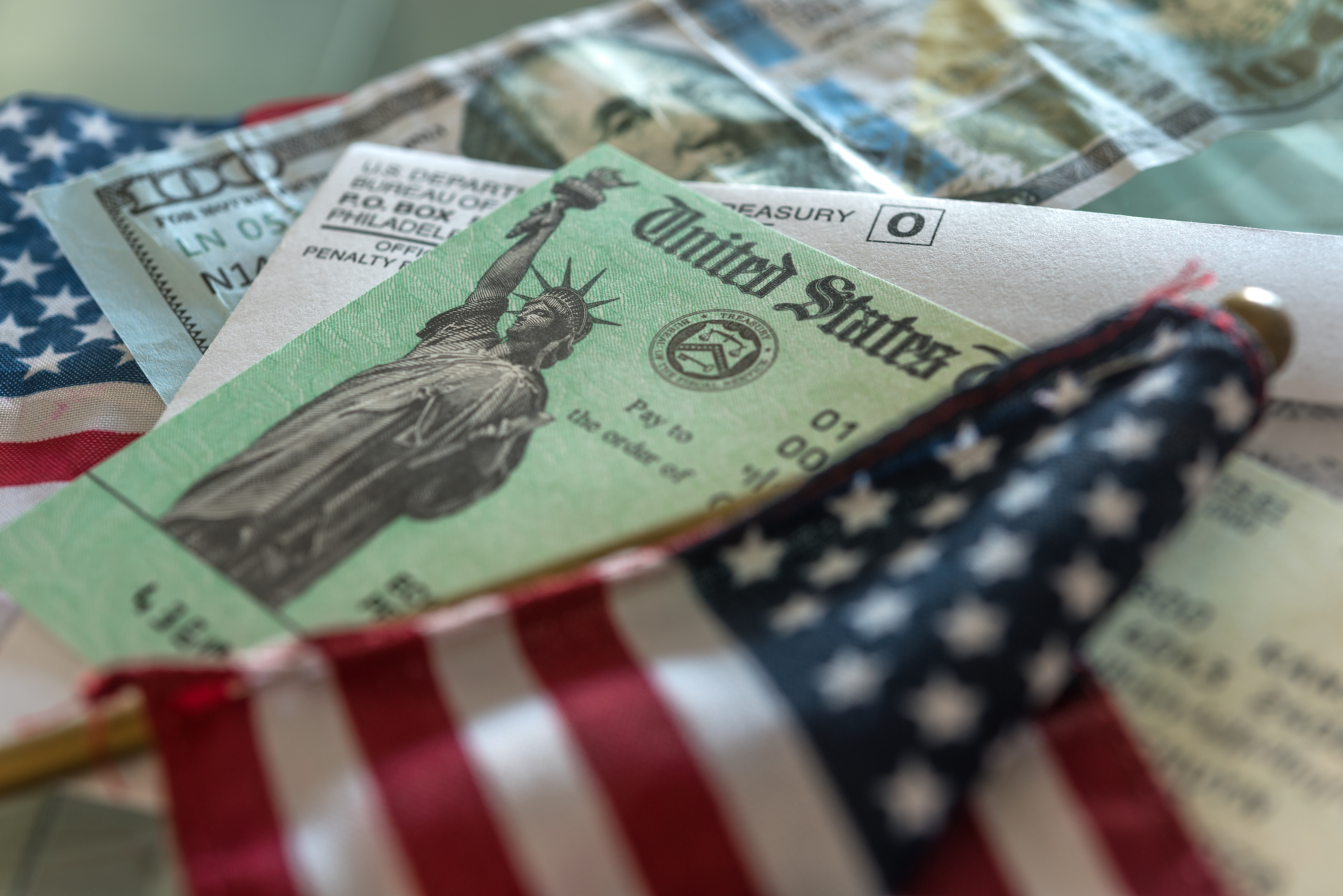 The bureau survey found that other people typically put the emergency payments towards their savings, they invested it, or bought affordable life insurance policies.

Now, 21 senators have asked Biden to include these payments in his infrastructure legislation.

Senators wrote in their letter to Biden: "We urge you to include recurring direct payments and automatic unemployment insurance extensions tied to economic conditions in your Build Back Better long-term economic plan.

"This crisis is far from over, and families deserve certainty that they can put food on the table and keep a roof over their heads. 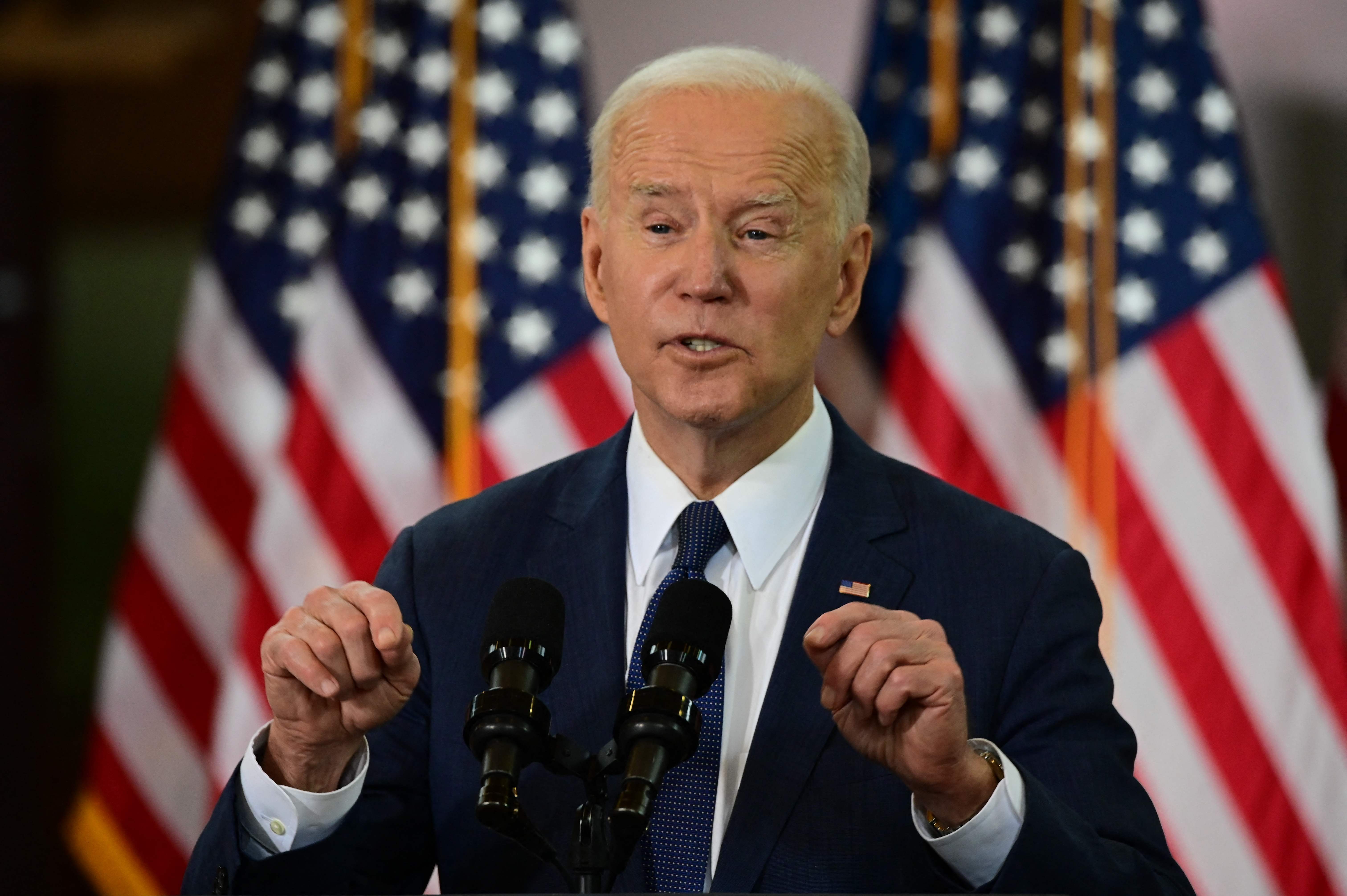 "Families should not be at the mercy of constantly-shifting legislative timelines and ad hoc solutions.

"While we are pleased that the American Rescue Plan included a one-time direct payment and an extension of federal unemployment insurance programs, a single direct payment will not last long for most families."

The letter was signed by nearly half of the Senators including Senate Budget Committee Chairman Bernie Sanders and Senator Elizabeth Warren of Massachusetts.

However, considering Biden’s $1.9trillion coronavirus rescue package – which included the stimulus checks and other benefits – was a struggle to pass, it's unclear whether recurring cash payments will come to fruition.

All Republicans voted "'no" to the relief bill

Party leaders had to modify the income limits for the stimulus checks and target them at lower income people to win support from more moderate Democrats.

It isn't clear at this point whether a fourth stimulus check or a recurring payment plan is on the table.

Biden detailed his infrastucture plan on Wednesday, which focuses on US infrastructure and climate plans. 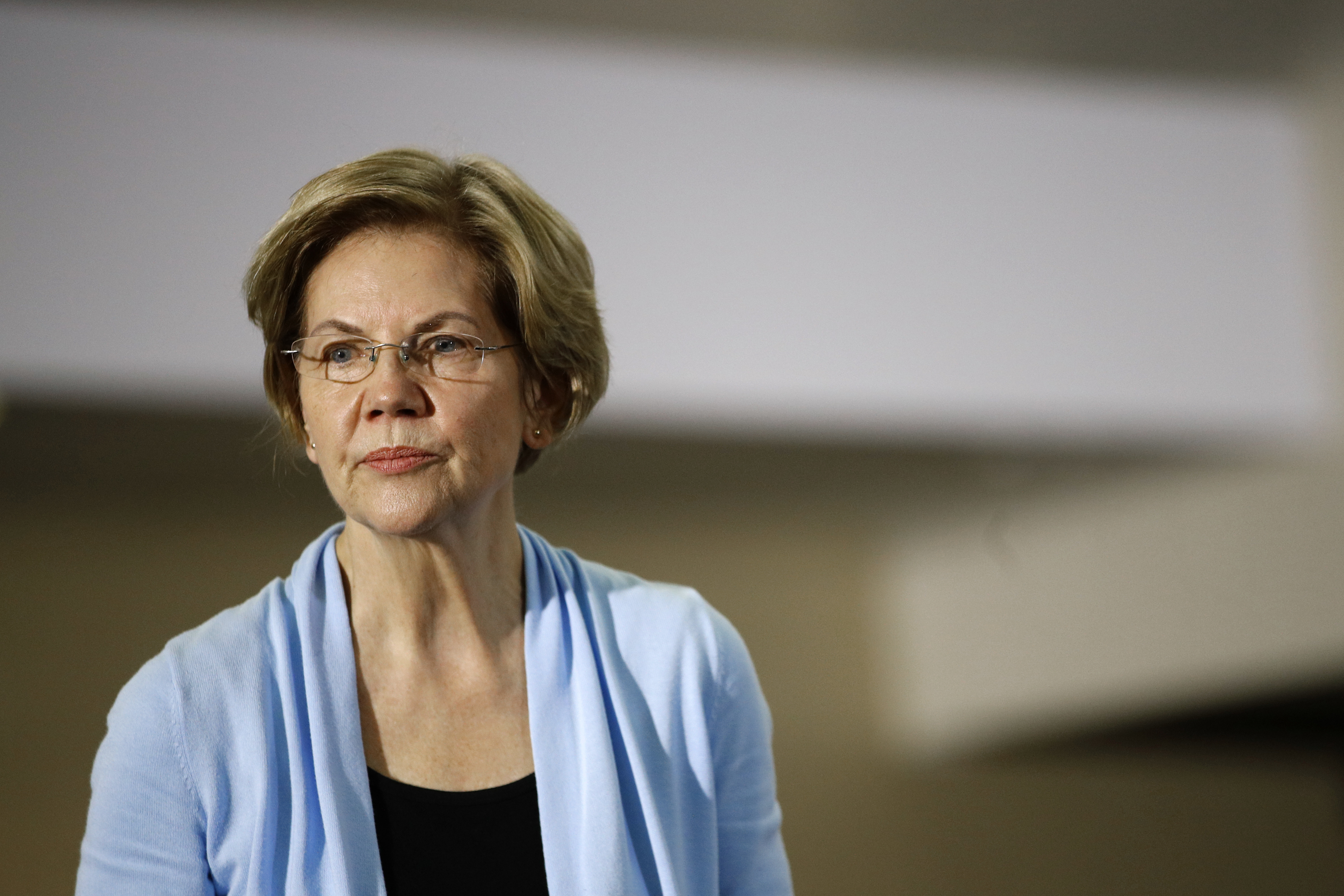