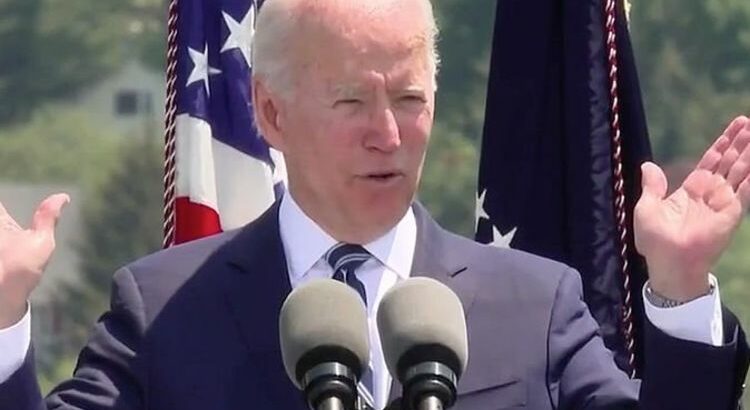 Joe Biden was called out for using a quote originating from Chinese propaganda as he urged on companies across the United States to help women “thrive” in their careers. Fox News contributor Raymond Arroyo hit out at the US President for the “stupid” remarks and his decision to quote Mao Zedong in his speech. Speaking from New London, Mr Biden said: “We have to make sure women have the chance to succeed and thrive throughout their careers

“A Chinese saying says, ‘women hold up half the world.’ It’s an absolute stupid position not to make sure they represent half of what we do.”

Mr Arroyo said: “There’s a lot of absolute stupidity there.

“Firstly, he is quoting Mao, the Chinese dictator. And the line is ‘women hold up half the sky,’ not the world.

“By the way, that bit of Chinese propaganda was intended to push women into the factories.” 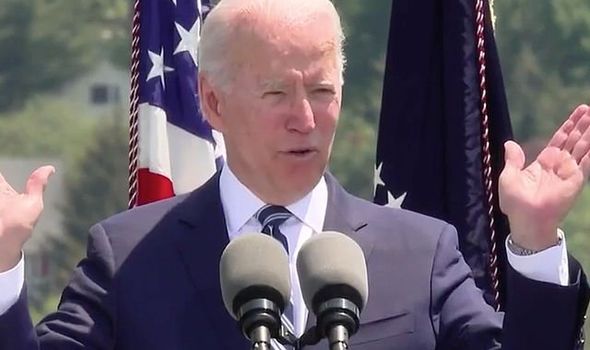 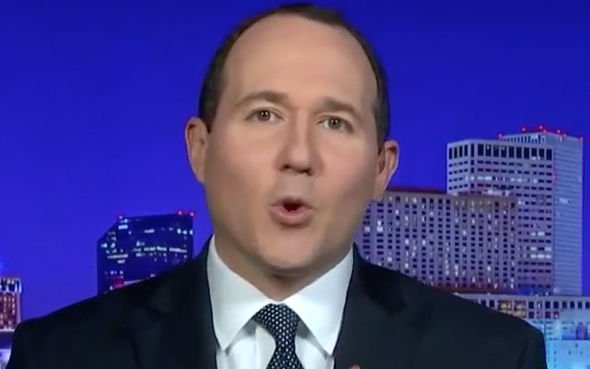 “He loves borrowing lines from foreign politicians, doesn’t matter who they are.”

Mr Arroyo added: “Just take the line and make it your own.”

President Biden had issues in the past as he borrowed quotes from other politicians around the world for his speeches.

In 1987, the former Delaware Senator saw his first race to the White House collapse after he was discovered to have incorporated parts of a speech from Neil Kinnock into his own without crediting the British politician. 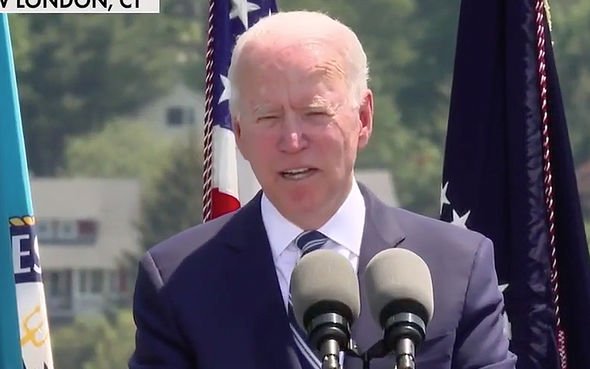 In the run-up to the 2020 election, Mr Kinnock dismissed talks of hard feelings towards Mr Biden and insisted the then-presidential candidate was the right man for the job.

Discussing how the plagiarism claims came about, Mr Kinnock told The Guardian: “One of the guys working for the Dukakis campaign was the son of the then secretary of the parliamentary Labour party, Bryan Davies.

“He recognised it, told his superiors in the Dukakis campaign and they immediately latched on to it that this wasn’t original Joe, this was Kinnock.

“And the rest is history.”

Mr Biden openly addressed the accident, going as far as introducing Mr Kinnock as his “greatest speechwriter” to his staff during a visit in 2007.

During his address to U.S. Coast Guard Academy graduates, President Biden also joked about addressing a “rather dull class” after an earlier barb at the Navy failed to attract laughter.