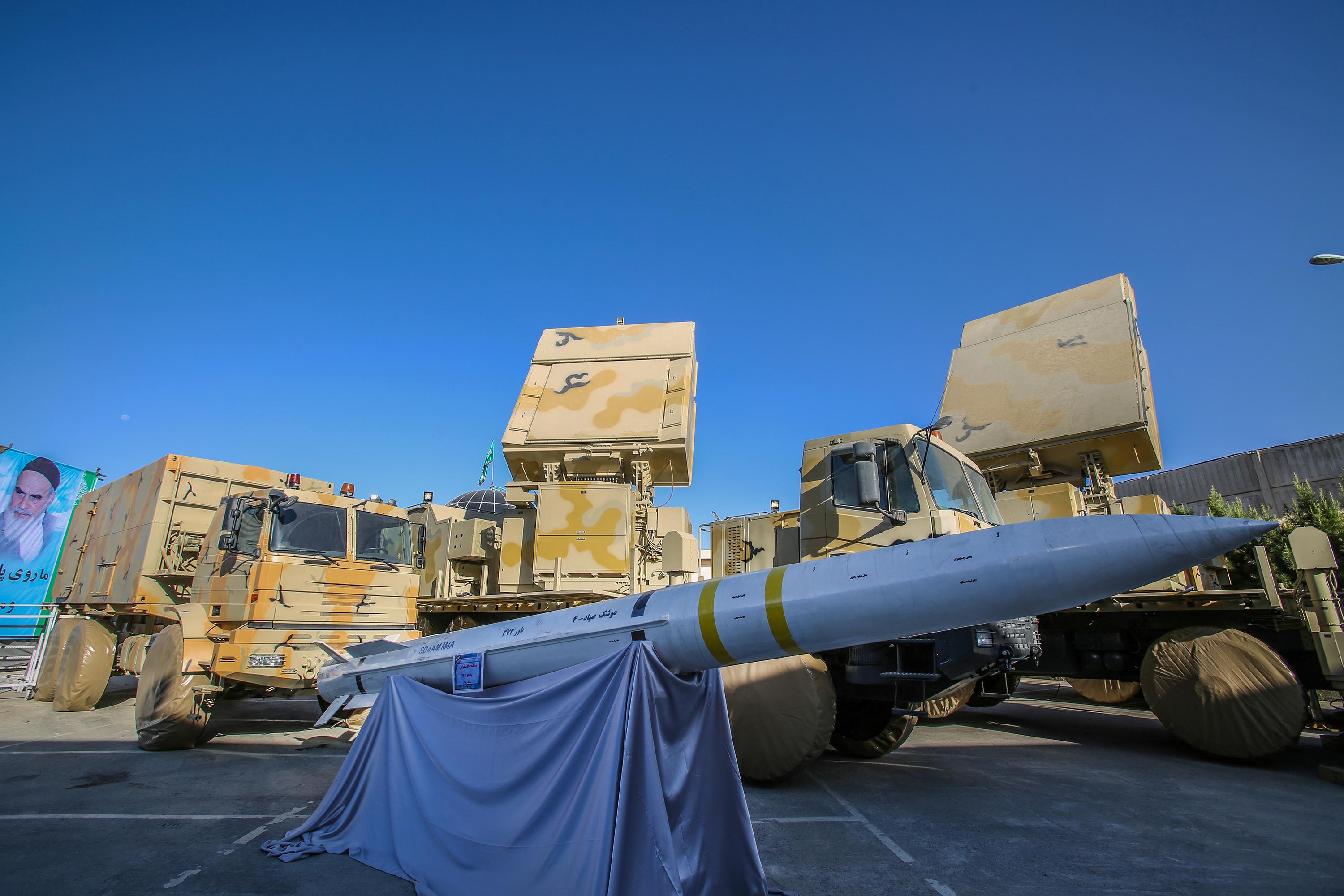 BIARRITZ, France (Reuters) – France and Britain aimed to present a united front on the issue of Iran – where they have been at odds with the United States – as major world powers prepared to discuss Iran and other topics at the G7 summit.

A French official also said that the so-called “E3” major European powers of France, Britain and Germany needed to stay united on Iran.

“It’s important to keep the E3 together on Iran,” said the French official, while the British diplomatic source said Britain felt the 2015 deal signed with Iran remained the best way to ensure Tehran did not get nuclear weapons.

Trump’s administration has abandoned that deal and stepped up sanctions on Iran.