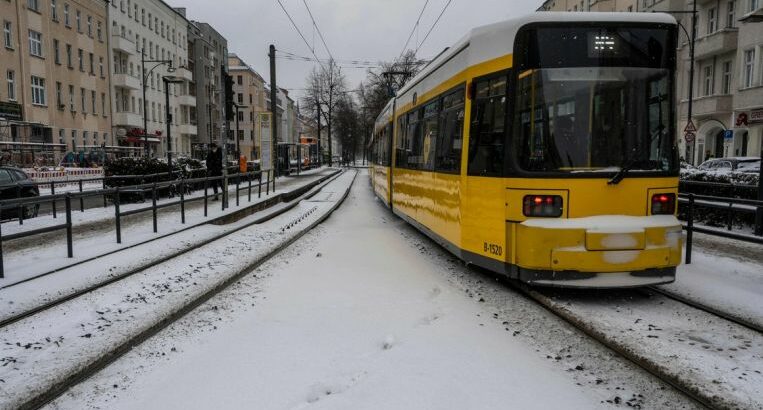 PARIS (REUTERS) – France said it was in talks with the German government to try and avoid planned cross-border travel restrictions announced by Berlin on Sunday (Feb 28) after concern about the spread of Covid-19 in the French region of Moselle.

Germany’s Robert Koch Institute (RKI) for infectious diseases on Sunday classified the Moselle district as an area of concern due to the spread of a coronavirus variant first detected in South Africa.

The decision prompted Berlin to announce that Germany would impose restrictions on travel from the Moselle region from Tuesday.

Public transport between Moselle and the German states of Rhineland-Palatinate and Saarland will be suspended, and commuters arriving from Moselle by car will need to produce a negative Covid-19 test.

Police will not set up stationary border controls, but will make random checks, German authorities said.

“We are in discussions with the German authorities who just classified Moselle as a zone where (highly contagious) variants are circulating,” Clement said.

“That implies the near closure of the border, that’s what we want to avoid for the 16,000 (cross border) workers in Moselle… We are trying to soften the measures as much as possible,” he said.

Germany already has border controls in place with the Czech Republic and Austria and had been trying to avoid restrictions on its border with France.

Beaune said that measures being discussed with the German government to avoid outright border controls included the possibility of requiring people crossing the border to show proof they had tested negative for Covid-19 within the past two or three days rather than in the last 24 hours, and he said things were moving in the right direction.

France has resisted imposing a new national lockdown to control more contagious variants, but has begun to toughen restrictions locally in places such as Dunkirk in the north and Nice in the south.

French President Emmanuel Macron has consistently advocated keeping borders open between EU countries during the pandemic, and clashed with Germany last year after Berlin precipitously closed the border during the first wave.