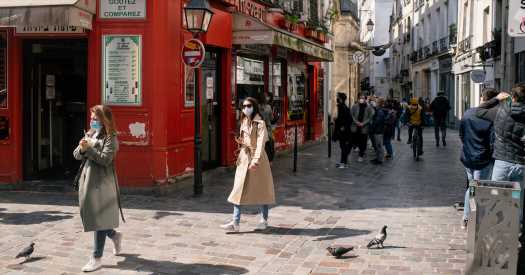 President Emmanuel Macron of France outlined plans on Thursday for the gradual reopening of the country, plotting a path out of the labyrinth of restrictions in place and fueling hope that life might finally return to normal after waves of infections forced the country into three national lockdowns.

Mr. Macron said schools would reopen next week, followed by the return of museums, cinemas, shops and outdoor service at cafes on May 19. The 7 p.m. curfew will be pushed back to 9 p.m., he told French newspapers.

“We must recover our French art of living, while remaining prudent and responsible: our conviviality, our culture, sports,” Mr. Macron said, though he added that the reopening in some regions might be delayed if cases rise.

Cafes and restaurants will be allowed to serve patrons inside starting the second week of June, and gyms will also reopen then under certain conditions such as limited number of people. The nighttime curfew and most restrictions on gatherings will be lifted on June 30.

Mr. Macron’s announcement came as the coronavirus situation appears to be improving in France, with the average number of new daily cases falling to 27,000 from 35,000 over the past two weeks and as the vaccination campaign is finally gathering speed after months of hurdles.

The decision to gradually reopen was also a way to respond to the deep sense of fatigue and frustration that has taken root in France over an endless cycle of coronavirus restrictions enshrouding cities like Paris in deep gloom, as cafes, restaurants and cultural venues — the very heart of the capital — have been closed since the fall.

Europe has experienced a significant downturn in coronavirus cases after two months of surging infections, and other governments are rolling back restrictions. Britain, which has led the region’s vaccine rollout, has allowed pubs, bars and restaurants to reopen outdoors and is progressively lifting limits on the size of social gatherings. Switzerland adopted similar measures in mid-April and Italy started easing some rules this week.

The World Health Organization’s chief European official on Thursday cautioned, however, that infection rates across the region remained high.The official, Hans Kluge, said that public health controls and individual measures like mask-wearing would determine if cases would continue to fall. Half of all of Europe’s reported cases have occurred since January, Dr. Kluge said, as the continent has struggled against the rapid spread of B.1.1.7, the more infectious virus variant first identified in Britain.

B.1.617, the variant now common in India, has been found in 10 countries in Europe, according to Ihor Perehinets, a senior official in the W.H.O. Europe emergency program. There was no evidence that Covid-19 vaccines were not effective against this variant, Oleg Benes, a W.H.O. Europe vaccine specialist, told reporters. 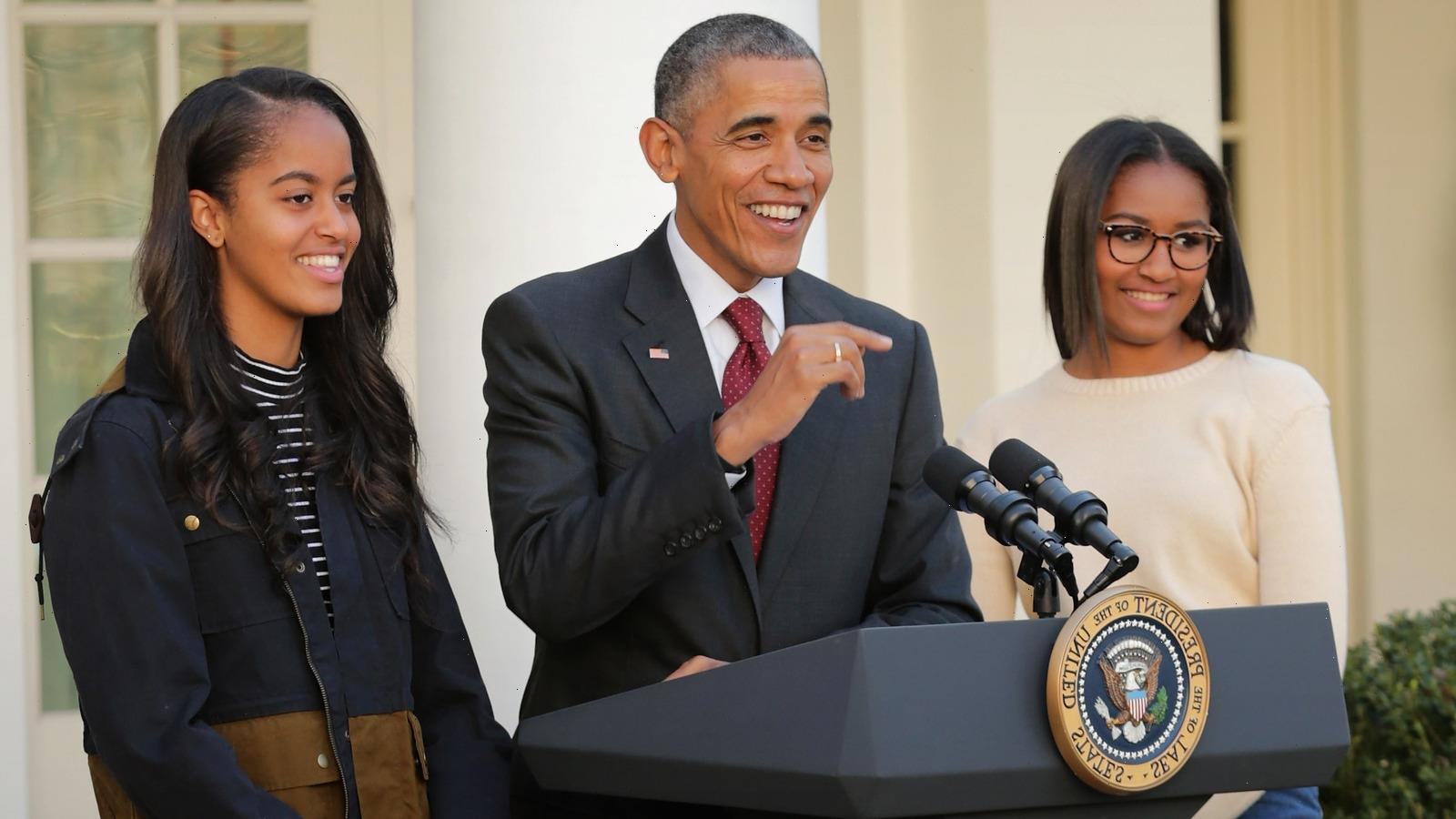