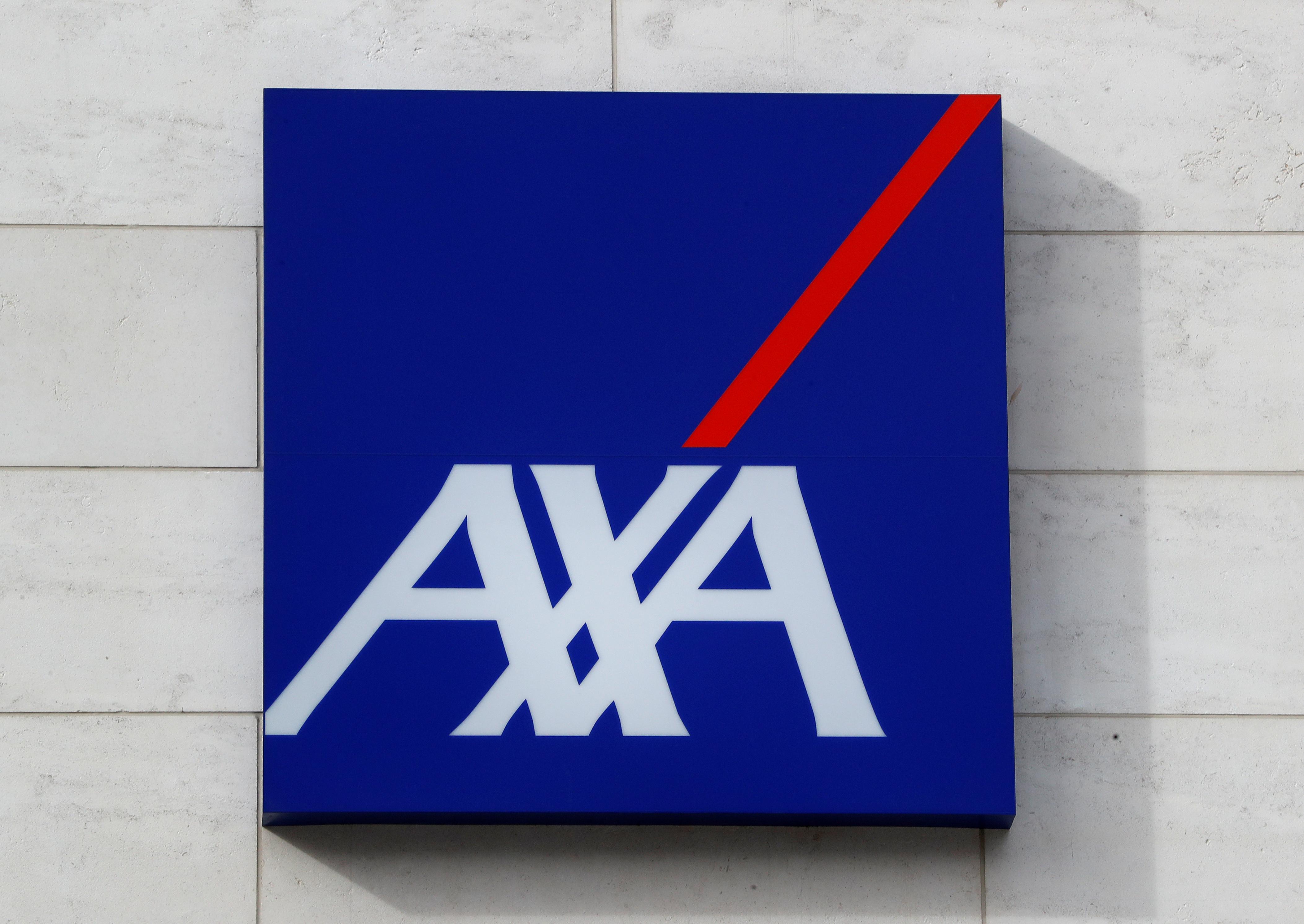 PARIS (Reuters) – French insurance firm AXA said on Tuesday it provided insurance coverage for two of the contracting firms that were working on Notre-Dame’s restoration prior to the blaze that devastated the cathedral.

The fire ripped through the cathedral’s roof, where workers from a number of contractors had been carrying out extensive renovations to the spire’s timber-framed supports. Police have begun questioning the workers involved, the prosecutor’s office has said.

In a statement released on Tuesday, AXA said its staff were cooperating fully with investigators.

The French insurer also said it provided insurance coverage for some of the relics and religious artworks displayed in the cathedral.

An AXA spokesman declined to estimate the company’s potential liabilities associated with the damage caused.

Paris public prosecutor Remy Heitz has said there was no obvious indication the fire was arson and they were working on the theory it was an accident.

The French state’s policy is to bear the cost of reconstruction of historical monuments such as Notre-Dame cathedral in the event of disasters.

While some of the large paintings at Notre-Dame could not be taken down in time, the country’s culture minister, Franck Riester, said a number of the many artworks in the cathedral had been rescued and put in safe storage.