Robert Etheridge, 60, was left with serious scars on his neck after the noxious substance was hurled in his face when he answered the door. 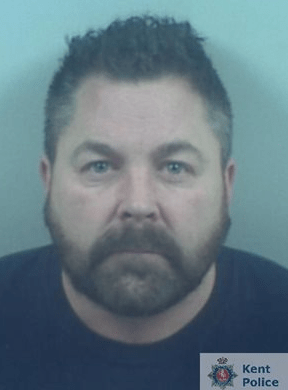 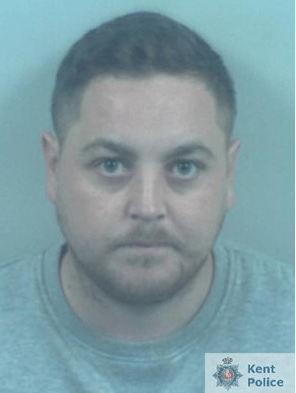 The acid attack claims come just months after the relatives of burglar Henry Vincent were jailed for targeting the 60-year-old man in a massive scam.

David Vincent Sr, 50, and his 26-year-old son, also called David, had told their victim he needed urgent £6,000 of repairs to his roof in November last year.

But when Mr Etheridge told his insurance company, they alerted police – and the pair were jailed at Maidstone Crown Court in April.

The Sunday People has since claimed the elderly man was targeted in an acid attack at his own Dartford home at the end of last year. 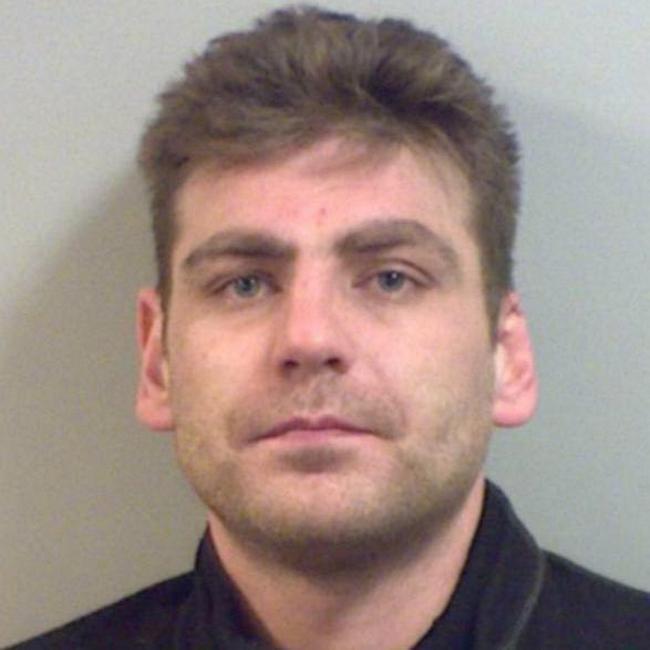 He suffered serious burns to his neck – only escaping being blinded as he was wearing glasses.

The victim now needs skin grafts to treat his burns.

Three people were arrested on suspicion of assault.

Kent Police confirmed they were investigating after receiving reports of a man being assaulted at a Dartford home on Sunday 26 November 2017. 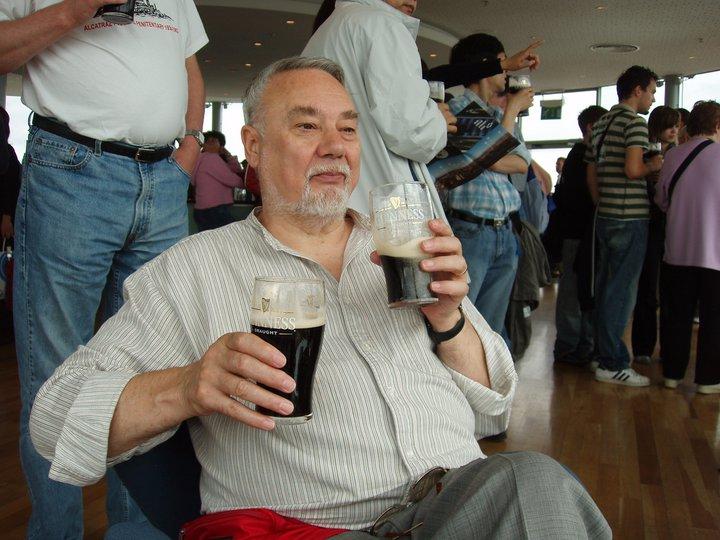 They said: “A noxious substance is reported to have been thrown at the victim after he answered his door.

"Three men from Orpington have been ­arrested on suspicion of assault.”

The Vincent father and brother were relatives of Henry Vincent, who died after a botched robbery in South East London's Hither Green earlier this year.

Henry Vincent, 37, was stabbed to death by Richard Osborn-Brooks, 78, who woke to find two men in his home.

Osborn-Brooks was arrested on suspicion of murder but later told by police he would face no further action.

Vincent Snr, who has a previous conviction for a similar cowboy builder scam, was jailed for 21 months over the scam that targeted Mr Etheridge.

Father of three Vincent Jnr was sentenced to 18 months behind bars.

The court had heard the pair had been part of a scam set to convince Mr Etheridge his loft was rotten and infested with rodents, bird nests and maggots.

Sentencing them in April, Judge Statman said: "You tricked your victim into believing that there had been some form of damage which may have been caused by a pigeon, that there was rot in the roof and furthermore, there was an infestation.

"This was deliberate targeting of a victim and he was a vulnerable person at the time."

Kent Police Investigating Officer Detective Constable Iain Joyce added: "They abused his trust and showed no regard for the impact of their actions."