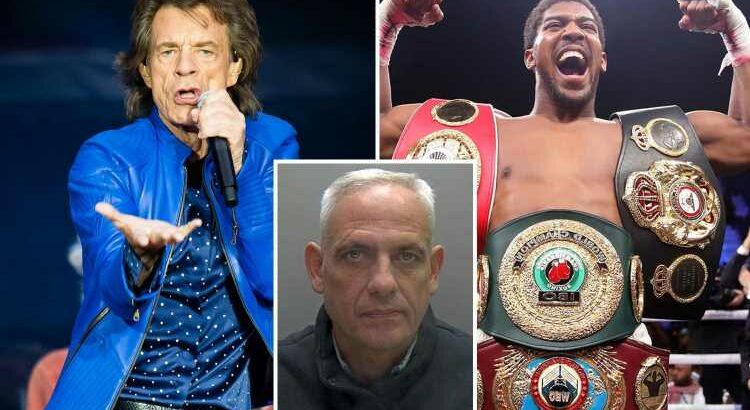 A FRAUDSTER has been jailed after raking in a whopping £50k selling fake tickets for boxing bouts and concerts. 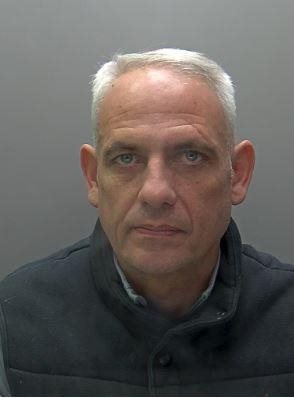 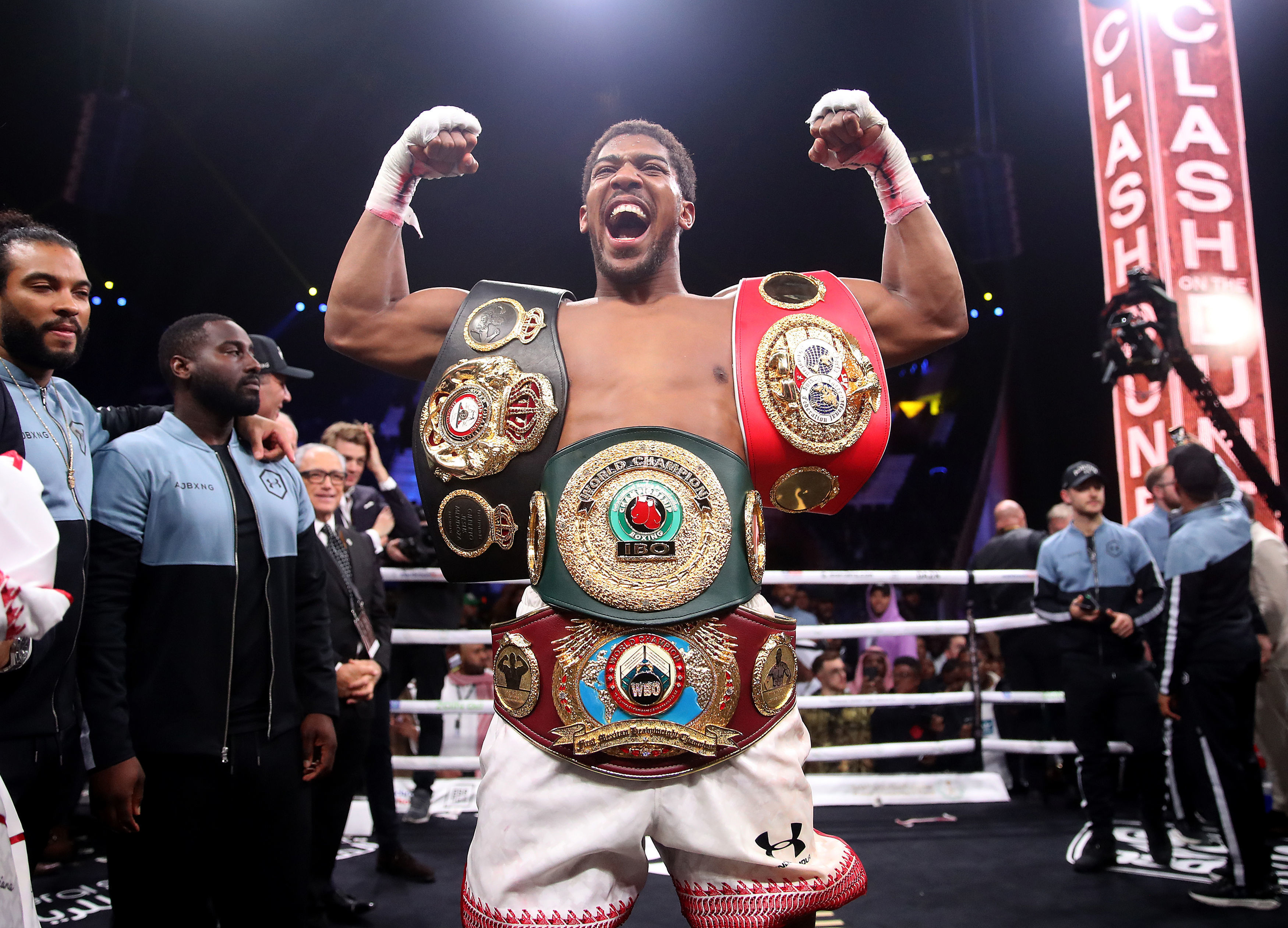 The ticket tout, 50, set up a series of websites offering the illegal stubs after previously being jailed two years for a similar scam in 2012.

St Albans Crown Court heard that he set up Hertsboxoffice Ltd, Primetime Events and Pro Time Tours to callously con people out of hundreds of pounds.

Dad-of-four Koukoullis, from Hertfordshire, cashed in £45k from Pro Time Tours and then set up another company called Liveticket Stream after his arrest in 2017 – making £10k.

Prosecutor Stefan Weidmann told St Albans Crown Court: “He set up websites purporting to supply tickets for music, sport and entertainment events. It was a rip off – plain and simple.”

ADELE OF A MESS

Defending Koukoullis, Callum Munday said he accepted he was involved in the first fraud by setting up the website and the marketing for his brother, who has fled to the US.

He said: “The company did deliver tickets to customers, but occasionally it offered tickets that were not in their possession.

"Some customers did not receive tickets or refunds."

Mr Munday added that he had seven months in custody and was “keen to get back and earn an honest living".

Sentencing Koukoullis to three years and six months in prison, Judge Michael Kay QC said: “It was a long series of fraudulent activity between August 2016 and June 2018.

“The aim was to set tickets over the internet for music and sporting events. I am told some of these there were genuine transactions.

“There were many incidents where people did not receive tickets. People buy tickets for birthdays, special occasion’s treats.

"It is a very callous way of behaving towards fellow human beings.”

A proceeds of crime hearing will be at a later date. 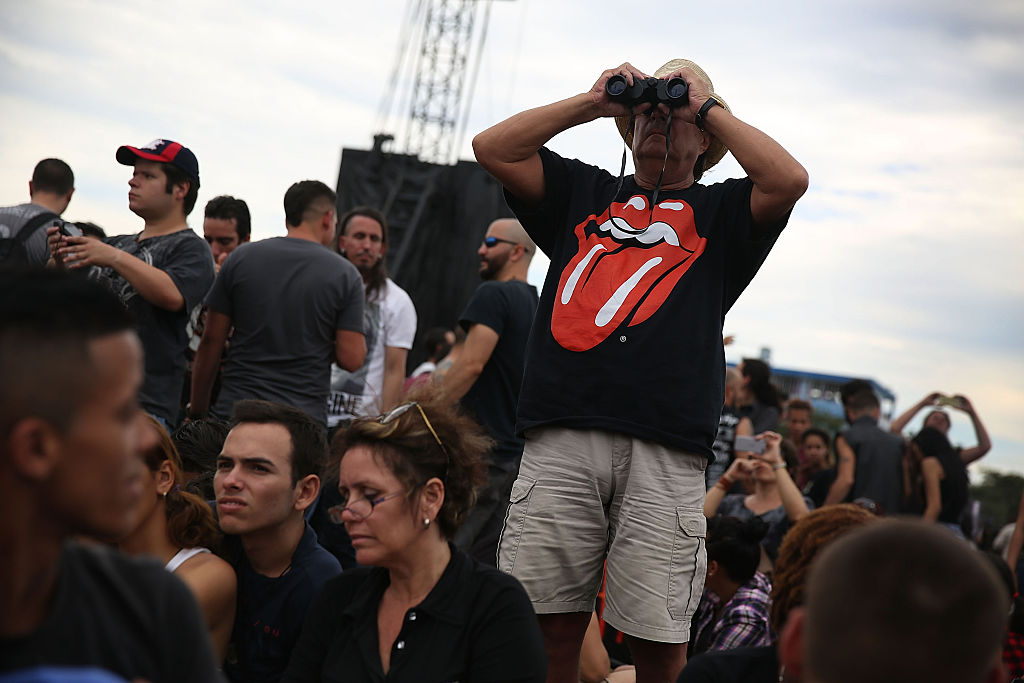 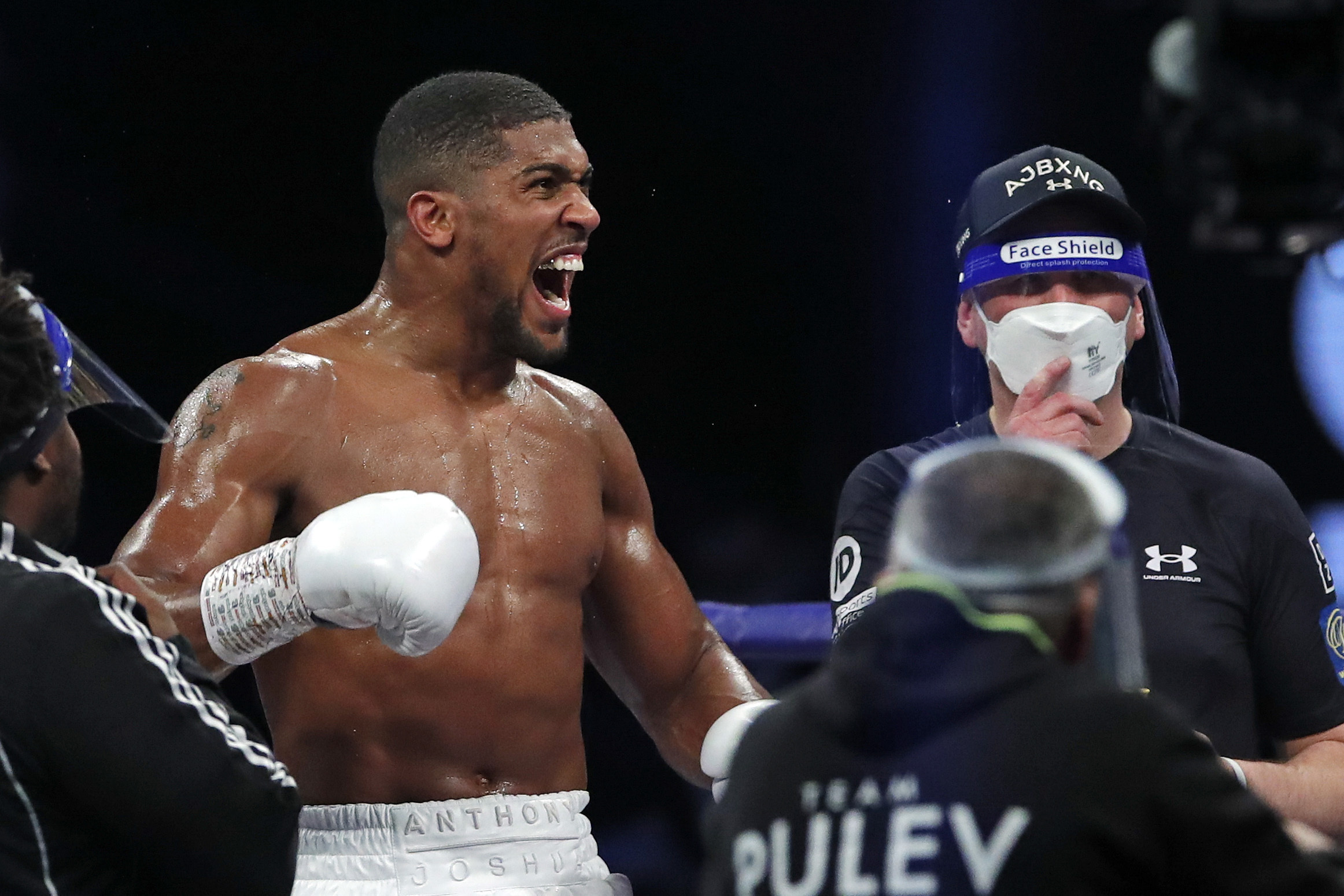 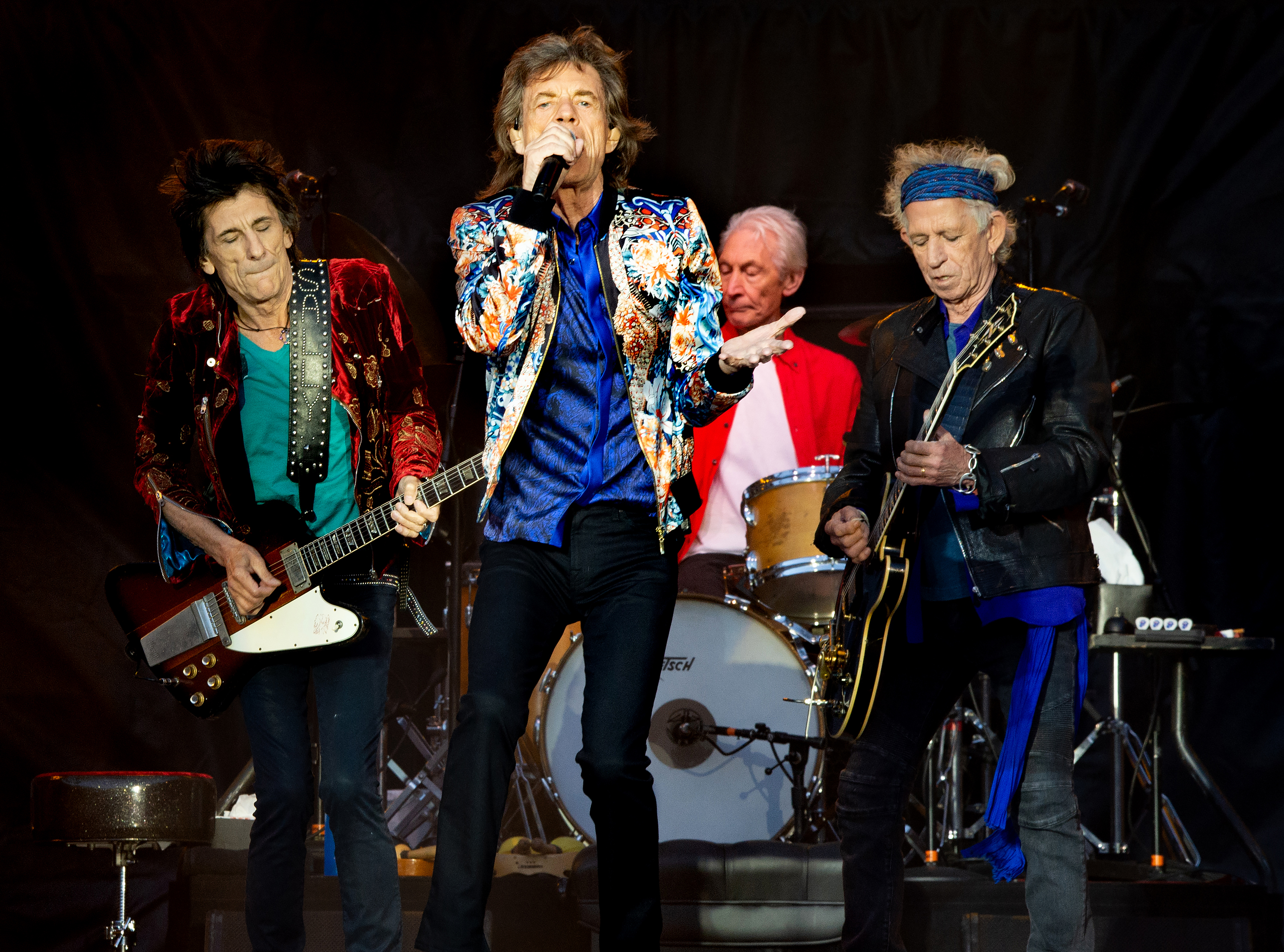