Anthony Kemp, 62, from Birtley, Gateshead, duped around 350 OAP's and their families into joining a secret investment club. 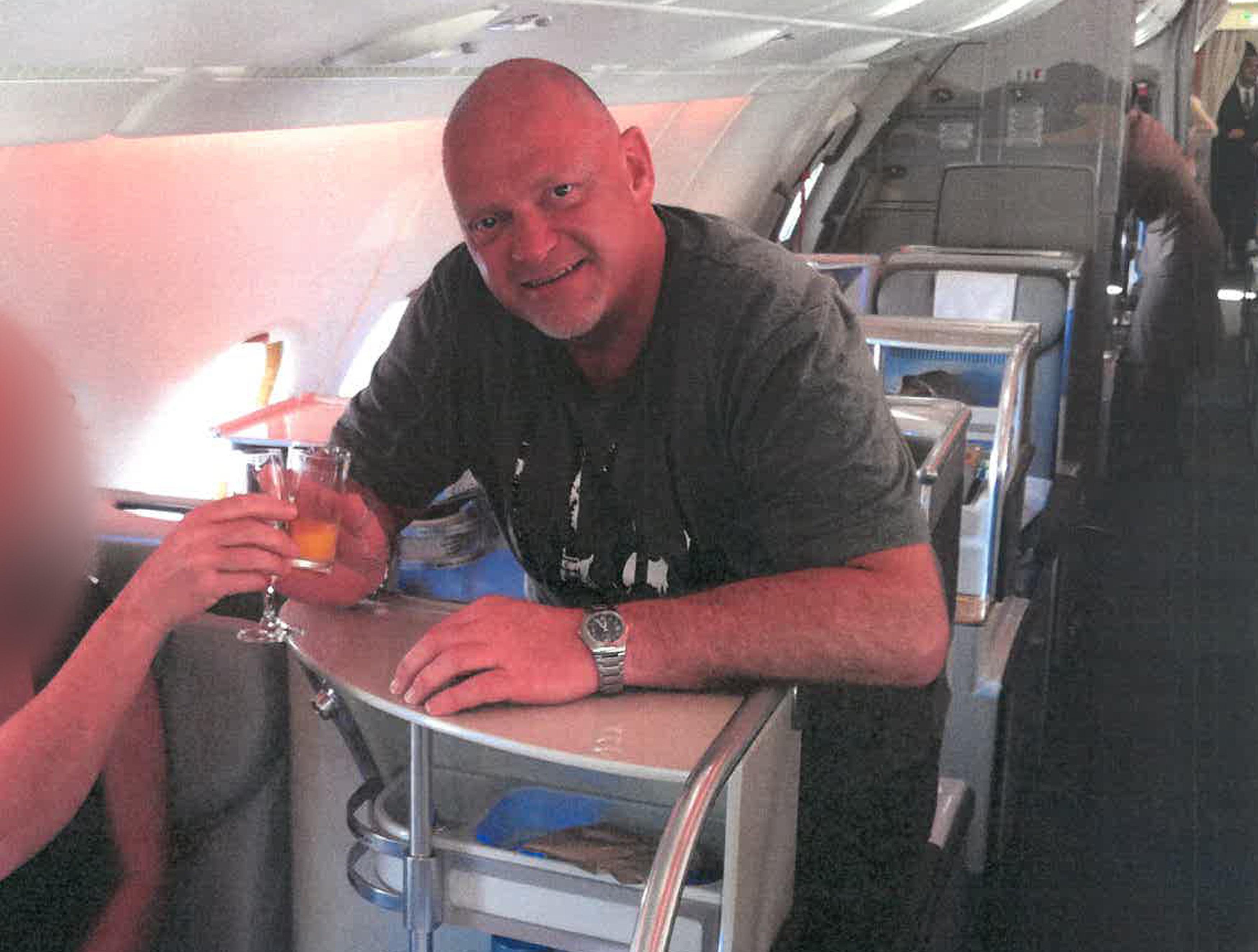 Along with Laurence Wheeler, 74, and his son James, 48, the group coerced the elderly to hand over cash for what they thought were high-yield foreign investments from 2001 to 2014.

When the date for payments passed, the conman and his accomplices would make excuses and ask for more cash.

Teeside Crown Court heard he moved to an apartment in one of Auckland's most exclusive addresses, described as "close to heaven as life on earth permits". 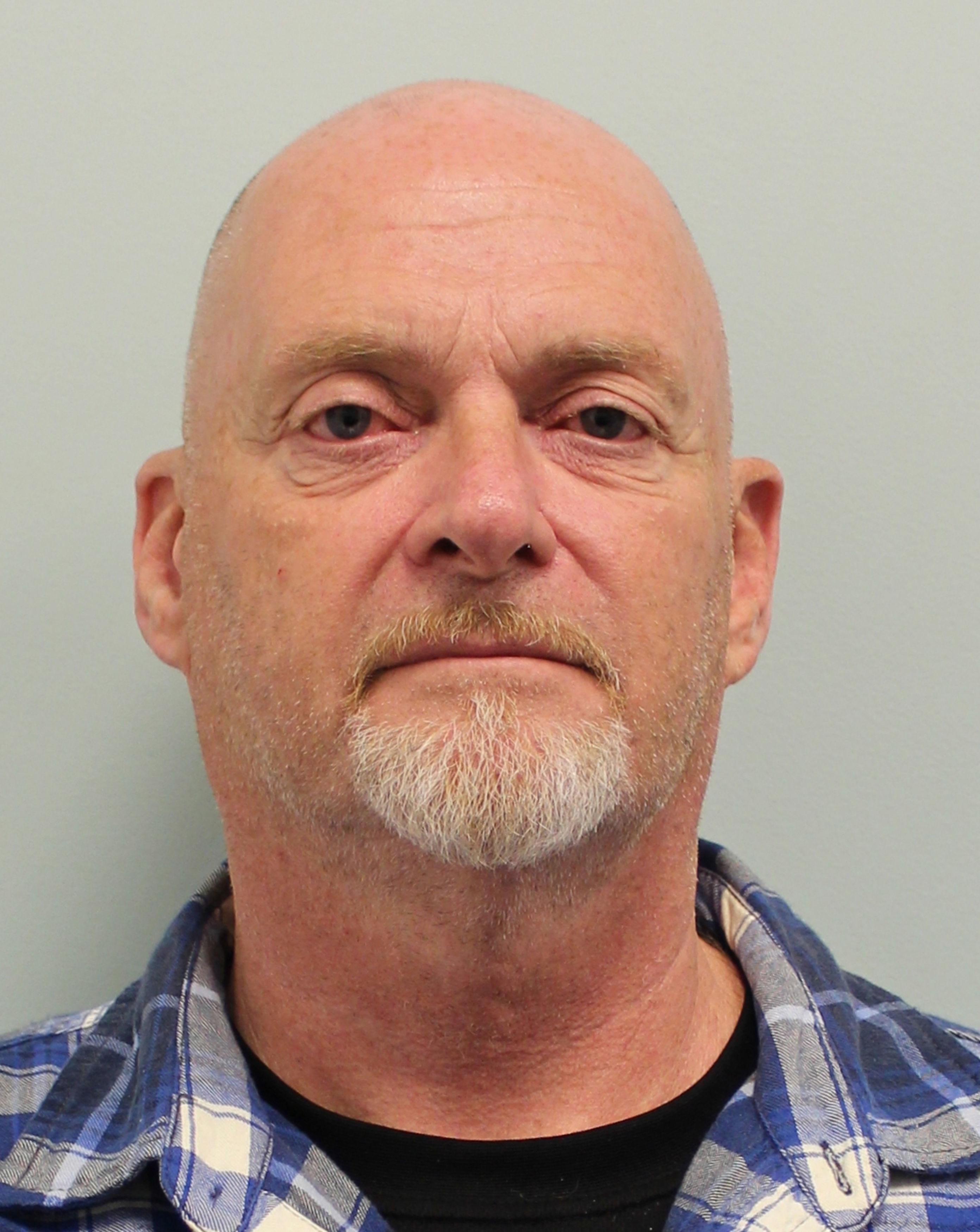 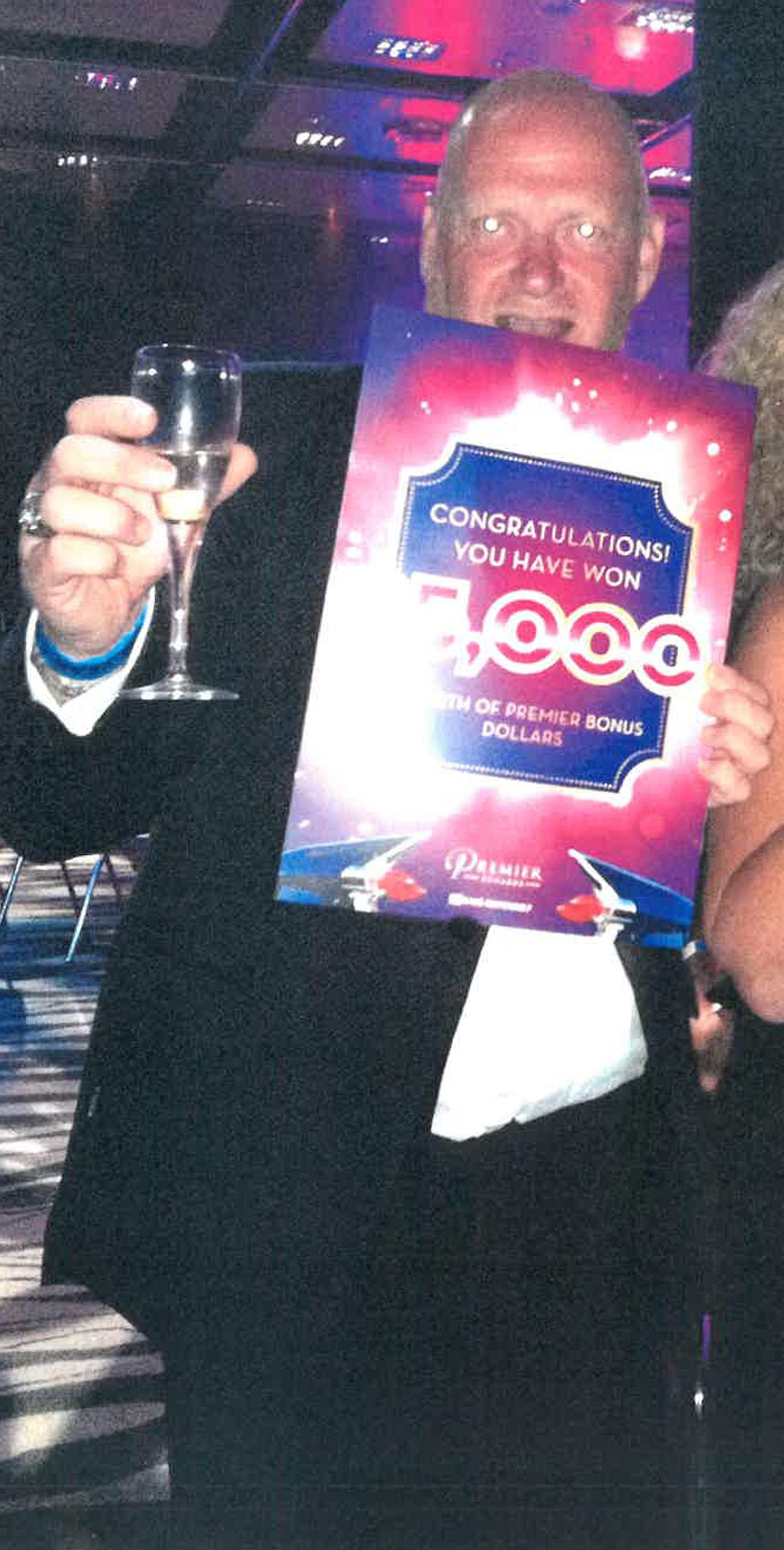 He has now been jailed for seven years and one month after admitting conspiracy to defraud.

From 2001 to 2014, Kemp operated a sophisticated and lengthy fraud.

Teeside Crown Court heard one of his victims, Ken Reid, was left dealing with worried investors at his death bed.

The group convinced members not to tell anyone, even police, saying it would ruin the entire scheme, and some still think they will be paid. 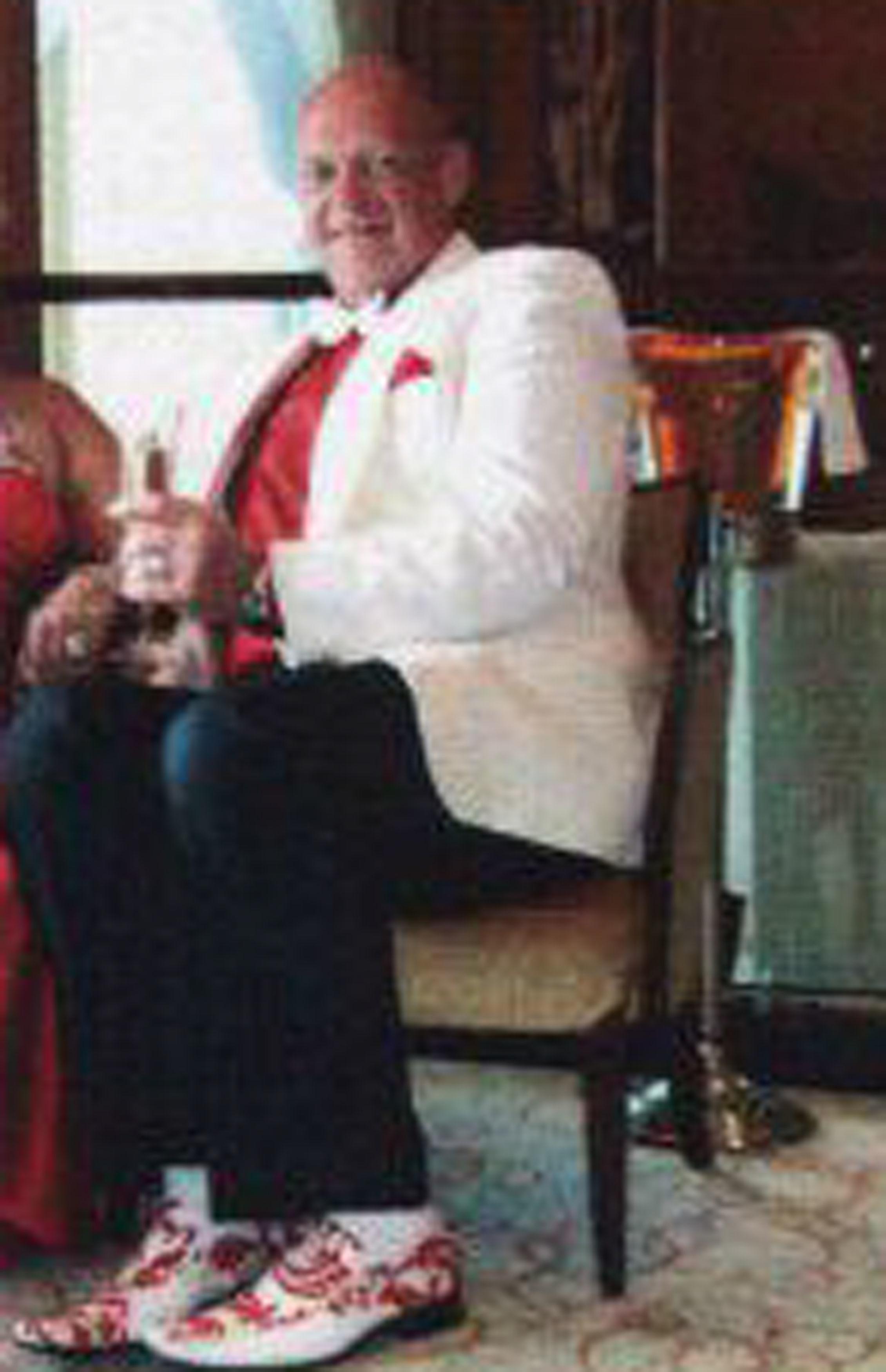 Judge Sean Morris said photographs of him laughing while he sailed on the Queen Elizabeth 2 cruise ship – knowing the misery he was inflicting on hundreds of victims – were nauseating.

He added: "Over this period of time you were a highly sophisticated fraudster, depriving people of money, conning them that they were going to get fabulous, unbelievable returns.

"You duped people out of their life savings and it was remorseless.

"Their victims are hard-working, genuine people who had saved their money and wanted to do right by their families.

"Some have since died from stress from the fraud contributing to their ill health, while others have lost their homes and life savings.

"If something sounds too good to be true, it usually is. These victims have sadly learnt that the hard way."