Paris: Two former French spies have been charged with treason for illegally aiding a foreign power, with judicial sources suggesting that China was responsible.

The retired spies, along with the spouse of one of the pair, were arrested in December, said French Armed Forces Minister Florence Parly, warning that the compromised information "could undermine the security of the state". 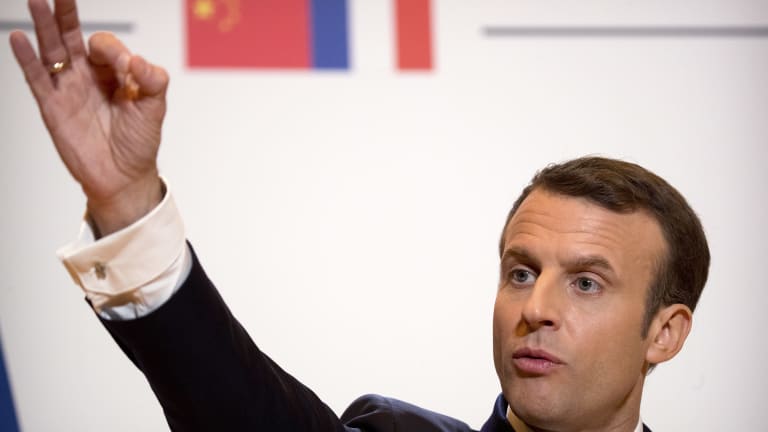 The agents are thought to have handed over secrets while still in service for France's external DGSE intelligence agency, similar to Britain's MI6, Parly told CNews television.

She declined to comment on unconfirmed reports that China was the foreign power in question, though sources close to the investigation told Agency France-Presse that this was the case.

Both were placed under formal investigation on December 22 to face charges of spying for a foreign power, compromising classified secrets and delivering information detrimental to fundamental national interests. One of the former agents, whose identities have not be disclosed, also faces charges of directly inciting treason, the source said.

The third person – believed to be the wife of one of them – has been indicted for "concealment of treasonable crimes".

According to Le Monde, the two ex-spies are suspected of handing over information on "the working methods" of France's external intelligence service.

"The fact that we sounded the alert is proof of our vigilance," Parly said. "France has partners, but we live in a dangerous world, and unfortunately these types of things can happen."

The rare public acknowledgement of the arrest of suspected double agents came as Australia's spy chief Duncan Lewis told a Senate estimates hearing that foreign [read Chinese] espionage was being conducted in Australia at an unprecedented scale that could cause "catastrophic harm".

Lewis, head of the Australian Security Intelligence Organisation (ASIO), did not single out a country, but his remarks coincided with a sharp escalation of concerns over Chinese interference in domestic politics.