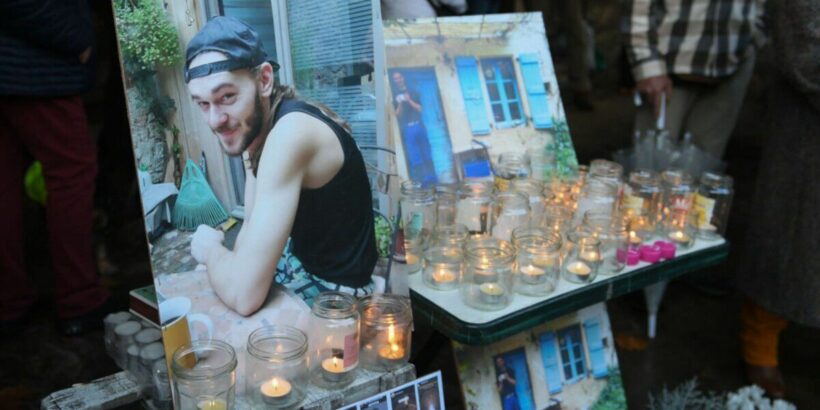 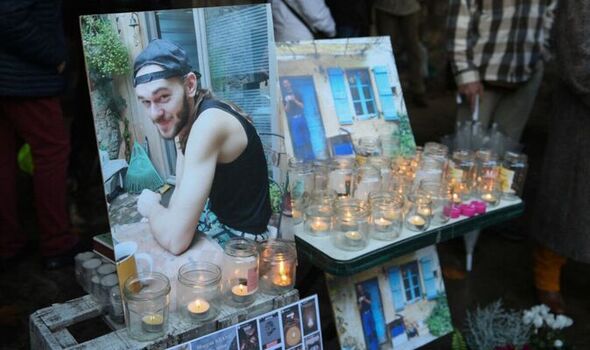 Morgan Keane, a Franco-British man living in southwest France, was shot during a nearby boar hunt.

The 25-year-old was, at the time, cutting wood near his home in the village of Calvignac.

Both the man who fired the fatal shot and the organiser of the hunt are now on trial.

They face charges of involuntary manslaughter and are being heard in nearby Cahors court.

The paper added that both could be sentenced to three years in prison and a 75,000 euro fine.

Those present at the court have heard an apology from the shooter.

He said: “There isn’t a day I don’t think about it, it’s marked me for life.

The shooter added that he had not “identified the target”, which he believed to be a wild boar.

The prosecution added, however, that “the fact that the Keane brothers’ dad was English appears to have made this homicide less serious in their [the hunting group’s] eyes”.

The prosecution lawyer representing Morgan’s brother said: “Morgan’s life ended in the forest where he went to cut wood. But the story didn’t Strat there but several years before when Morgan’s father politely asked hunters to go elsewhere to shoot. He was a foreigner and… not a hunter and the hunting world is quite ferocious. If you are not a hunter, it means you are against hunting.”

Activists have used the incident to call for tighter restrictions on shooting activities in the region.

One, translated to English, reads: “We are not wild boars nor ashen galinettes.”

She told AFP: “A lot of people support us. Eighty percent of people are in favour of strengthening the regulation of hunting in order to improve the sharing of the countryside with hunters.”

The prosecution is reportedly seeking a two-year custodial sentence, with 18 months suspended, for both the shooter and the hunt organiser.