The blaze, which started before dawn this morning, forced the evacuation of 60 resort workers, including foreigners, from the three-storey accommodation building. 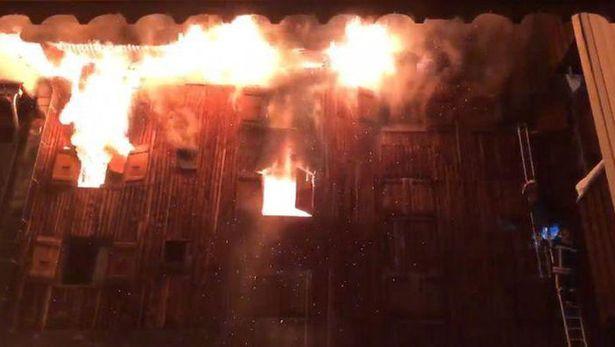 Two dead bodies were found in the charred wreckage by emergency workers.

Three of the four people who were said to be badly injured were rushed to hospital by helicopter.

Around 70 firemen brought the deadly blaze under control as dawn broke, according to officials.

Three buildings in total were impacted by the blaze in the popular resort in the south east of France.

The cause of the fire has not been officially confirmed.

Pictures from the scene show firefighters using ladders to rescue people while battling the flames in the dead of night.

In one clip posted online, at least one person is seen jumping from an upper floor window to escape the fire.

Other footage shows evacuated workers gathering on the snow-covered streets outside. 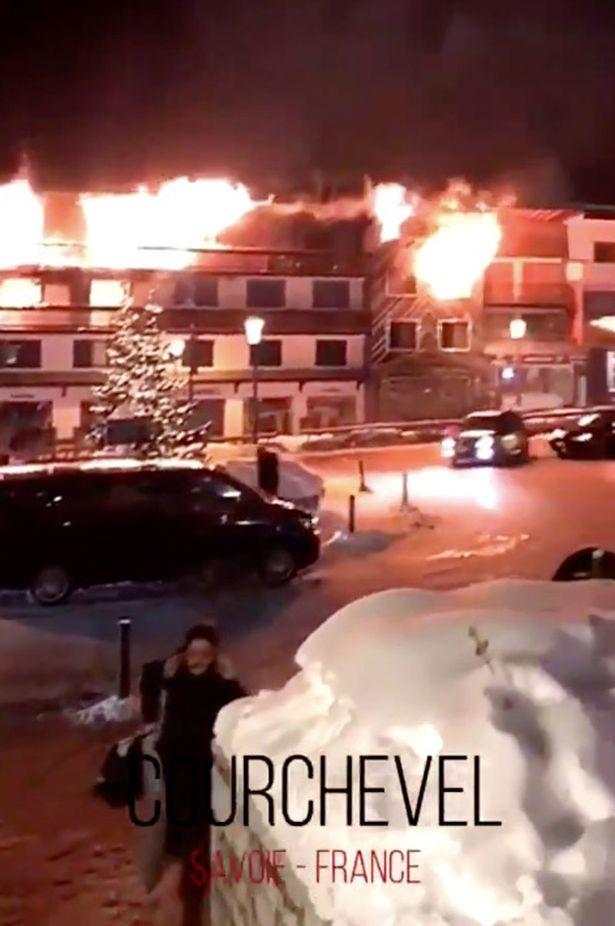 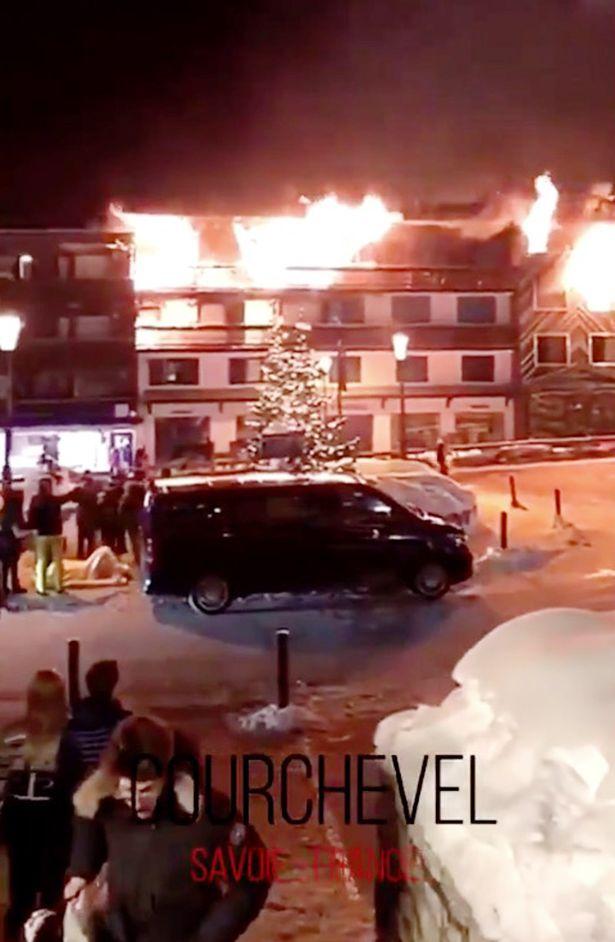