Saturday to Monday outlook to stay unsettled and breezy with showers or longer spells of rain, mainly in the west and south. Some sunshine in the north and east and mild conditions.

UK weather forecast for 6am on Friday 9 November 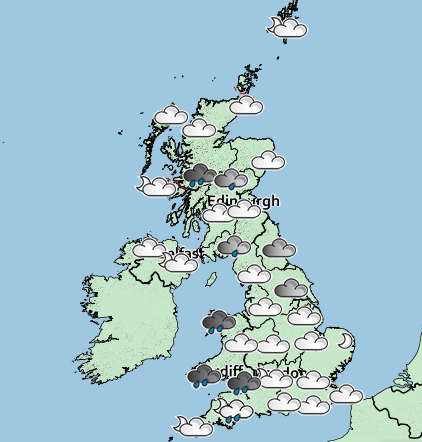 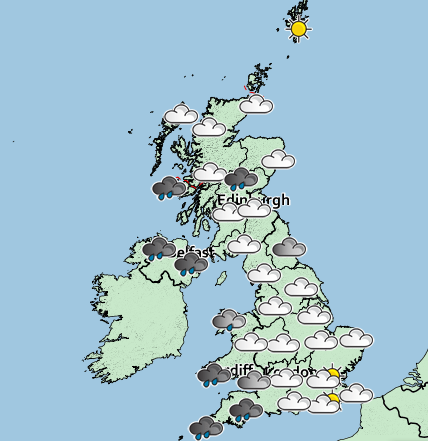 A DRY, breezy Tuesday with some good spells of sunshine. Chance of showers in the northwest that could turn to longer spells of rain by Wednesday and spreading into central parts. Most likely dry in the southeast and generally mild, perhaps very mild by Wednesday.

These drier than average conditions may continue through the end of the period, with temperatures getting back to normal.

A BAND of heavy rain will move east with widely 15-25 mm of rain falling and perhaps 50 mm over higher ground. Other spells of heavy rain earlier in the week affecting a similar area. Rain with strong winds with gusts of 50 mph possible inland and perhaps 60 mph around some coasts.

To know what to do visit the Met Office advice website. 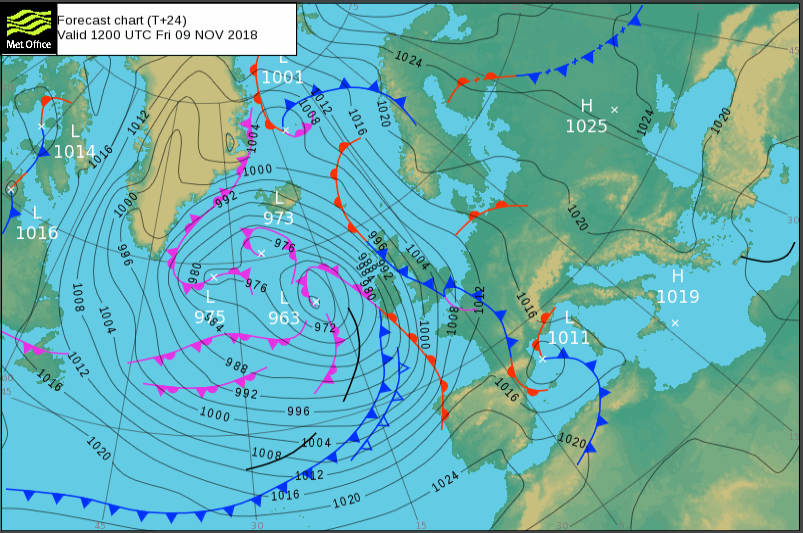